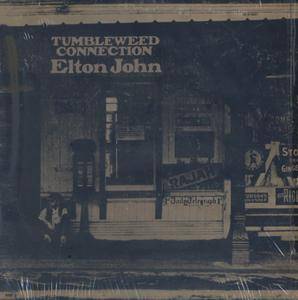 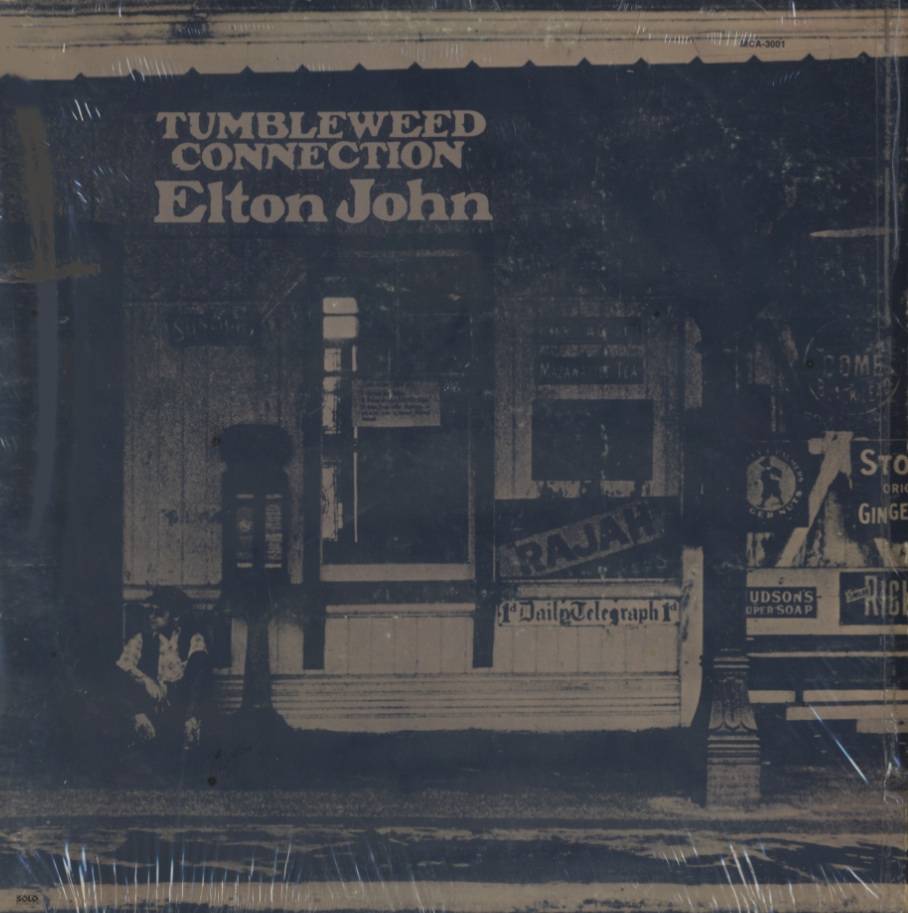 A1 Ballad Of A Well Known Gun
A2 Come Down In Time
A3 Country Comfort
A4 Son Of Your Father
A5 My Father's Gun
-
B1 Where To Now St. Peter?
B2 Love Song
B3 Amoreena
B4 Talking To Old Soldiers
B5 Burn Down The Mission 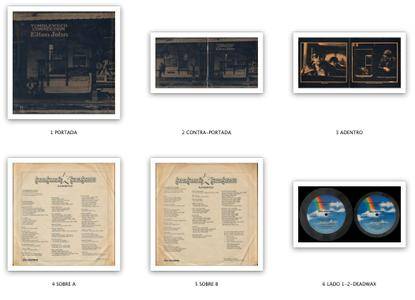 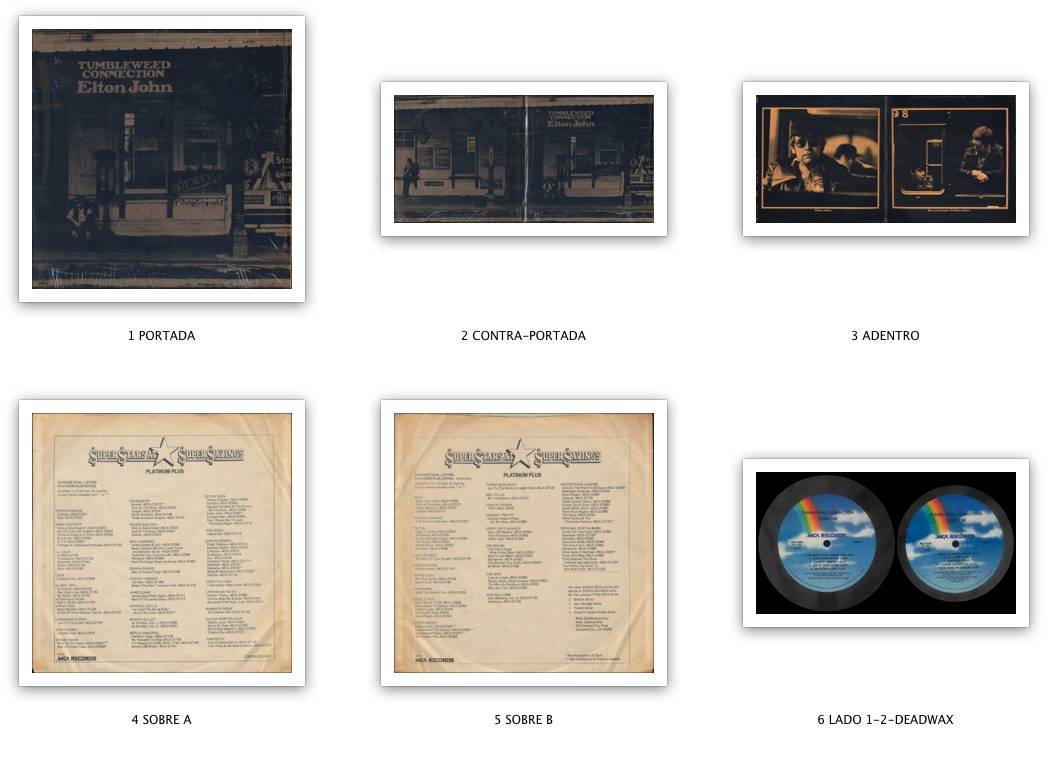 A crafted, often impassioned work from a pre-pop-chopped Elton and Bernie.
Elton pushed hard for his breakthrough, releasing albums with prolific zeal which the industry today would view as counter-productive. His self-titled second had emerged in April 1970, and just six months later the superior Tumbleweed Connection came out. With Your Song from its predecessor finally giving him a hit, this country-tinged set – often described as a concept album, on the basis that several songs reference cowboys and guns – was expected to clinch his star status. Yet he had to wait a little longer, as despite making the US top ten, it lacked singles.
It’s the sound of a songwriting team hanging on to their perceived rock credibility, not yet stumbling on the pop chops that sent the Elton brand supernova. Produced by Gus Dudgeon with orchestral arrangements by Paul Buckmaster, this is almost as laden with Americana as Bernie Taupin’s lyrics. Elton sings in a distinctly Yankee twang and the influence of The Band’s Music from Big Pink is evident throughout. Ballad of a Well-Known Gun sets out the album’s stall, a mid-tempo country-rocker gilded by period guitar fills from Caleb Quaye and a backing choir including one Dusty Springfield. Themes flicker here which reoccur between tracks: gunslingers young and ageing, a sepia sense of saloons and one-horse towns. My Father’s Gun and Talking Old Soldiers overtly try to enter the heads of ailing John Waynes.
The best songs are those which transcend Taupin’s Western fantasies. Come Down in Time is an exquisite ballad which remains one of John’s most under-acclaimed tracks. Where to Now St. Peter? allows itself more time to float than the formulaic structures which later became his trademark, and he exhibits a keening falsetto. Amoreena (used over the opening sequences of Sidney Lumet’s Dog Day Afternoon) bristles with drama, although Lesley Duncan’s Love Song (a rare case of Elton covering a friend’s song) can’t glide past its cheesy lyrics. The climactic Burn Down the Mission – a live showstopper at the time – enjoys a grandstand finish, all bombast and infectious enthusiasm. Relatively (it’s sold a million) overlooked in the canon, Tumbleweed… is a crafted, often impassioned work.
Review by Chris Roberts, bbc.co.uk