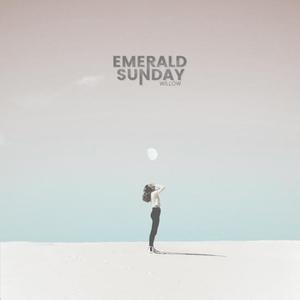 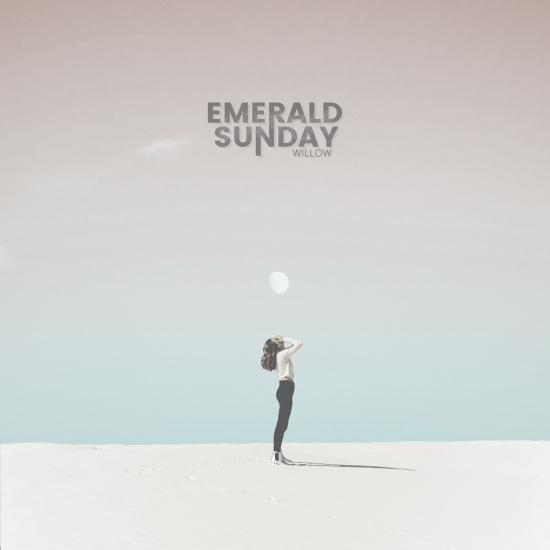 Originally formed around ten years ago in the heart of the Angus Glens, in the childhood home of the legendary Bon Scott, EMERALD SUNDAY started life as a cover band. Driven by prolific songwriter and lead guitarist Alan Hunter, the band started to introduce their own material into their live sets, and things have snowballed from there.

Following their short migration from Kirriemuir to Dundee, the band are set to release their fourth album, ‘Willow’, which has been produced by Embrace’s own Richard McNamara, this has been in the making for over two years. It actually started off as an EP, and rapidly grew into the monster that is to be the bands biggest and best production to date.

There are many influences to the material EMERALD SUNDAY write, from Indie, a bit of Punk, and good old fashioned Rock and all of the above can be heard on the album along with some very moving ballads performed by Mike Martin, who seems to have had his vocal chords stretched and expanded since their last album, giving a much wider range and clarity to the new tracks. It’s not often you hear every word sung by the vocalist, but Mike seems to hit all the right notes in a very open and clear manner.

The album opens with the slow burner ‘Harlem Green’, making maximum use of the new keyboards to boost the sound, and is a showcase for new listeners to hear the kind of music this band have been casually turning out for the last six years. ‘Nothing Lasts Forever’ is a catchy upbeat rocker, with echoes of U2, and The Cars, not only are the vocals sharp, so is the guitar, switching between riffs and picking.

Nicole Hope Smith makes a guest appearance to duet on title track ‘Willow’, where the keyboards are used to move away the distinctive guitar-based sound the band have cultivated up until now. The outcome is a mellow ballad, perhaps influenced by producer McNamara and his previous work with Embrace. This carries into the following track ‘What Becomes of You’, a story of love and loss, and was the first single released from this album.

‘Close Your Eyes’ gets back to the mainstream melodic rock, with a hooky anthemic chorus. Relatively new band member John Morgan does a stand out performance carrying the beat through several changes of pace without missing a beat. That big anthemic sound is kept strong and loud into following track ‘Lay Down on the Highest Cloud’. This is where Martin’s vocals have been fully stretched in range, and endurance, holding notes for longer than he’s ever managed previously. Acoustic track ‘Streets of Harlem’ has been around for a few years, achieving top spot in the Scottish chart, and it gets a fresh airing on the new album.

The whole album gentle rolls between ballads and rockers all the way through, as all the band members and their various influences get to showcase themselves in each of the tracks. ‘Joshua Sundown’ and following track ‘Running Out of Love’ treat us to pair of easy sing-along choruses, with catchy lyrics and melodies. Hunters guitar playing is clean and simple in its complexity, as he moves away from his previous Indie influences, and makes a more mainstream sound.

To finish the album, the keyboards open ‘The Hangman’ like the start of a western, where the saloon doors swing open and we enter into the build-up to a gunfight. Like the soundtrack to ‘Young Guns’, the album goes down in a blaze of glory, well worth the two-year wait, and a huge step up for the part-timers from Dundee.

Fresh from their latest performance in the highest venue in Scotland, a charity trek to the top of Ben Nevis, where they played a couple of songs, the band is looking for dates and venues to promote the album, and hopefully will be back on the road soon.