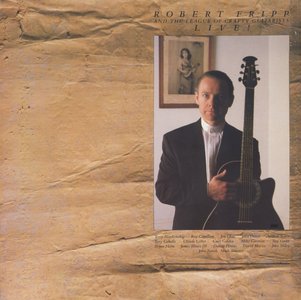 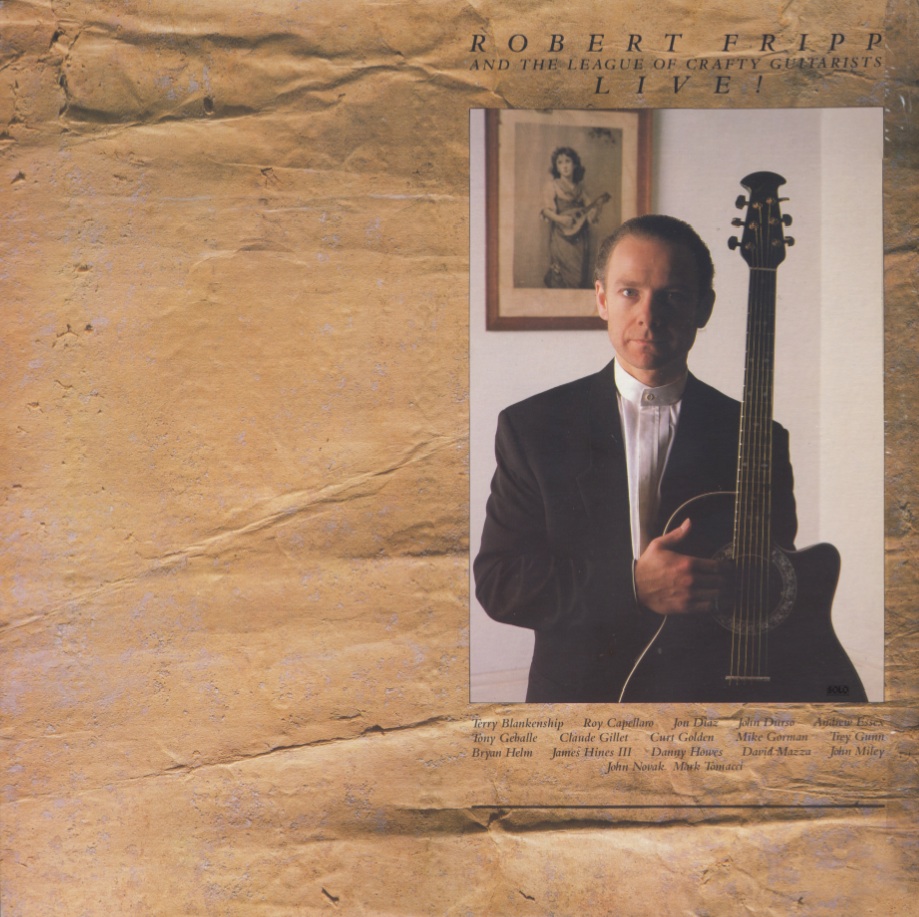 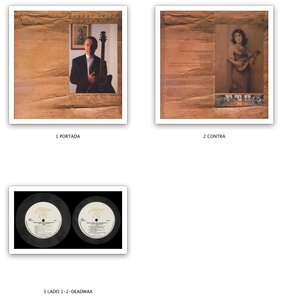 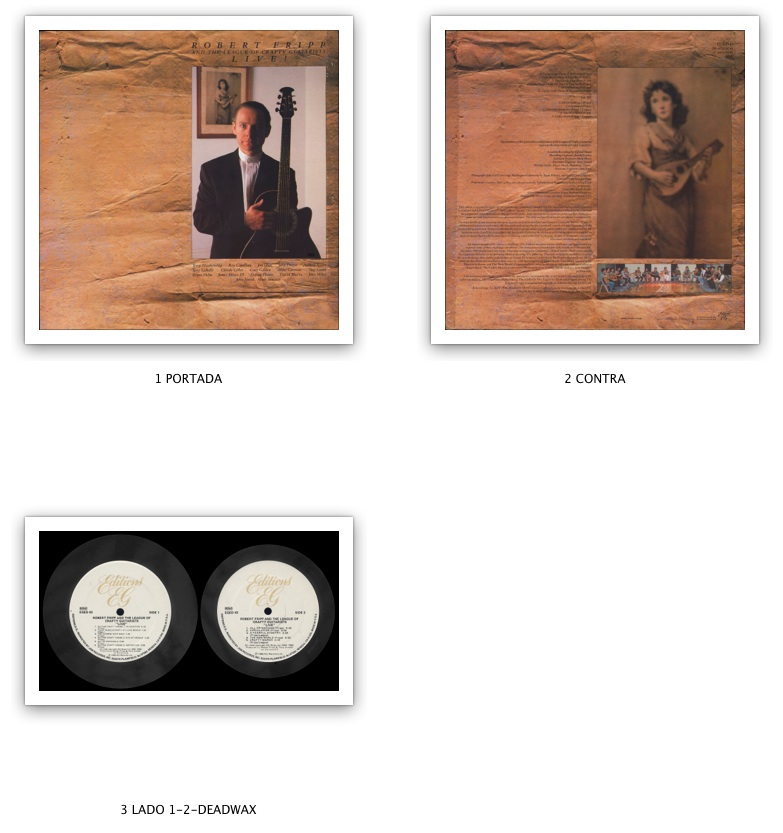 This album is a report from Robert Fripp's guitar craft courses he gave in the 1980's, where he in a tight schedule disciplined the course attendees to approach their instrument from a new angle provided; His own tuning system was introduced, and with only a little time for sleeping the course attendees were educated to be the most committed players. In Tamm's book about Fripp he was asked that how many people had gone crazy during the course, and the reply was "Only few". In the end of the courses Robert booked a local restaurant for the guitar cadets to perform live on stage the stuff which they had studied, and this album brings us one of those results, culminating mostly as a wall of slowly morphing acoustic guitar chord layers. This is quite fascinating material if you are interested in guitar playing technics and Fripp's ideas, or soothing ambient music. I find this as a nice relaxation album but it's not the most essential record in Fripp's solo works discography for me.
progarchives.com