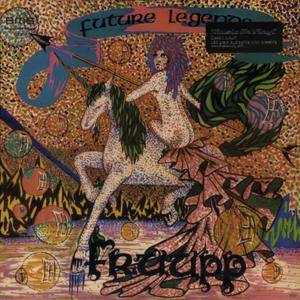 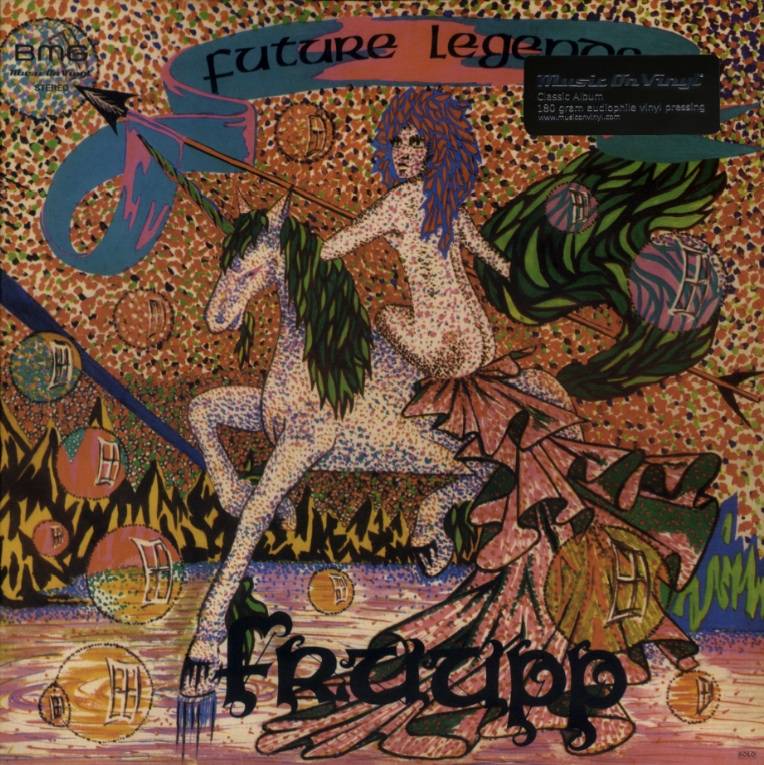 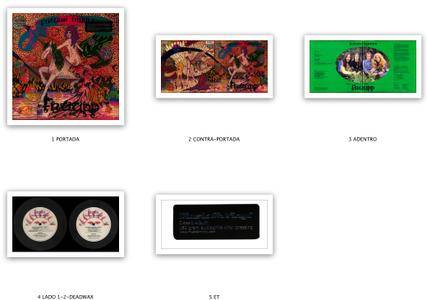 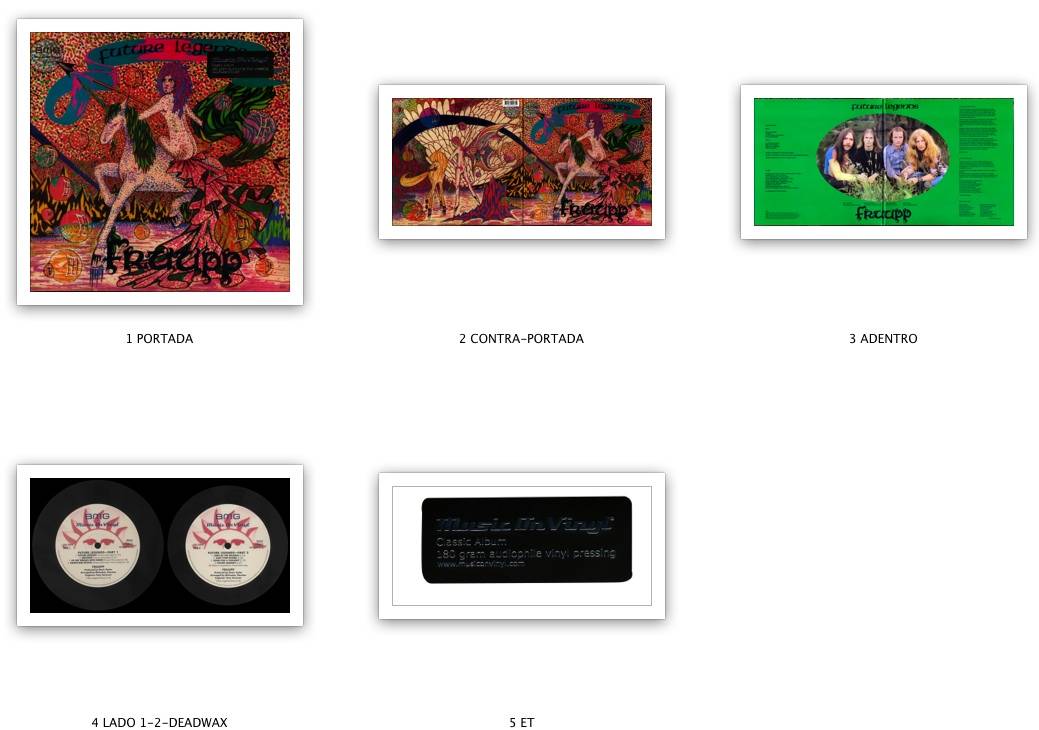 Debut release from the magical band FRUUPP, ‘Future Legends’, is an amazing example of relatively early symphonic prog of the highest order originating from Ireland . As a passionate lover of prog-rock, I am very much in love with this LP and their next one ; from the amazing, textured gatefold sleeve graced with some of the best artwork any human can muster (courtesy of Bassist Pete Farrelly) through to the incredible compositions and carefully executed performances of each musician. A neo-classical introduction leads us into the first major song, ‘Decision’, full of churning hard-rock riffs and a rumbling rhythm section. Brief jazz-inflected passages give temporary relief throughout as the searing guitar oriented sections of composer Vince McCusker take control, are backed with incredible Bass playing and tasteful vocals. It really is difficult for one who is so blown out by this band to give a totally critical analysis of this band’s albums, as many may not enjoy this music the way I do…. ‘As Day Breaks With Dawn’ is an abrupt contrast of mellow and energetic passages – the Piano led melodies of the softer sections blending effortlessly with the psychedelic organ driven passages (Keyboardist Stephen Houston, nowadays Religious Pastor, possibly playing a ‘Galanti’ organ (in some pic I’ve seen…) – which is similar to French band Ange’s ‘Viscount’ organ……), adding unique, multi-coloured hues to the tune. So good. Highlight of Side 1 is ‘Graveyard Epistle’, another 6min+ tune alternating between complex, heavy sections, to reflective verses, showcasing the band’s emotive tendencies, and gives way to a Turkish- sounding mid-section led by Houston’s precision Oboe playing and more warbling organ-work. If the listener isn’t in Heaven by now……. Side 2 kicks off with ‘Lord Of The Incubus’, a frantic, fast-paced track full of lively organs and incredible Steve Howe-like guitaring, rocking as all-hell with traditional R n’ R elements, this song should not fail to excite open-minded listeners. ‘Old Tyme Future’ is simply amazing, consisting of beautiful melodies and contrasts. The lengthy epic, ‘Song For A Thought’ is played with a true ‘Floydian’ flavour – laid-back progressions and vocals for the first 5 mins, trailing off with a heavier end section. The record is rounded off with a brief vocal harmony, bringing to a close one absolutely essential piece of Prog-Rock which all are welcome to discover…..5 WHOPPING Stars.
Review by Tom Ozric, progarchives.com