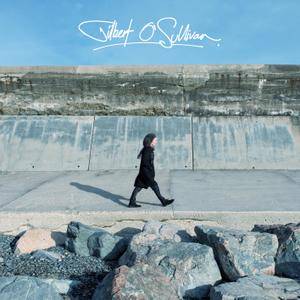 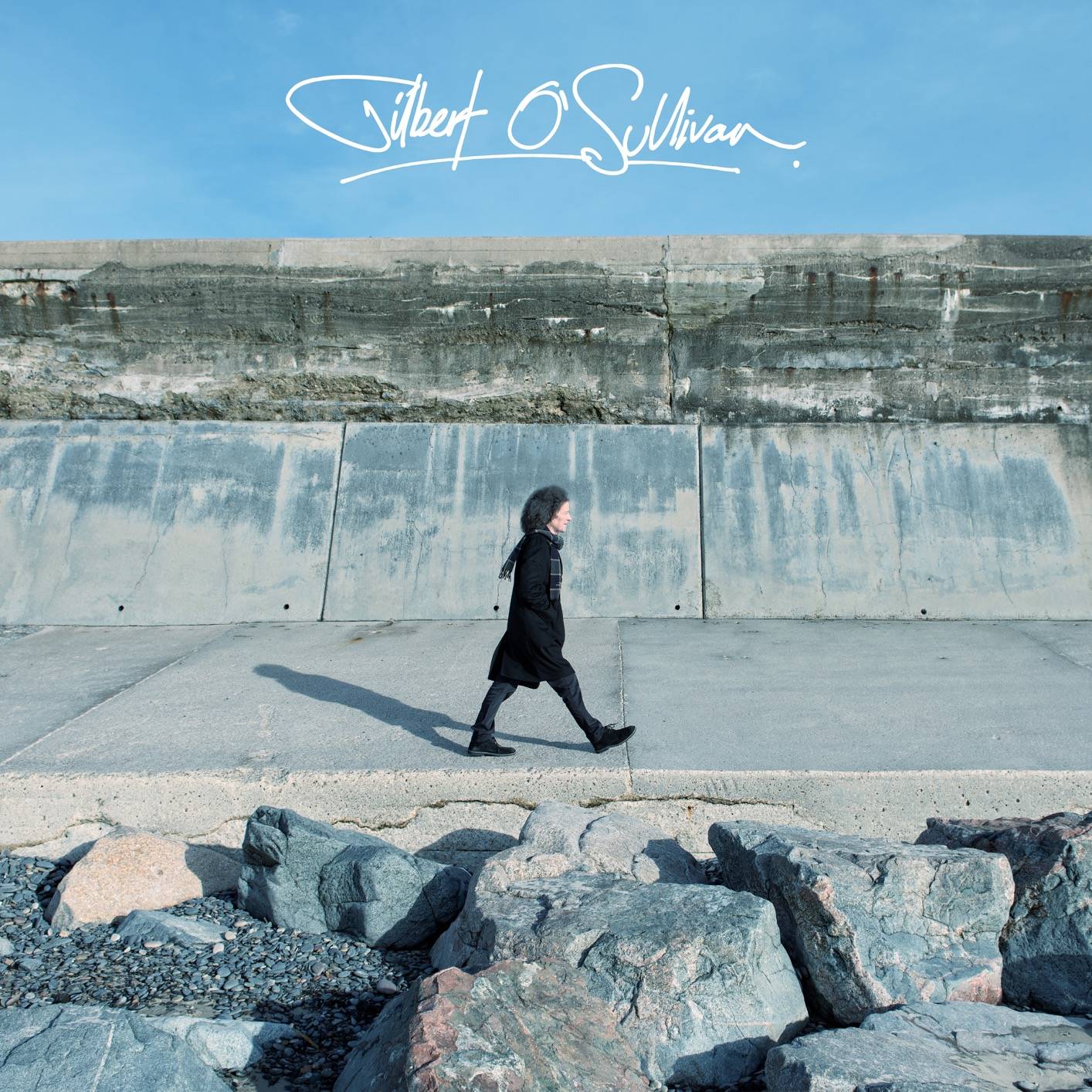 Gilbert O’Sullivan’s unique blend of melodic craftsmanship, witty wordplay, topical acuity and surrealist humour has given him an enduring and endearing career. His songwriting knack has outlived and transcended fashion, global million-sellers, critical acclaim, court cases and an occasional tendency to reclusiveness. Now recognised as one of our great singer-songwriters, he’s been championed in recent years by everyone from Morrissey to Paul Weller, from Difford & Tilbrook to Neil Diamond. There’s a case for him being our own Randy Newman or Harry Nilsson. Certainly Ethan Johns (Ryan Adams, Laura Marling, Kings of Leon, Ray LaMontagne and Paul McCartney), who produces his new album Gilbert O’Sullivan, is a clued-up enthusiast. “I’ve been a fan of Gilbert’s for years,” he says. “He’s a true original.”

Gilbert’s 19th studio album since his 1971 debut Himself feels in some ways a kindred spirit to that record, which yielded his first hit, the poetic and powerful breakthrough Nothing Rhymed. It’s organic, almost live feel is encouraged by Ethan and the songs sail on the perennial O’Sullivan strengths of evocative tunes and wry insight.

The resulting album is a collection of some of the finest songs Gilbert has ever written and recorded. Ranging from the melancholy charm of At The End Of The Day or I’ll Never Love Again to the brisk, buoyant Penny Drops, What Is It About My Girl and Ethan’s favourite, the rollicking This Riff. There are musings on ageing and mortality, and also, of course, crisp comic touches, something Gilbert attributes to his love of Spike Milligan.

One of the album’s standout tracks is first single Where Did You Go To? which, with Gilbert’s surreal wordplay and the hammond organ to the fore, is reminiscent of long-time influence, Bob Dylan.

Whilst the album’s centerpiece, Dansette Dreams And 45s, is a nod to nostalgia, Gilbert’s deft, droll observations on today’s world remain ever eagle-eyed. The album’s final two songs, The Mind Boggles and For The Record, both tackle serious issues, with references to Donald Trump and homelessness. These songs show Gilbert at the top of his game, as he has been since banging out Dylan and Beatles tunes as a child on the piano, in the shed at the end of his mother’s council house garden in Swindon.

“Success for me is to write what I think is a good song,” says Gilbert. “When I’m pleased with it, that, for me, is a magical moment. I never lost that buzz.”

Gilbert O’Sullivan represents a talent as vibrant and in touch with its own truth as it has ever been, and should ensure a new generation discovers this truly remarkable artist.