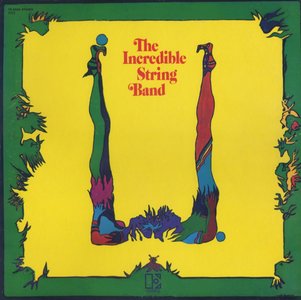 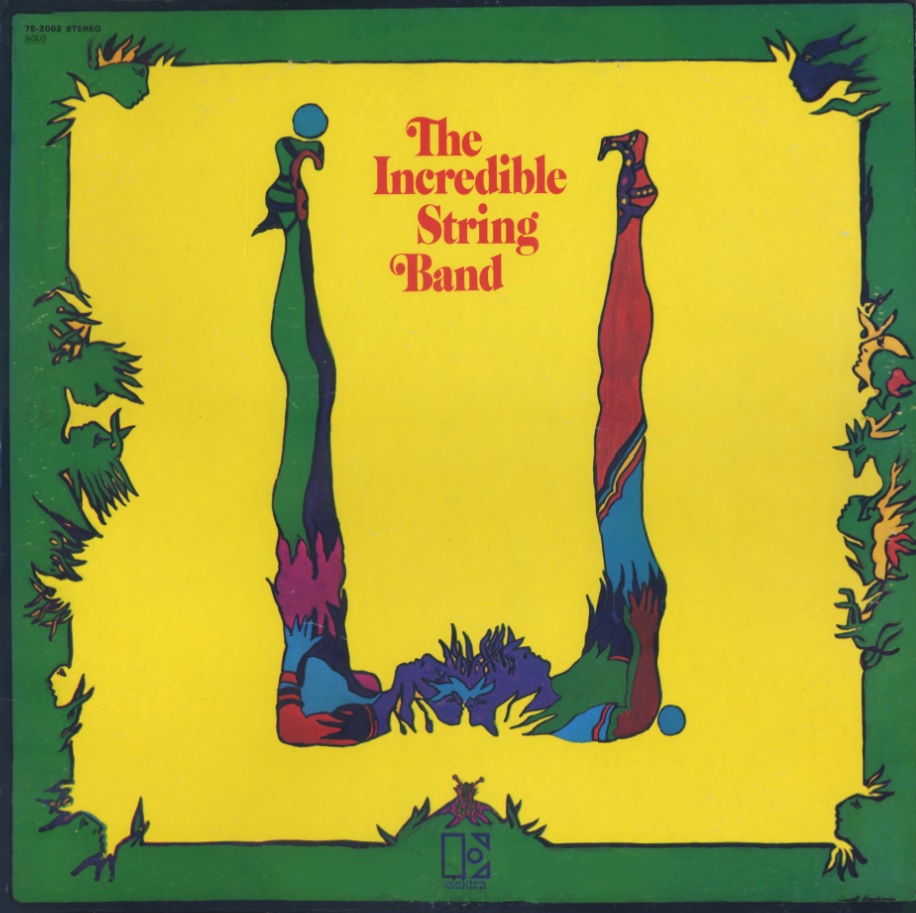 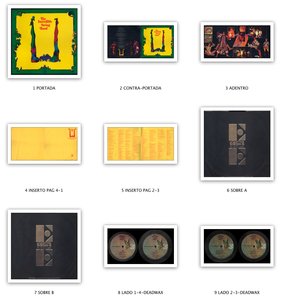 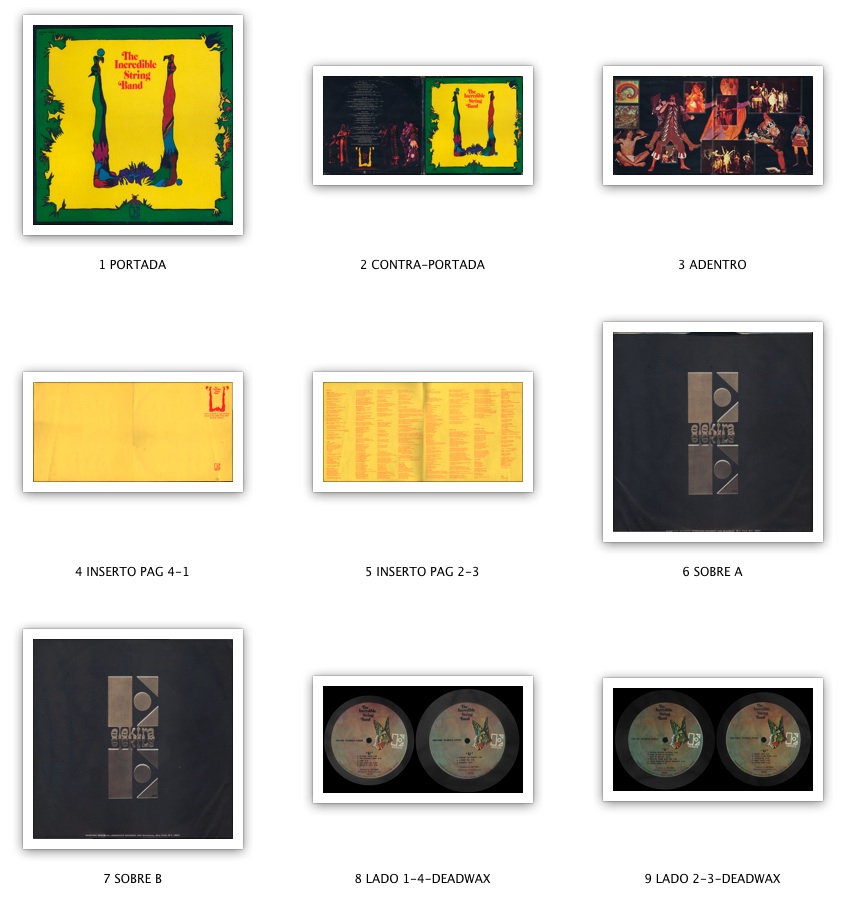 Of the records that the Incredible String Band recorded for Elektra, U is easily the strangest – even by the band's standards.
The sprawling double album was the musical element of a Robin Williamson theatrical presentation of the same name (with input from Mike Heron), that put the band on a stage with the Stone Monkey troupe, who did dances to these songs, complete with light projections. It played in London and at the Fillmore East in New York before it closed with disastrous financial results. Sans dancers, the group – Williamson, Heron, Licorice McKechnie, and Rose Simpson – went on and completed a limited tour of the West Coast before recording U. They recorded the double album in just two days. Along with their usual wacky and wonderful meld of psychedelic-cum-traditional folk, sitar, tabla, faux raga, and exotic world music aspirations, are songs that encompass blues, singer/songwriter fare, and more. Disc one features a shambolic, yodeling saloon song ("Bad Sadie Lee") offered by cover painting artist Janet Shankman, followed by the dreamy "Queen of Love," which was written by Tom Constanten (more famously a keyboard-playing guest of the Grateful Dead). There are plenty of other things, too, including the beautiful droning guitar and mandolin Baroqueness of "Time" and even rock – check the psych instrumentals "Partial Belated Overtime" and "Bridge Theme." The second disc contains some wonderful vanguard moments in the solo guitar instrumental "Astral Plane Theme," the barrelhouse piano stride of "Robot Blues," and two long Heron pieces. The first is the gorgeous ballad "Light in Time of Darkness." "Rainbow," which closes the record, is a 15-plus-minute exercise in medieval minstrelsy. At the time and given its length, U was a stretch for all but the most adventurous of ISB fans. In the 21st century, it is still somewhat unfocused, but its best material rates with some of the best in the band's catalog.
Review by Thom Jurek, allmusic.com