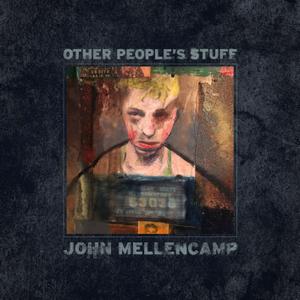 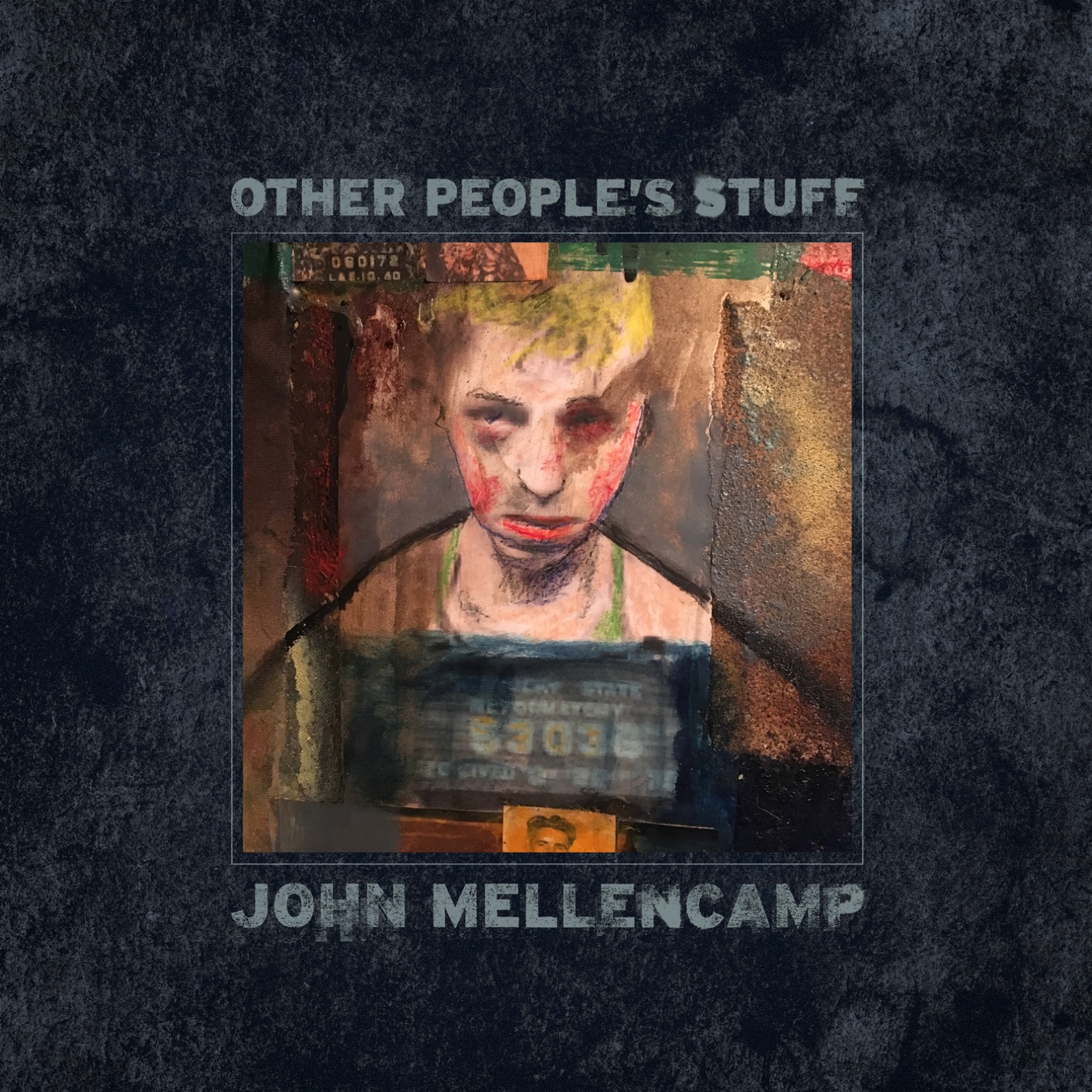 Not only has Mellencamp released hundreds of original songs over his illustrious career, but he has recorded numerous celebrated covers. For as renowned as his original material remains, Mellencamp has breathed new life and spirit into various staples of the classic American musical canon as well. A handpicked selection of those covers comprises the aptly titled, Other People’s Stuff.

Culled from seminal albums, compilations, unearthed sessions and documentaries, this record serves as a proud homage to some of the greatest songs in history. For the album, Mellencamp recorded a brand-new version of “Eyes on the Prize” which was originally performed at The White House. Mellencamp was asked by the Obama administration to perform for the 2010 Celebration of Music from the Civil Rights Movement event. See link to the memorable performance here. Listen to “Eyes on The Prize” HERE.

About the collection, Mellencamp commented, “Most, if not all, of the songs on Other People’s Stuff come from The Great American Songbook. These are songs that have been recorded over the last 40 years of my career, but had never been put together as one piece of work. Now, they have.”

The new album sets the stage for his 2019 tour of “The John Mellencamp Show”, which will feature the rock icon’s classics plus some new material. Hailed by critics and fans alike as one of music’s most authentic and crowd-pleasing concert performer, he kicks off the tour February 7th in his home state of Indiana at South Bend’s Morris Performing Arts Center. Yesterday, Mellencamp announced additional dates for the tour which will extend the already lengthy 2019 run with 14 additional shows, making stops across America. For more information and all ticketing information please visit Mellencamp.com.

Mellencamp’s live shows have garnered huge critical acclaim with the Hollywood Reporter calling it a “triumphant, career-spanning show” and a “superb performance…still full of fiery defiance” by the Boston Globe. His extensive touring and live shows have solidified the Rock and Roll Hall-of-Famer’s place at the forefront of American music for the past 40 years.