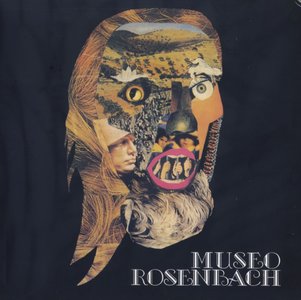 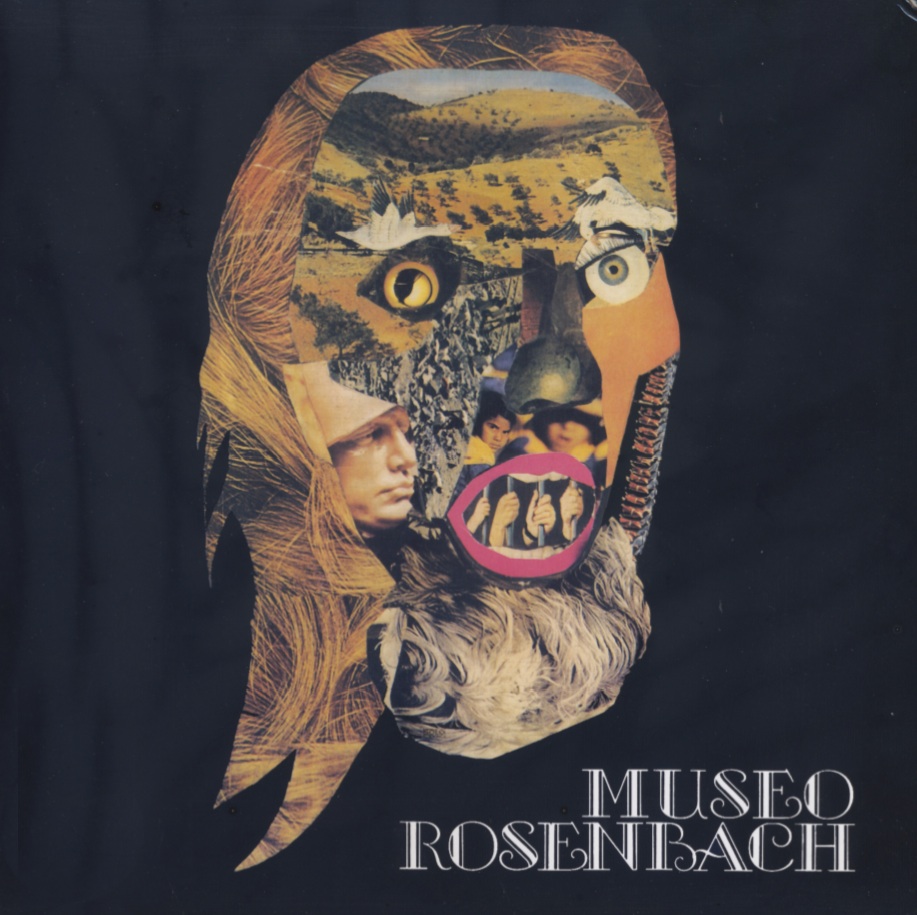 This release is the 20th of the Italian collection “Prog Rock Italiano”, published by De Agostini.
It contains an 8-pages booklet.
Barcode and Other Identifiers 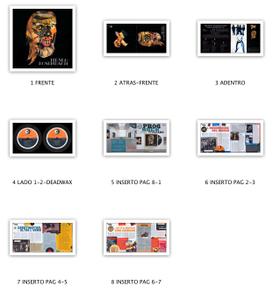 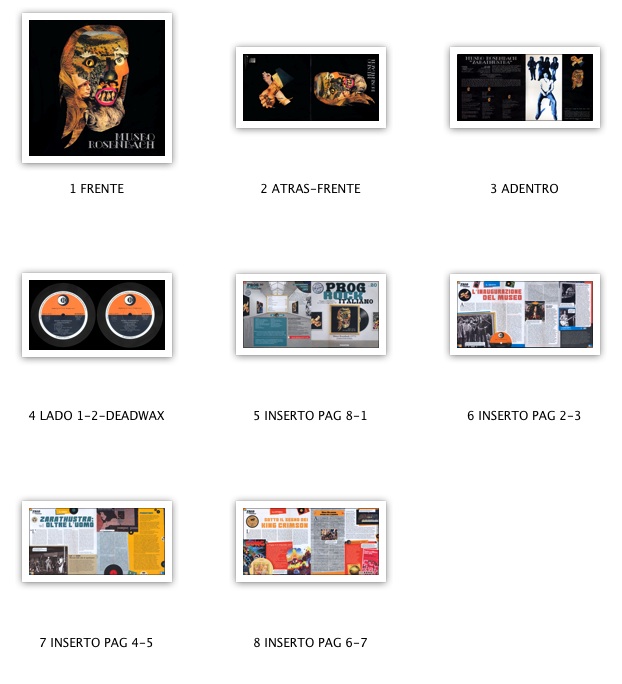 What a wonderful way for me to get started on the Italian prog scene. It was 1993, I was 20, I was getting pretty much fed up with anything mainstream.

This was still before the Internet (or at least, I never heard of the Internet in ’93, although it did exist, but was more of a “techno-geek” sort of thing), and trying to get info on obscure prog rock was rather difficult. I was given a blank tape that had MUSEO ROSENBACH’s “Zarathustra”, because this guy knew that I was ready for more obscure prog rock, and knew that I wouldn’t just casually step foot in a record store and find an LP of this. I have since bought the Italian BMG/Ricordi CD reissue.

Let’s get with the review on “Zarathustra”. The original LP was released on the Ricordi label (which was also home to bands like BANCO and CERVELLO). The music tends to the more heavy, agressive end of the prog spectrum, not unlike IL BALLETTO DI BRONZO or BIGLIETTO PER L’INFERNO. Lots of great organ and Mellotron, aggressive guitars, and powerful vocals. Plus you can’t beat that mystical atmosphere. The lyrics are said to be inspired by the works of Friederich Wilhelm Nietzsche and “Thus Spoke Zarathustra”. Nietzsche was also greatly admired by those with far right-wing views, and because of that, prevented Museo Rosenbach from getting the attention they deserved (although how the band stood on political issues is anyone’s guess, as Nietzsche did have lots of admirers of every political stripe). Right-wing or not, the band really knew how to dish out some truly killer Italian prog, as the side length title track demonstrates. The other three cuts, “Degli Uomini”, “Della Natura”, and “Dell’Eterno Ritorno” are all of the same quality, and I really can’t seem to find any dead spots.

It’s amazing for the ten years I’ve been familiar with this album that I enjoy it just as much as I did back in ’93. Yes, some might think there are better Italian prog albums out there, some might not like the production (many of these heavier Italian prog albums I’ve heard, like BIGLIETTO PER L’INFERNO, OSANNA, CERVELLO, and SEMIRAMIS all don’t have the best production), but to me, this is a totally essential album.
Review by Proghead, progarchives.com

Welcome to the Dark Side of the Vinyl
Silent spaces haven't been deleted in this rip.