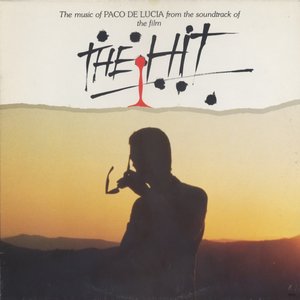 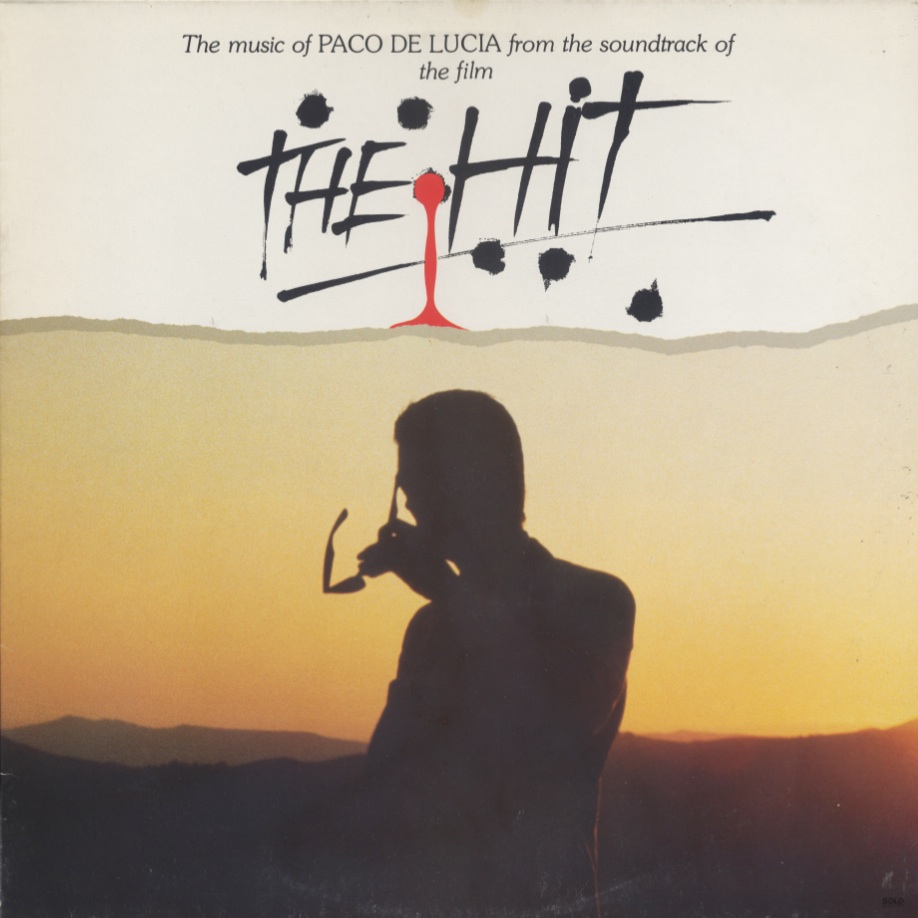 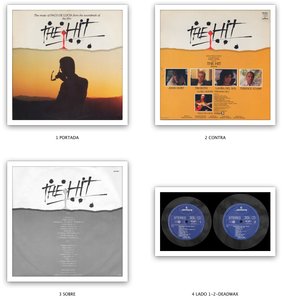 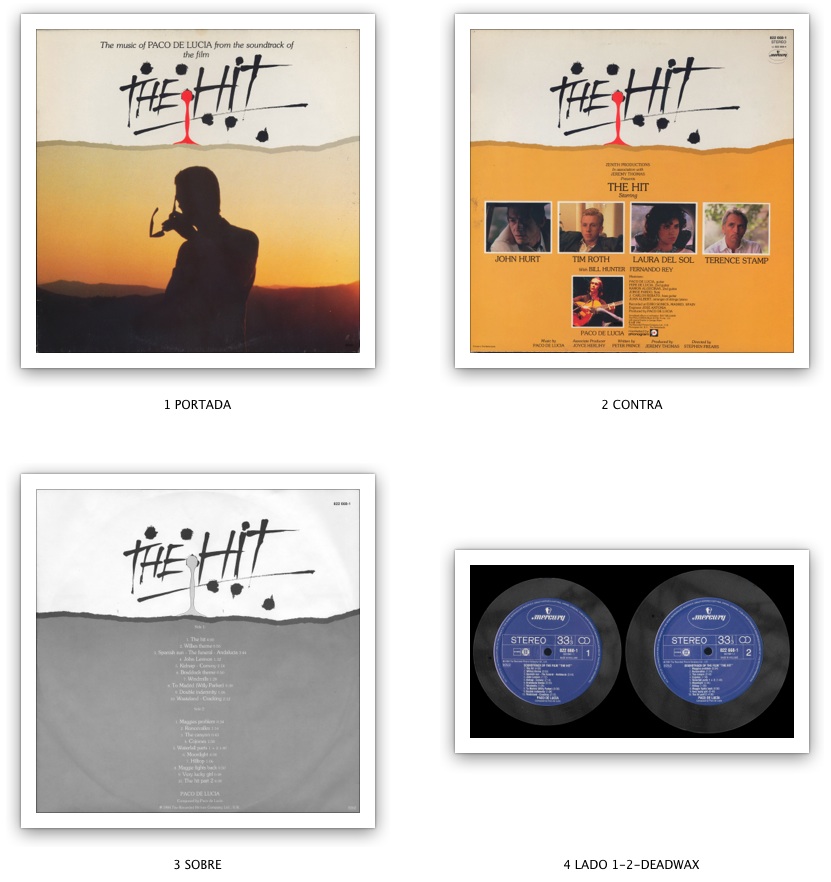 In 1982, Paco put on a series of concerts with jazz pianist Chick Corea. Corea was a considerable influence on him in the 1980s and he and McLaughlin adapted a version of his piece "Spain", performing it live together several times in the mid to late 1980s.

He released a "Golden" double compilation album in 1982, La Guitarra de Oro de Paco de Lucia, covering Paco's earliest recordings with Ricardo Modrego of Federico Garcia Lorca songs to date, and featured two siguiriyas, a flamenco form in which he hadn't indulged in his recordings since 1972. In 1983, the Trio released Passion, Grace & Fire, and he had an acting role in Carlos Saura's highly acclaimed film Carmen, for which he was also nominated for a BAFTA Film Award for Best Score. He also composed original film scores for several films in the 1980s, including The Hit, a 1984 film in which he provided the soundtrack with Eric Clapton, with a minor contribution by Roger Waters. On his 1984 album, Live… One Summer Night, De Lucía not only played guitar, but also filled the role of producer. Paco de Lucía has also appeared as himself on television in documentaries and TV shows and accepted a position as a judge at Seville's 1984 Biena.

-The Hit is a 1984 British drama film directed by Stephen Frears and starring John Hurt, Terence Stamp and Tim Roth. The Hit was Stamp's first starring role in over a decade and Roth won an Evening Standard award as the apprentice hit man.
The film was released on DVD by The Criterion Collection in April 2009.
The title music is provided by Roger Waters and Eric Clapton. Spanish flamenco guitarist Paco de Lucia performed the soundtrack music.-
wikipedia.org