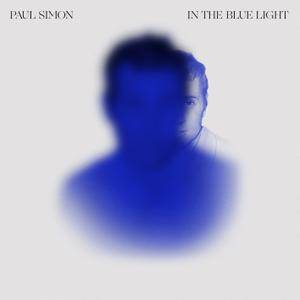 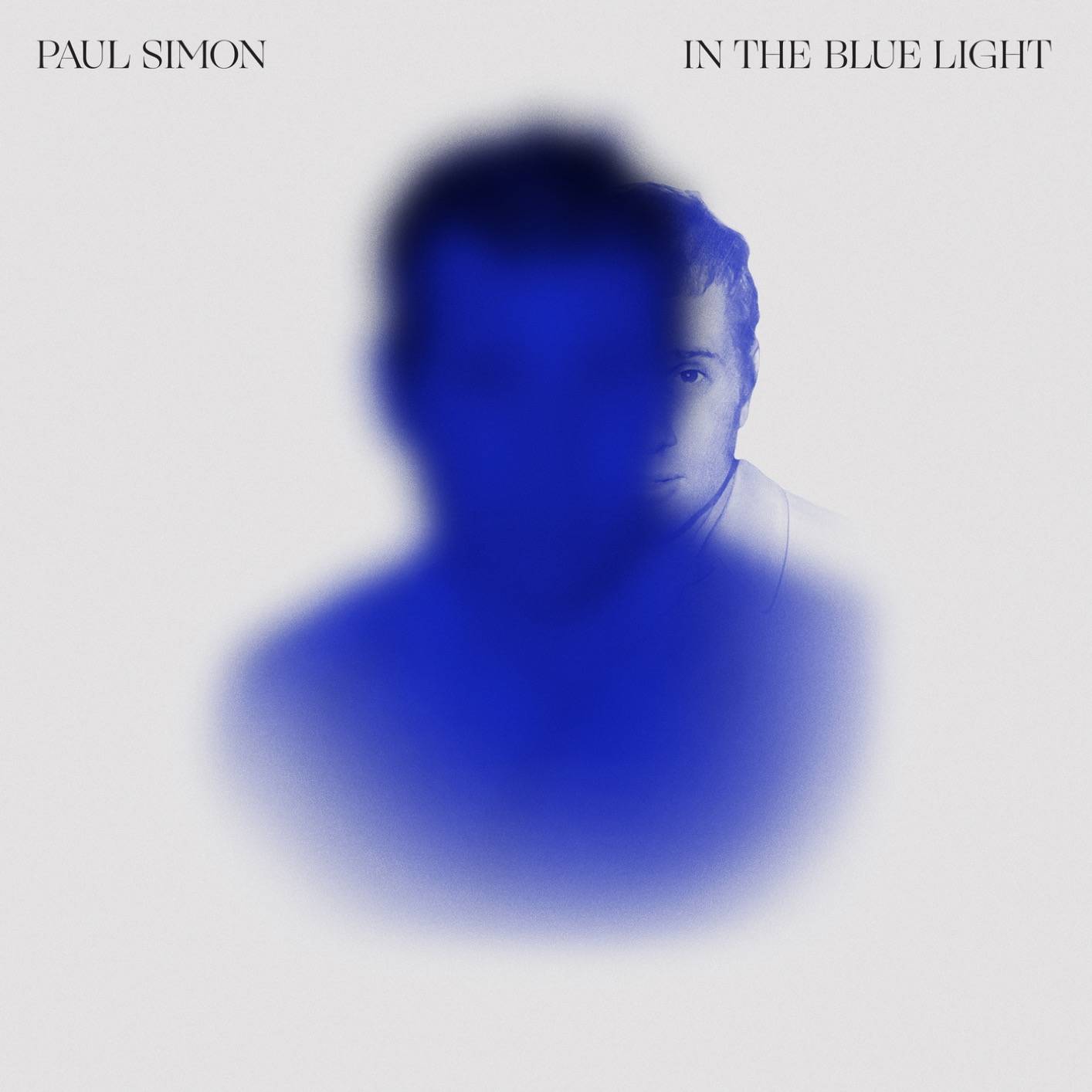 Legendary songwriter and recording artist Paul Simon announced his 14th studio album – In The Blue Light – on Sept. 7. Produced by Simon and Roy Halee, who have worked together since the 1960s, the album features musicians who have joined Simon on fresh perspectives of 10 of his favorite (though perhaps less-familiar) songs, drawn from his large body of work.

Revisiting his repertoire, Simon has selected songs originally appearing on There Goes Rhymin’ Simon (1973), Still Crazy After All These Years (1975), One-Trick Pony (1980), Hearts and Bones (1983), The Rhythm of The Saints (1990), You’re The One (2000) and So Beautiful Or So What (2011), transforming the compositions through new arrangements and collaborations.

“This album consists of songs that I thought were almost right, or were odd enough to be overlooked the first time around. Re-doing arrangements, harmonic structures, and lyrics that didn’t make their meaning clear, gave me time to clarify in my own head what I wanted to say, or realize what I was thinking and make it more easily understood.” (Paul Simon)

Among the many musicians joining Simon on In The Blue Light are trumpeter Wynton Marsalis, guitarist Bill Frisell, and drummers Jack DeJohnette and Steve Gadd. Two of the compositions recorded with the New York-based chamber ensemble sextet yMusic, “Can’t Run But” and “Rene and Georgette Magritte with Their Dog After the War,” are being brought to the stage each night on Simon’s Homeward Bound – The Farewell Tour.

Having created a distinctive and beloved body of work that includes 14 studio albums, plus five studio albums as half of Simon & Garfunkel, Paul Simon is the recipient of 16 Grammy Awards, three of which—Bridge over Troubled Water, Still Crazy after All These Years, and Graceland —were Album of the Year honorees. In 2003, he received a Grammy Lifetime Achievement Award for his work in Simon & Garfunkel, and has sold more than 100 million records worldwide.

During his unparalleled career, Simon has achieved 29 Top 40 singles in the U.S. alone, with 14 of those reaching the Top 10 or higher, including “50 Ways to Leave Your Lover” (which reached #1), “Kodachrome,” “Loves Me Like A Rock,” “Mother and Child Reunion,” “Late In The Evening,” “You Can Call Me Al” and many others. With Simon & Garfunkel, he wrote and performed the #1 singles, “The Sound of Silence,” “Mrs. Robinson,” “Bridge Over Troubled Water,” and numerous other timeless hits.

Paul Simon is a member of the Songwriters Hall of Fame and has been inducted into the Rock ‘n’ Roll Hall of Fame, both as a member of Simon & Garfunkel and as a solo artist. Simon was a recipient of the Kennedy Center Honors in 2002 and was named one of Time magazine’s “100 People Who Shape Our World” in 2006. In 2007, Simon was awarded the inaugural Library of Congress Gershwin Prize for Popular Song, which recognizes the profound and positive effect of popular music on the world’s culture. He was elected to the American Academy of Arts and Sciences in 2011. And in 2012, he was named the recipient of the prestigious Polar Music Prize along with classical cellist Yo-Yo Ma.