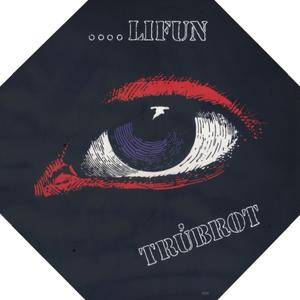 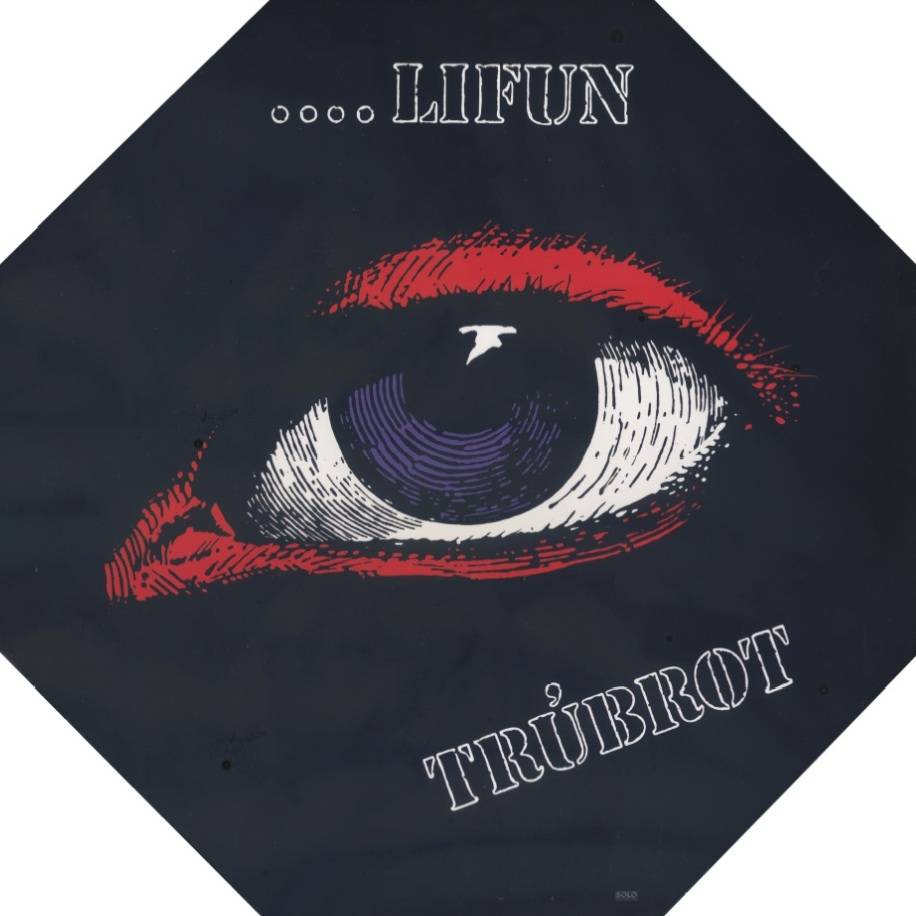 This is the first ever reissue of this legendary album, released in July 2015 by Sena. Like the original it is released in special octagonal album cover. The record comes in an octagonal cardboard inner sleeve with the lyrics printed on. 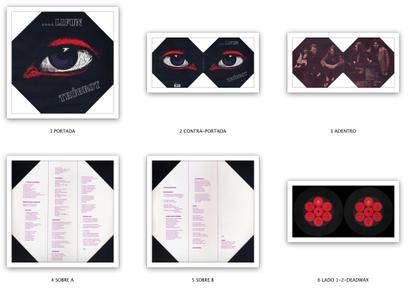 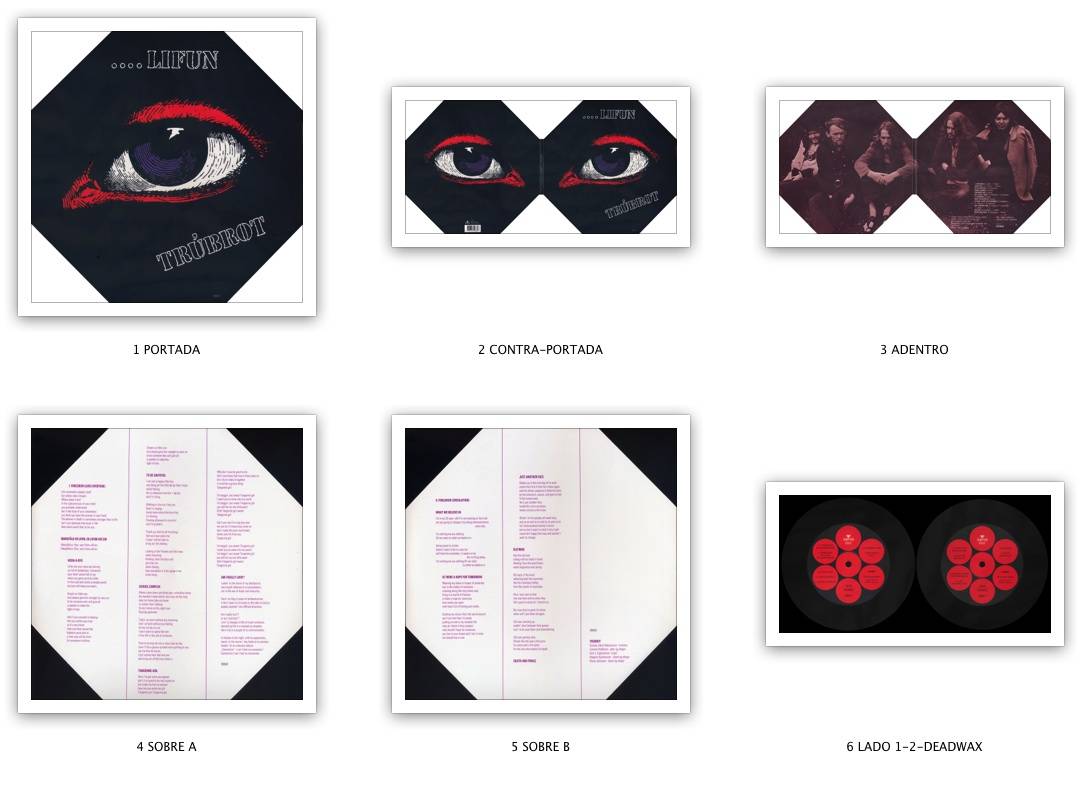 Trúbrot biography
An Icelandic super rock project TRÚBROT were founded in 1969 via two of the most popular bands in Iceland – Karl SIGHVATSSON (piano, organ, keyboards), Gunnar Jökull HÁKONARSON (drums, voices) from FLOWERS, and Gunnar ÞÓRÐARSON (guitar, flute, voices), Rúnar JÚLÍUSSON (bass, voices), Shady OWENS (voices) from HLJÓMUM – against the “commercialized” Icelandic pop scene in late 60s. They’d appeared on stage in July 1969 for the first time, and at the end of the same year, recorded their debut self-titled album (it’s said 3000 copies only), featuring some organ-based pop songs like The BEATLES or The SUPREMES, or a five-minute Opera titled ‘Elskaðu Náungan’. In the summer of 1970 an organist / trumpeter Magnús KJARTANSSON replaced Karl who had gone back home, and Shady left them away. Gunnar took the place of Shady as a vocalist, and on the other hand they recruited Ólafur GARÐARSSON as a drummer and released their second album “Undir Áhrifum”, song-written in English (that called pros and cons in Iceland actually but their albums released later have been written in English as well), in November 1970. In 1971 TRÚBROT, with gigging several times, went on a trip to London for recording their third album “Lifun”, that came in a hexagonal envelope, released via Tónaútgáfan label. During 1972 the members has been pressed with recording with other artists as session musicians, whilst they took more and more times to record enormous material for their fourth (and the last) album “Mandala” between their appearances on the stages e.g. in Copenhagen. “Mandala” was released in the summer of 1972 on their own and the time was coming … TRÚBROT were disbanded in 1973, sadly.
progarchives.com