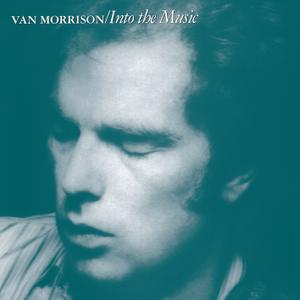 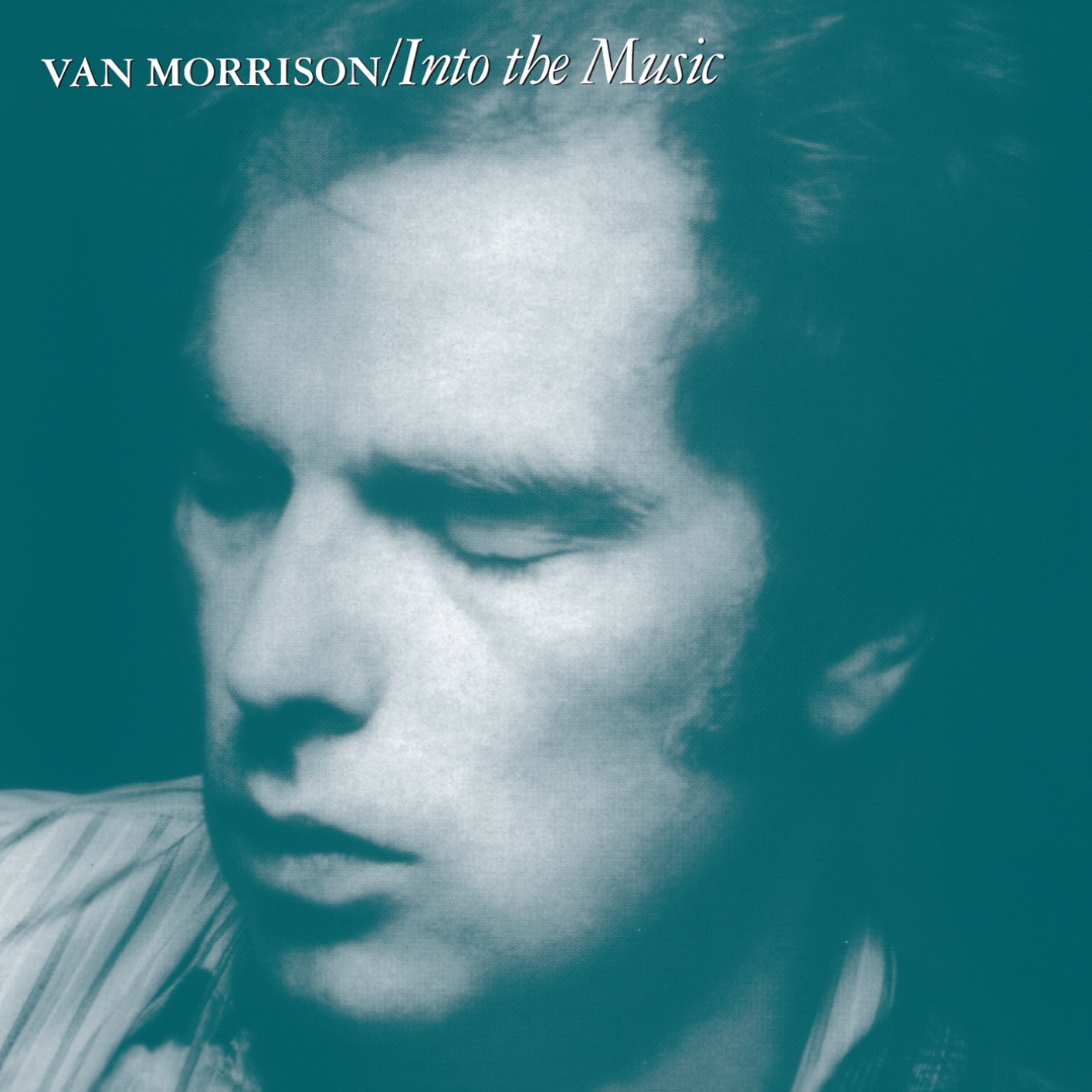 "Into the Music" is the 11th studio album by Northern Irish singer-songwriter Van Morrison, and was released in August 1979. It includes "Bright Side of the Road", which peaked at number 63 on the UK Singles Chart, and other songs in which Morrison sought to return to his more profound and transcendent style after the pop-oriented Wavelength. The record received favorable reviews from several music critics and was named as one of the year's best albums in the Pazz & Jop critics' poll.

"Into the Music may not seem like a great Van Morrison record, one of his very best, upon first listen, especially if you're trying to compare it to such masterpieces as Astral Weeks and Moondance, or even Tupelo Honey. Yet this is certainly one of his best records, one that is quietly winning and thoroughly ingratiating, sounding stronger, even irresistible, with each new spin. In a sense, this is the definitive post-classic-era Morrison, since it summarizes all of his attributes while showcasing each at a peak. Musically, this is a little harder and rootsier than its two predecessors, but only a little; this is still remarkably relaxed music, where the charm is in its ease of delivery and compositions. The difference, there's more grit in the performances, more substance in the songs, letting Van the craftsman shine through along with his spirituality and grace. There may be no masterworks on the level of his early-'70s records, but these are deft, subtle songs that are full-bodied songs, unlike their counterparts on this album's immediate predecessors or successors. There's little question that this is not a knockout record, and some could even be excused if they find its charms elusive – but once you've entered Van's sizable cult, few records sound as much like Morrison as this, a record that served as culmination of where he was coming from and served as blueprint for where he was going." (Stephen Thomas Erlewine, AMG)