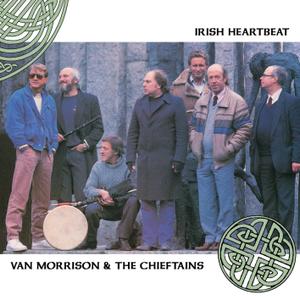 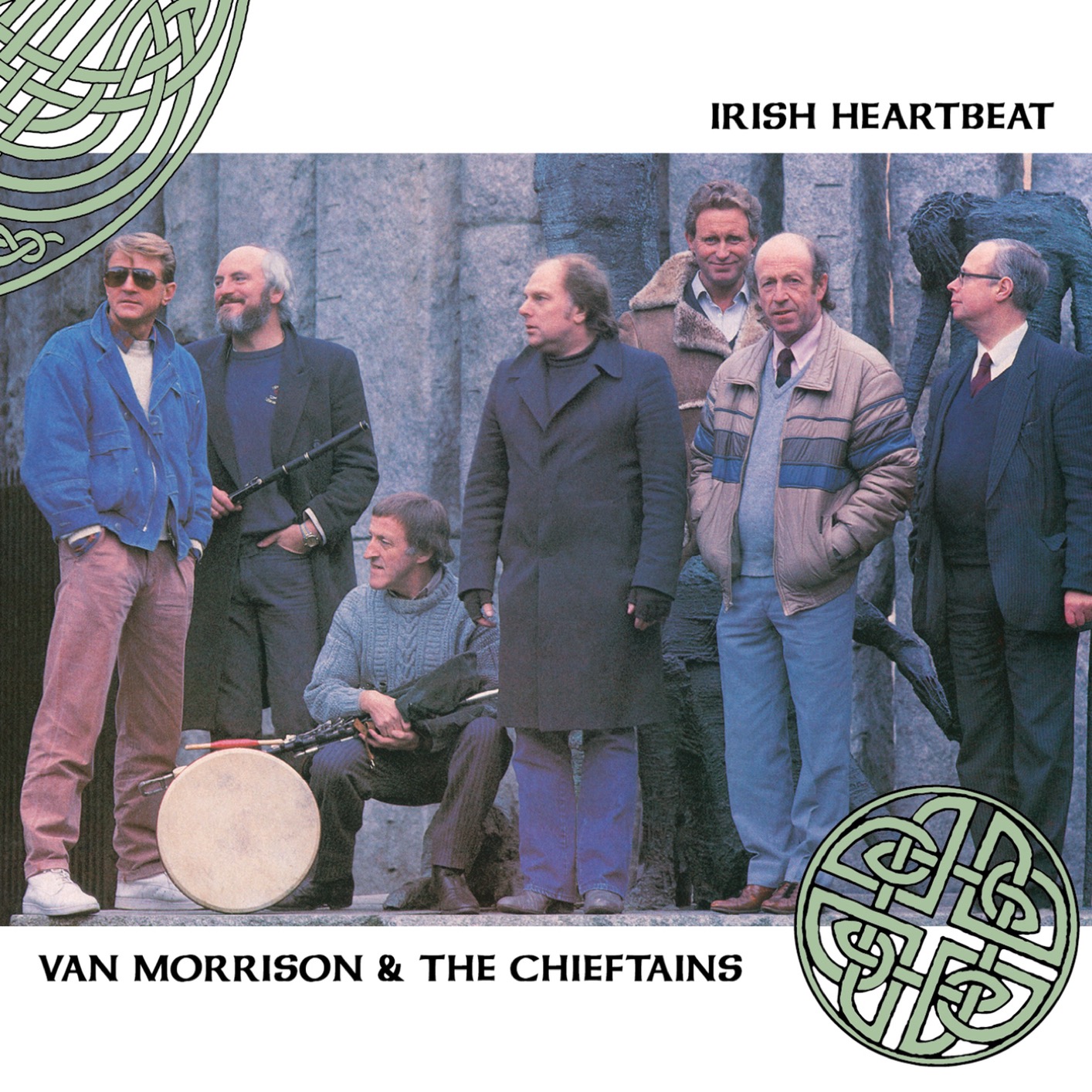 "Irish Heartbeat", a collaboration album with Van Morrison, was Van’s first attempt to reconcile his Celtic roots with his blues and soul music. It was also The Chieftains’ first full blown collaboration album. Although there were worries about working with a major rock star, the recording was a success, introducing elements of Van’s unique soul and jazz style singing to traditional songs and music. This was the beginning of an ongoing successful musical relationship between Van and The Chieftains.

"Irish Heartbeat" was nominated for a Grammy Award in 1989, and there followed a tour of Europe and the UK

"On their wide musical journeys in the '80s, the Chieftains decided to collaborate with Van Morrison, who had an artistic peak at the end of the decade. The result was a highlight in both of their '80s productions: the traditional Irish Heartbeat, with Morrison on lead vocals and a guest appearance from the Mary Black. Morrisonand Moloney's production puts the vocals up front with a sparse background, sometimes with a backdrop of intertwining strings and flutes, the same way Morrison would later use the Chieftains on his Hymns to the Silence. The arrangement and the artist's engaged singing leads to a brilliant result, and these Irish classics are made very accessible without being transformed into pop songs. Of the ten tracks included, eight are Irish trads. The title track and "Celtic Ray" are written by Morrison, and also appear on Beautiful Vision and Inarticulate Speech of the Heart, but since they are written in a pseudo traditional style, the folksy treatment given them by the Chieftains makes these versions sound as if they were the originals."