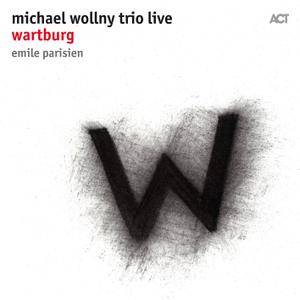 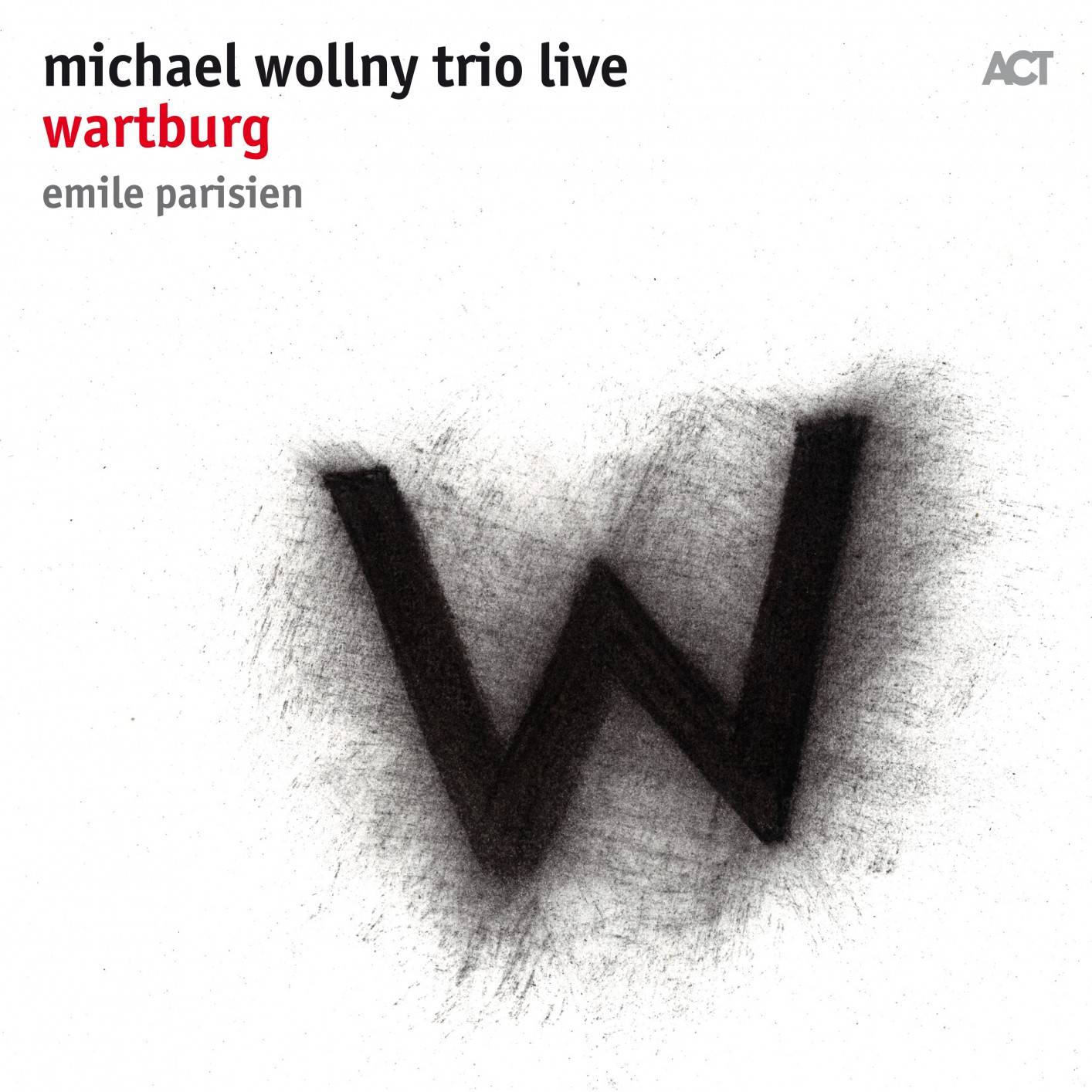 “Wartburg” fizzes and shimmers with all the acuity of Michael Wollny's senses and his protean capacity to be alive to the possibilities and the magic of the moment. This is improvising at the limit, life seen through a dream. The album also documents a first-ever encounter of his trio with Emile Parisien, arguably the most influential and original voice on soprano sax today. A unique moment in contemporary jazz.

From Oslo to the Wartburg Castle at Eisenach is a 1,283 km car journey. It is a distance which can also be travelled by a totally different route, one which also passes through all the changing landscapes in between: you simply stay put on your sofa with your hi-fi in front of you. Michael Wollny has achieved a remarkable feat in making this possible, and the story – with his explanation of how it happened – is well worth telling.

From 5 to 7 September last year, Siggi Loch invited Wollny, bassist Christan Weber and drummer Eric Schaefer to Rainbow Studio in Oslo to record a new trio album. For the third day in the studio, an encounter was arranged with the Norwegian Wind Ensemble, directed by Geir Lysne. This is a group interested in going beyond its own genre, and which also has the capacity to improvise. “After collaborating live a few times, for example on the silent film music for “Nosferatu”, this was simply an attempt to find out if and how things might work out together in the studio," says Wollny. "It was just another roll of the dice."

What emerged from the sessions, however, was a dilemma. "At the end, what we had was basically a finished album with the trio, plus a few contrasting takes from the sessions with the Norwegians, sometimes with only three of them, but also with the full complement of 28". What should we do? Tack these on to an album as an extra CD, a 20 minute test sampler with the ensemble? Or integrate a few songs into the album? That's what we did in the end," says Wollny. "They play on the overture, an interlude and finally a quirky coda as a bonus track."

In that process, the trio didn't have to forsake its ideas for the new album, quite the opposite. Right from the beginning there had been the desire to make the trio album as richly coloured as possible," recalls Wollny, "which is also in keeping with what we have been developing live in recent years. And now it has become even more colourful than expected, and right from the beginning: it starts like a fairy tale, becomes funky, and then balladesque. Three entry points into the music. And in addition to these colours, the ensemble becomes part of the kaleidoscope."

A week later, the trio travelled to Eisenach to give a concert in the Rittersaal at the Wartburg on the occasion of the 25th anniversary of ACT, with saxophonist Emile Parisien invited. Like the Norwegian Wind Ensemble, he added his contributions into the mix in the tiniest of quantities. “Wartburg" was never planned as a record,"says Wollny." That's why we didn't think in quartet format, we simply invited Emile as guest on a few songs." And then there were practicalities of the venue to deal with: tourists were still being guided through the castle until 5pm, and only after that could the technology be set up in such a way as to handle the idiosyncratic acoustic of the hall. There was no time left for a rehearsal, and the concert finally began at 7:30pm.

So “Wartburg” permits an insight into the very heart of Wollny's work: improvisation. For some it remains a dark art, there are musicians for whom it is a show-off activity to burnish a reputation, but for him it is a way of being.

"That's true,"smiles Michael Wollny. "I’m not great at planning ahead. The challenge I set myself is to try to prepare situations that can ultimately evolve into something different. Perhaps it’s a bit schizophrenic." For him, the point when it becomes exciting is at the precise moment when improvisation kicks in.

“So this is a process which one never really fully understands.Why is this happening right now? Or that? Hm. For me that goes way beyond music. Too much planning hinders the process. The secret of it for me is the capacity to react in the moment.”

This may not explain the secret of improvisation to the "normal" listener with absolute clarity, but Wollny succeeds in doing that his way: "I'll do it through language" he proposes. “Right now you and I are not talking about nothing, we're talking about something, but the words that we'll use in the end, the grammatical constructions - we'll only know all that later. We don't decide until the second we begin to speak, and perhaps the reactions of the other person will lead us to completely different, new formulations. It's the same with music. There may be an agreed melody, a rhythm, but after that, almost everything depends on unpredictable factors."

Those unpredictable factors…they include the suggestion from Siggi Loch – whose bold tendencies with ideas are well known – to release the Norwegian sessions and the concert at Luther's refuge as two self-standing albums and at the same time. Wollny nods: "I was completely flummoxed by that one. I would never have come up with this variant. I had just been thinking about how we should choose from the pool of takes, and come up with something that would work together." But he had come to the conclusion that this approach is very logical and coherent, because it reflects the ways of the band in the last few years. We had been constantly throwing new things into the air, and if you wanted to depict it photographically, it would have needed two pictures at the very least. Anyway, one album would simply have been overloaded. On each of the two albums we are now working with both ideas at the same time, and now the formula can also be applied to both albums."

Given the fact that there is only a week between the recordings, they are surprisingly different. This is not least due to the two places where they were created, which could not be more different in terms of sound or atmosphere. "In the studio, we work on individual pieces,"says Wollny," which will be brought into the current order later on, but in the concert it's more about letting stories flow into a big river.

And then the two discs sound different too. To use a culinary metaphor, "Oslo" is like a light, gently whipped soup of many colours, subtly and carefully seasoned; whereas on "Wartburg" more butter and cream have been added – plus one of those exotic spices with a name nobody is going to even get close to guessing.

Michael Wollny finishes with a helpful tip: "There is a harmonic logic if one listens to both of the albums one after the other." In the right order. "The studio album ends on a question, and the first few bars of the concert recording give the answer. And, by the way, the first piece of 'Oslo' and the last piece of' Wartburg' form a completely unplanned arc". So, after romantically tinged album titles such as "Wunderkammer" (chamber of wonder), "Weltentraum" (dream of worlds) and "Nachtfahrten" (night journeys), he completes a circle from "Oslo" to "Wartburg". And back again.