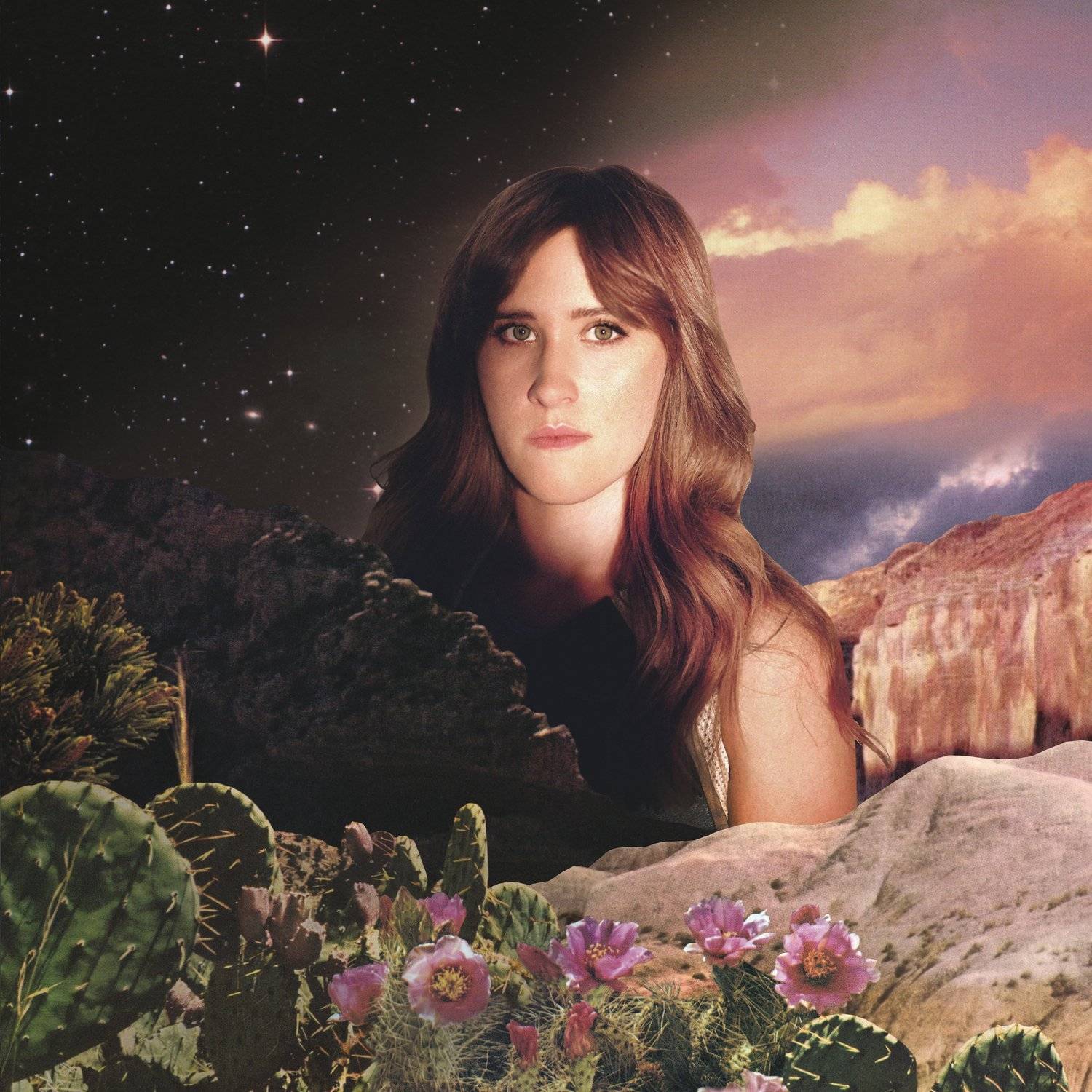 "City of No Reply" is the first solo album from singer-songwriter Amber Coffman, the former guitarist and vocalist for the indie rock band Dirty Projectors. The Guardian, Tim Jonze described the album as "sunny, R&B-influenced album abundant with fluttering melodies," saying "the influence of Coffman’s former band is detectable, adding offbeat appeal to balance out her more accessible tendencies. The result is intriguing – an album about going it alone, that hasn’t entirely shaken its past".

Former Dirty Projectors member Amber Coffman strikes out solo with City of No Reply, a beguiling post-breakup set full of sunny self-motivation and lush melancholia. Recorded partly with former bandmate/romantic partner David Longstreth, then completed on her own in Los Angeles, City of No Reply is, ultimately, a more straightforward musical and emotional statement than anything from her tenure with the acclaimed New York art pop outfit. Confessional in a way befitting the singer/songwriter history of her new home, Coffman's debut does deal with endings: her breakup with Longstreth and her departure from both the band and New York. More than anything, though, it's about beginnings. Framing her musings and affirmations in neat rhythmic vignettes with a distinctly pop-oriented feel, she sings about individuality, starting a new life, and learning how to be alone. Where Dirty Projectors tend toward stuttering, avant-garde arrangements, Coffman's solo work is somewhat less fussy, allowing more room for her lyrical candor and lustrous vocals. There are plenty of clever production touches and creative flourishes, but by and large, her songwriting takes precedent. From dreamy, late-night comedowns like "Brand New" to breezy California guitar pop anthems like "No Coffee," Coffman hits an appealing range on her first outing. The bright hooky synth pop of "Dark Night" even reflects some of the more dance-oriented vocal collaborations she has racked up in the years leading to this release. Easy on the ears, heartfelt, and subtly detailed, City of No Reply establishes Coffman as both an innovative and accessible artist.