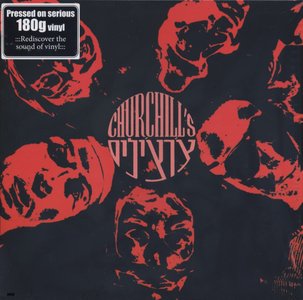 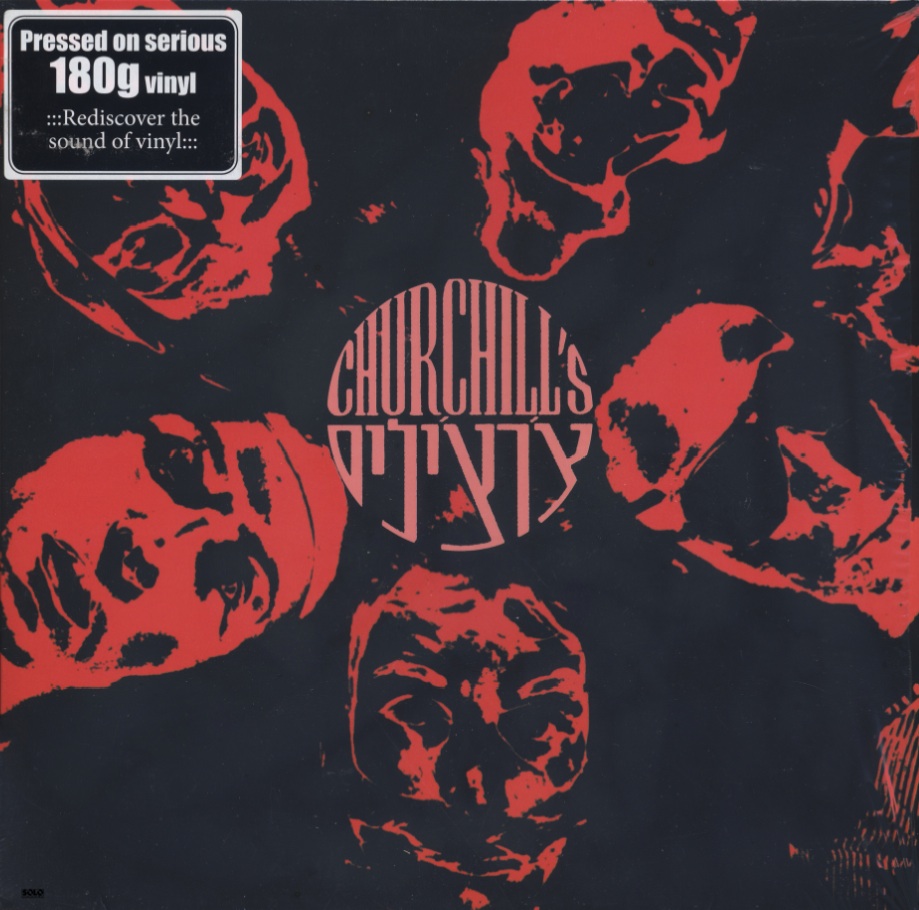 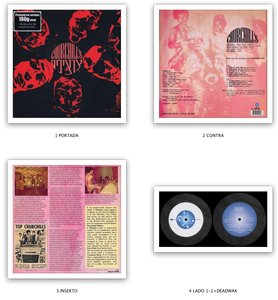 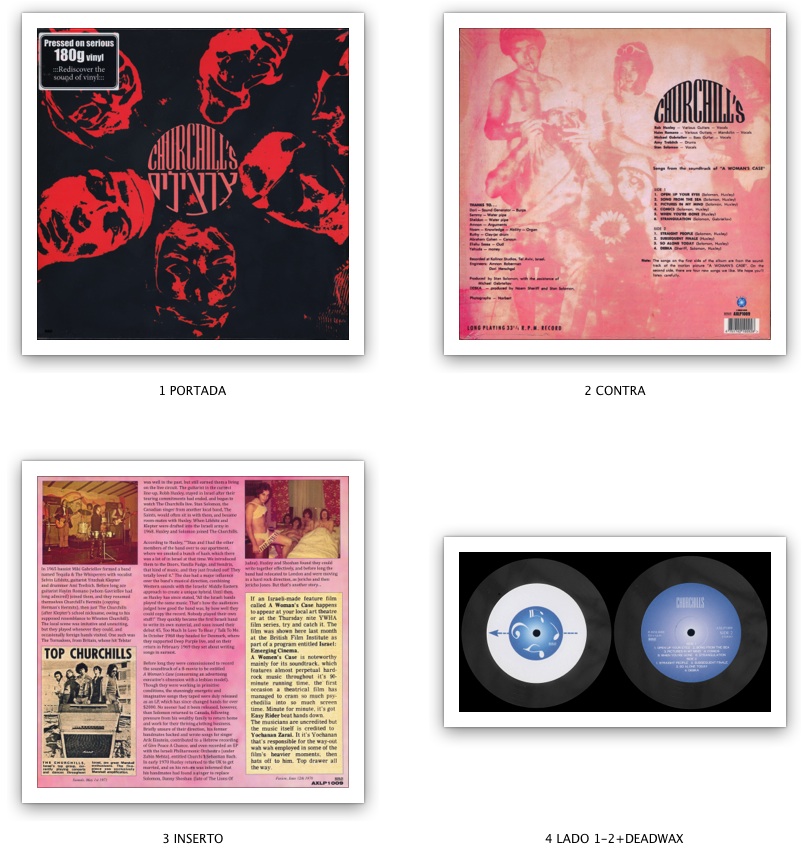 The eponymous 1968 album by Israel's Churchills is one of the most sought-after records in the world. While some rare records go for hundreds of dollars, an original copy of The Churchills is likely to fetch thousands. Why? Because not only is it next to impossible to find, but The Churchills is one of those rarer-than-rare records that actually lives up to its reputation. From the opening bars of the first song on Side One, "Open Your Eyes" - an explosion of ecstatic screams and fuzz, "faces, lips and teeth and eyes; diamond rings and pretty things, and arms and legs and thighs" - you know this is going to be one amazing trip.
Track after track the album continues to astonish, delivering everything from electrifying psychedelic rock to evocative pop ballads with equal degrees of skill and originality. Soulfully delivered vocals, searing fuzz guitars, spacey sound effects, exotic Eastern flourishes - the Churchills use a dazzling palate of tones and colours, stretching the primitive Tel Aviv studio technology of the day to its limits to create one of the most brilliant psychedelic albums from anywhere in the world, let alone Israel. Although there's elements of the Yardbirds, Cream, Hendrix the Doors, and the Jefferson Airplane (especially the studio trickery of After Bathing At Baxter's), the sound of the Churchills is very much their own personal vision - a distinct blend of East and West that is unmistakably from their own corner of the world.
discogs.com