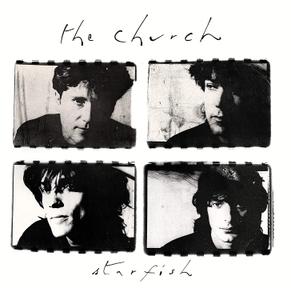 
Starfish is the fifth album by the Australian rock band The Church, originally released in February 1988. This is the band's international breakthrough album. Starfish went gold in America and has remained their most commercially successful release. The album sold 600,000 copies in the United States alone. This Expanded Edition have been remastered Direct-to-DSD from the original analog master tapes by Ryan K. Smith at Sterling Sound, and includes eight bonus tracks.
The Church SACD
Details
Publication archive