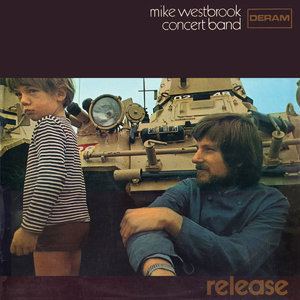 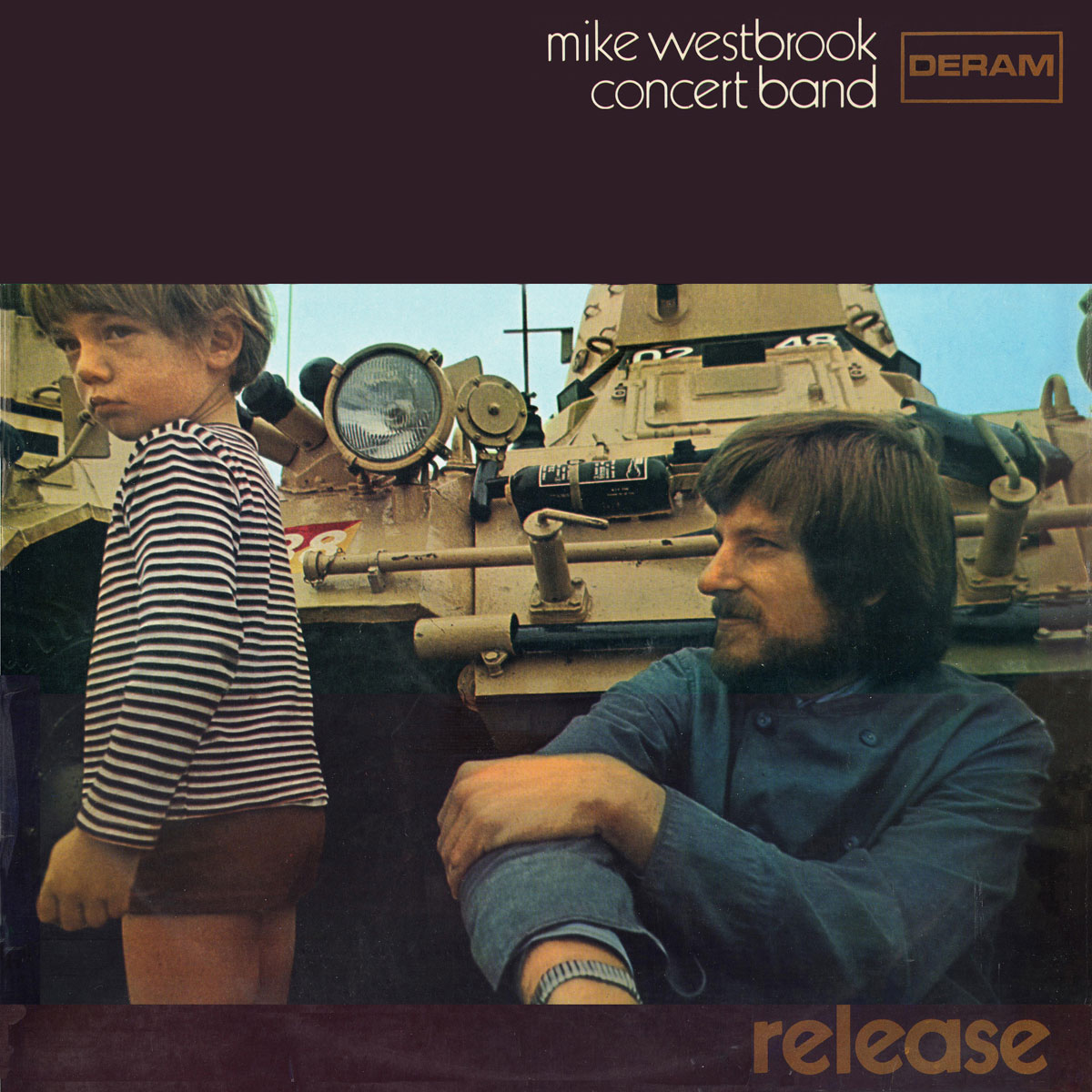 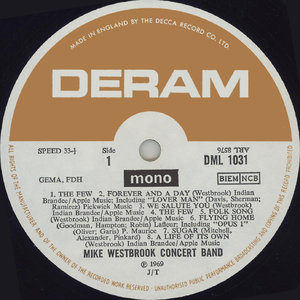 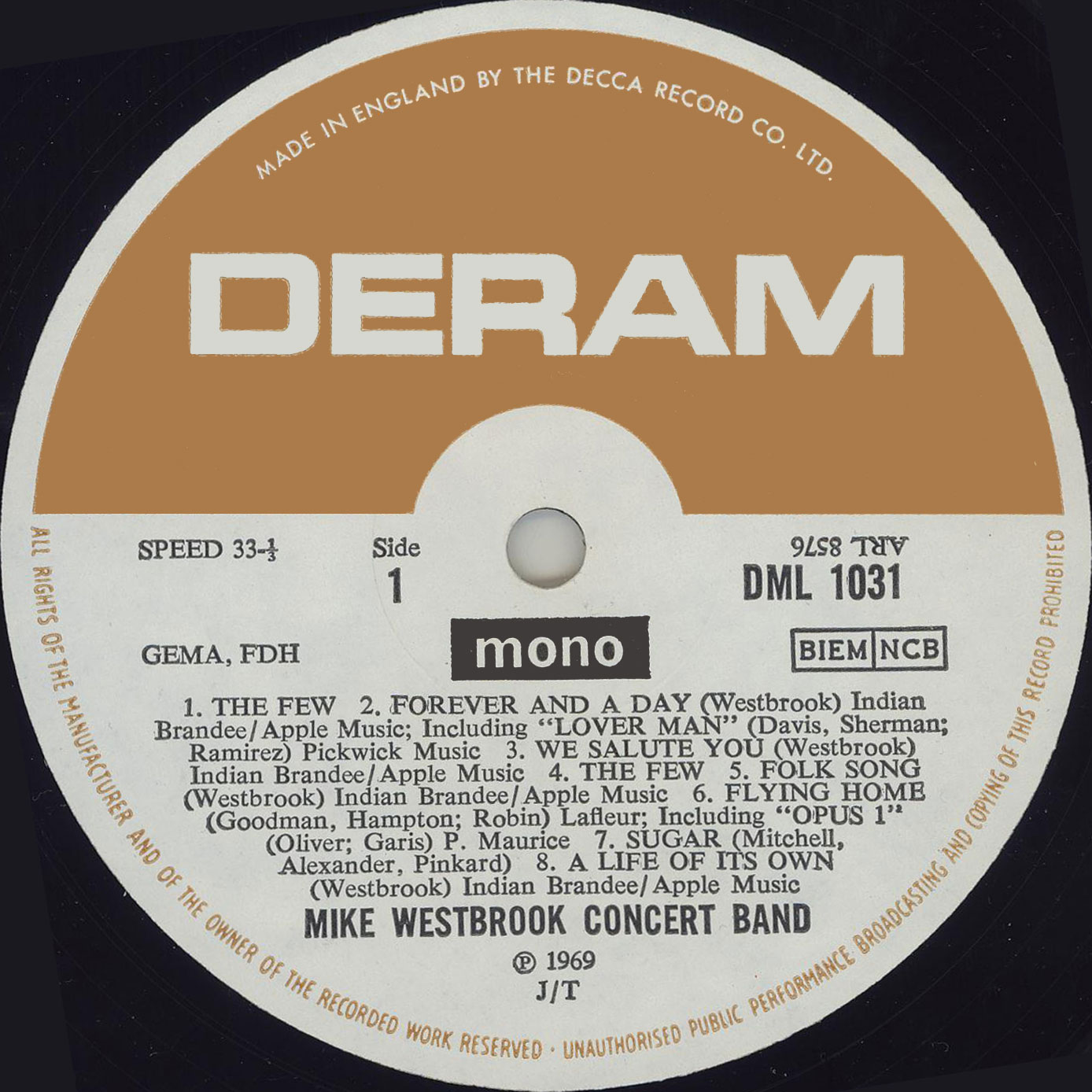 Mike Westbrook is an English jazz pianist, composer, and writer of orchestrated jazz pieces. He became a key figure in the development of British Jazz in the late 1960s.

Westbrook spent his childhood in Torquay and went to art school in Plymouth where he began his first bands with such musicians as John Surman, Lou Gare and Keith Rowe. After moving to London, he became a key figure in the development of British Jazz in the late 1960s, producing several big band records between 1967 and 1969 for the Deram label, featuring such musicians as John Surman, Mike Osborne and Harry Miller. Wikipedia

Quite different – a tumbling, roaring, affectionate salute to the swing age and contemporary experimentation – is the Mike Westbrook Concert Band’s “Release” (Deram). Westbrook’s skills in using exciting ensemble sounds to launch a stream of virile and varied soloists (John Surman and Mike Osborne especially) are exceptional. Here there is wit and originality and cacophonous concord distilled at a strength which few American bands today could possibly equal. Derek Jewell, Sunday Times, 1969.

Many thanks to Avax member 'Pink Island' who kindly loaned this rare LP.

A2. For Ever And A Day including Lover Man

B6. The Girl From Ipanema