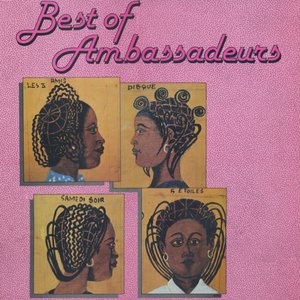 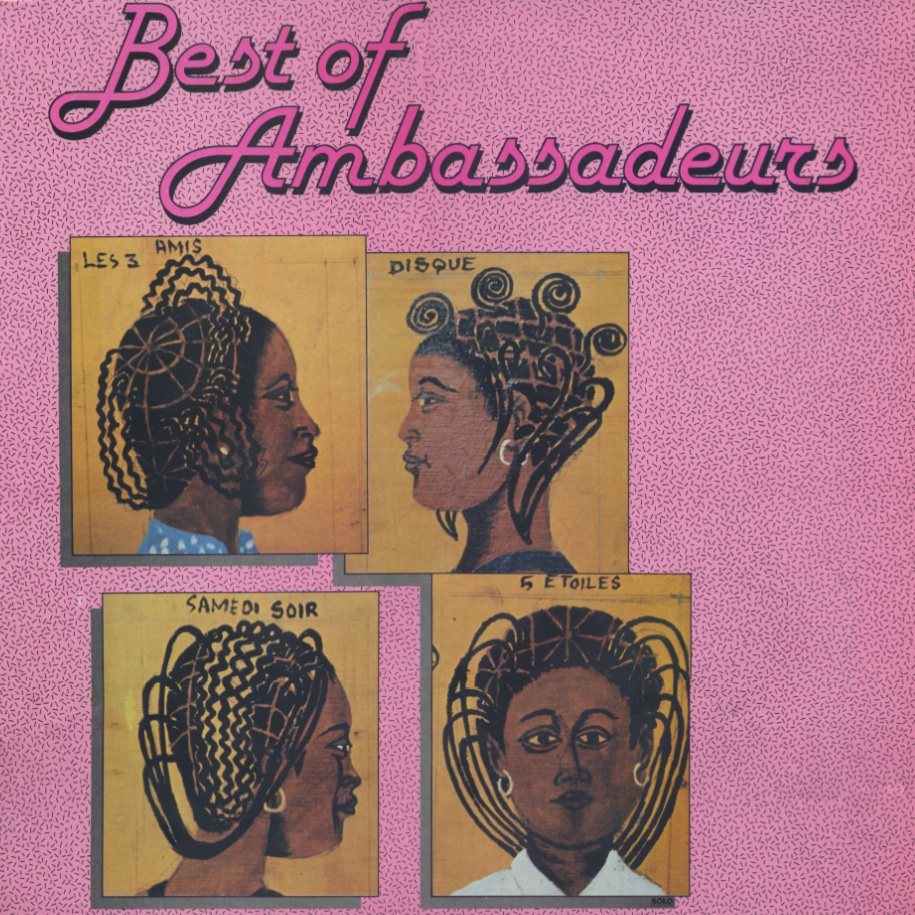 In 1973 Salif Keita joined the group, Les Ambassadeurs. Keita and Les Ambassadeurs fled political unrest in Mali during the mid-1970s for Abidjan, Ivory Coast and subsequently changed the group's name to "Les Ambassadeurs Internationaux". The reputation of Les Ambassadeurs Internationaux rose to the international level in the 1970s, and in 1977 Keita received a National Order award from the president of Guinea, Sékou Touré.
He is the father of Paralympian athlete Nantenin Keita.
Keita moved to Paris in 1984 to reach a larger audience. His music combines traditional West African music styles with influences from both Europe and the Americas. Musical instruments that are commonly featured in Keita's work include balafons, djembes, guitars, koras, organs, saxophones, and synthesizers. In 1990, Keita contributed "Begin the Beguine" to the Cole Porter tribute/AIDS benefit album Red Hot + Blue, produced by the Red Hot Organization.
Keita found success in Europe as one of the African stars of world music, but his work was sometimes criticised for the gloss of its production and for the occasional haphazard quality.[citation needed] However, shortly after the turn of the Millennium he returned to Bamako in Mali to live and record. His first work after going home, 2002's Moffou was hailed as his best album in many years[citation needed], and Keita was inspired to build a recording studio in Bamako, which he used for his album M'Bemba, released in October 2005.
Guest artists on his albums have included Weather Report founders Joe Zawinul and Wayne Shorter, drummer Paco Sery, guitarist Carlos Santana, and percussionist Bill Summers.
Keita's album, La Différence, was produced around the end of 2009. The work is dedicated to the struggle of the world albino community (victims of human sacrifice), for which Keita has been crusading all his life. In one of the album's tracks, the singer calls others to understand that "difference" does not mean "bad" and to show love and compassion towards albinos like everyone else:"I am black/ my skin is white/ so I am white and my blood is black [albino]/…I love that because it is a difference that's beautiful…", "some of us are beautiful some are not/some are black some are white/all that difference was on purpose…for us to complete each other/let everyone get his love and dignity/the world will be beautiful."
La Différence is unique in that for the first time Keita has clearly and boldly combined different melodic influences to produce a highly original musical feel, with a wide range of appeal[citation needed]. The album was recorded between Bamako, Beirut, Paris, and Los Angeles. This unique musical feel is reinforced by soulful pitches in the track "Samigna" emanating from the trumpet of the great Lebanese jazzman Ibrahim Maaluf.
La Difference won Keita one of the biggest musical awards of his career: the Best World Music 2010 at the Victoires de la musique.
wikipedia.org