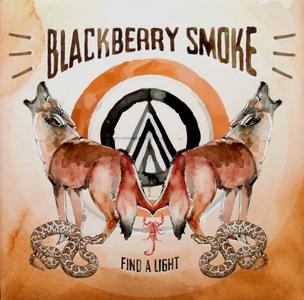 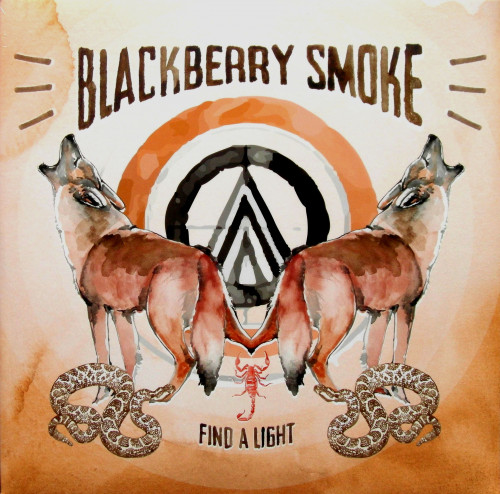 Blackberry Smoke's southernness is so deeply ingrained that when they knock out an expert homage to Skynyrd, as they do on "I'll Keep Ramblin'," it seems effortless. This is just who they are – they've internalized all their influences – not just the late, lamented Ronnie Van Zant, the Allman Brothers, and Tom Petty, but a bunch of classic rock 45s from the '60s, plus a hint of Crosby, Stills & Nash – and they can kick up a storm and lay down a mellow groove with equal ease. This is why Find a Light satisfies even when it doesn't surprise: Blackberry Smoke are traditionalists through and through, carrying the flame for good old-fashioned American rock & roll. Now that they're closing in on their 20th anniversary, Blackberry Smoke sound like veterans in the best possible sense. As a band, they carry their chops and muscle with casual authority, letting the leathery rhythms speak as loudly as the songs themselves. And Charlie Starr's songs are sturdy things, crafted with care and evoking the past without being beholden to it. The result is a splendid little record that simultaneously feels brand new and like a lost gem. 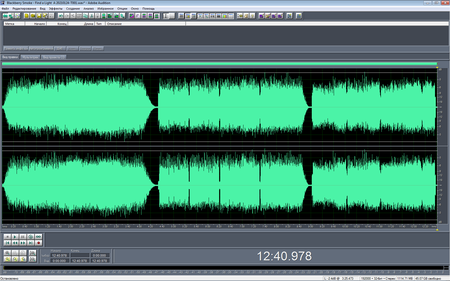 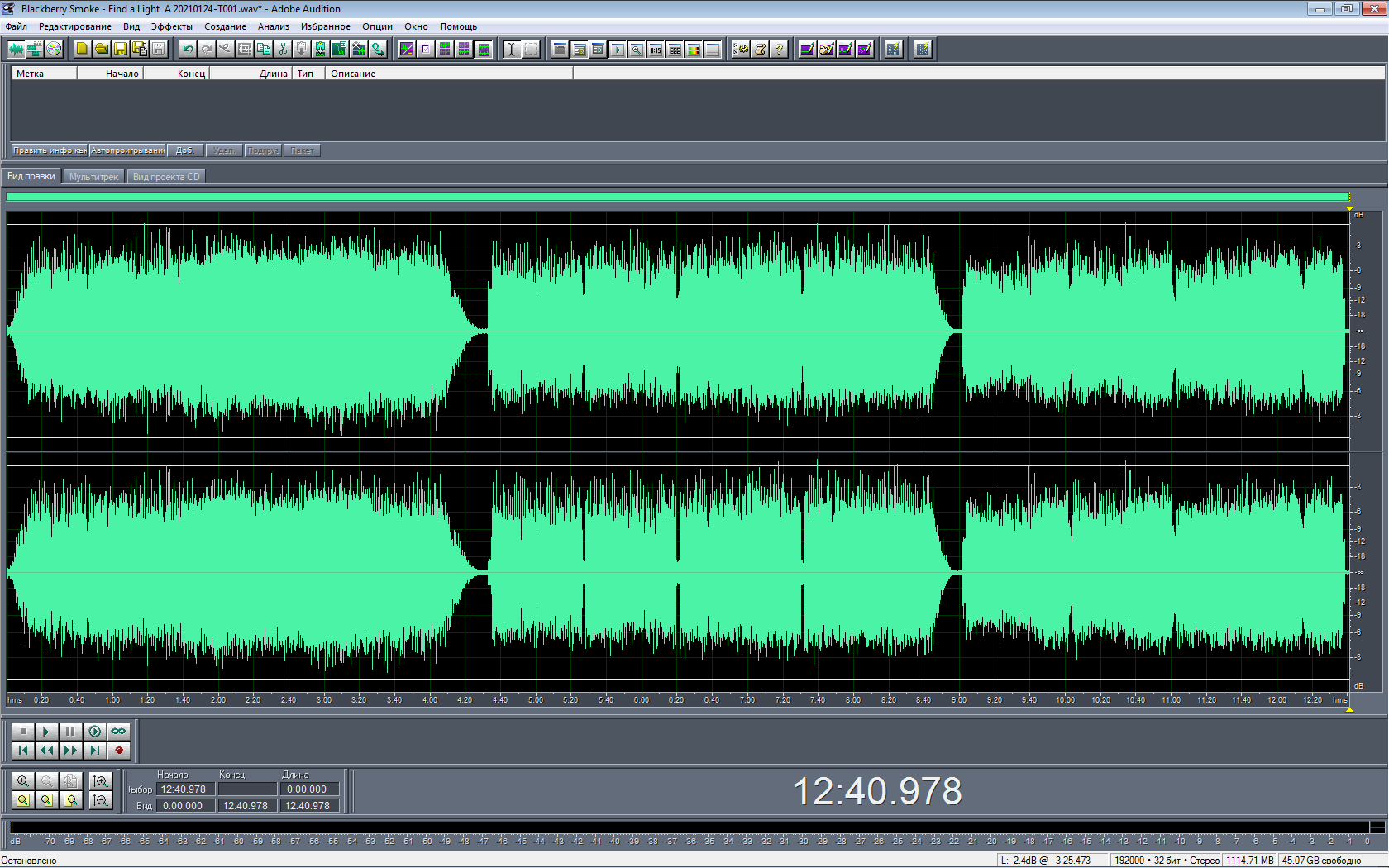 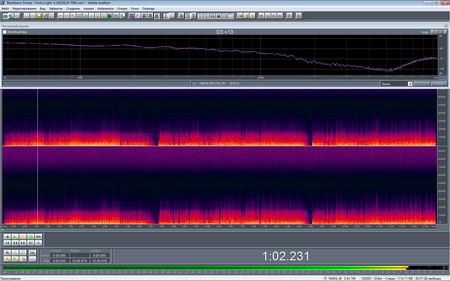 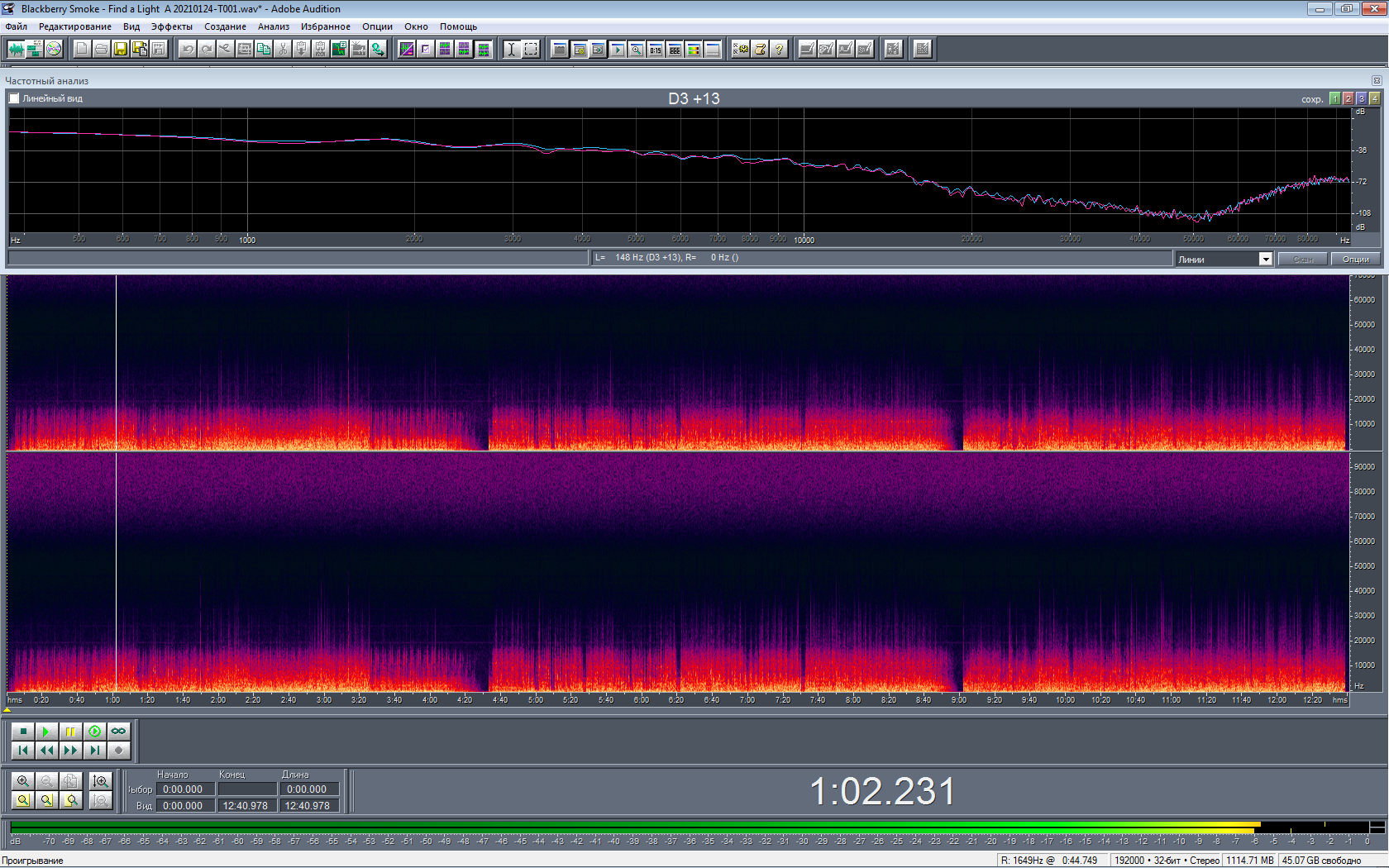 Blackberry Smoke in my Blog