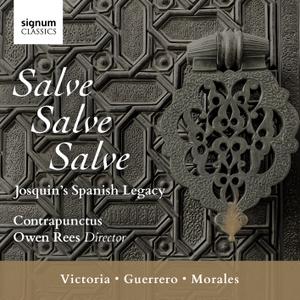 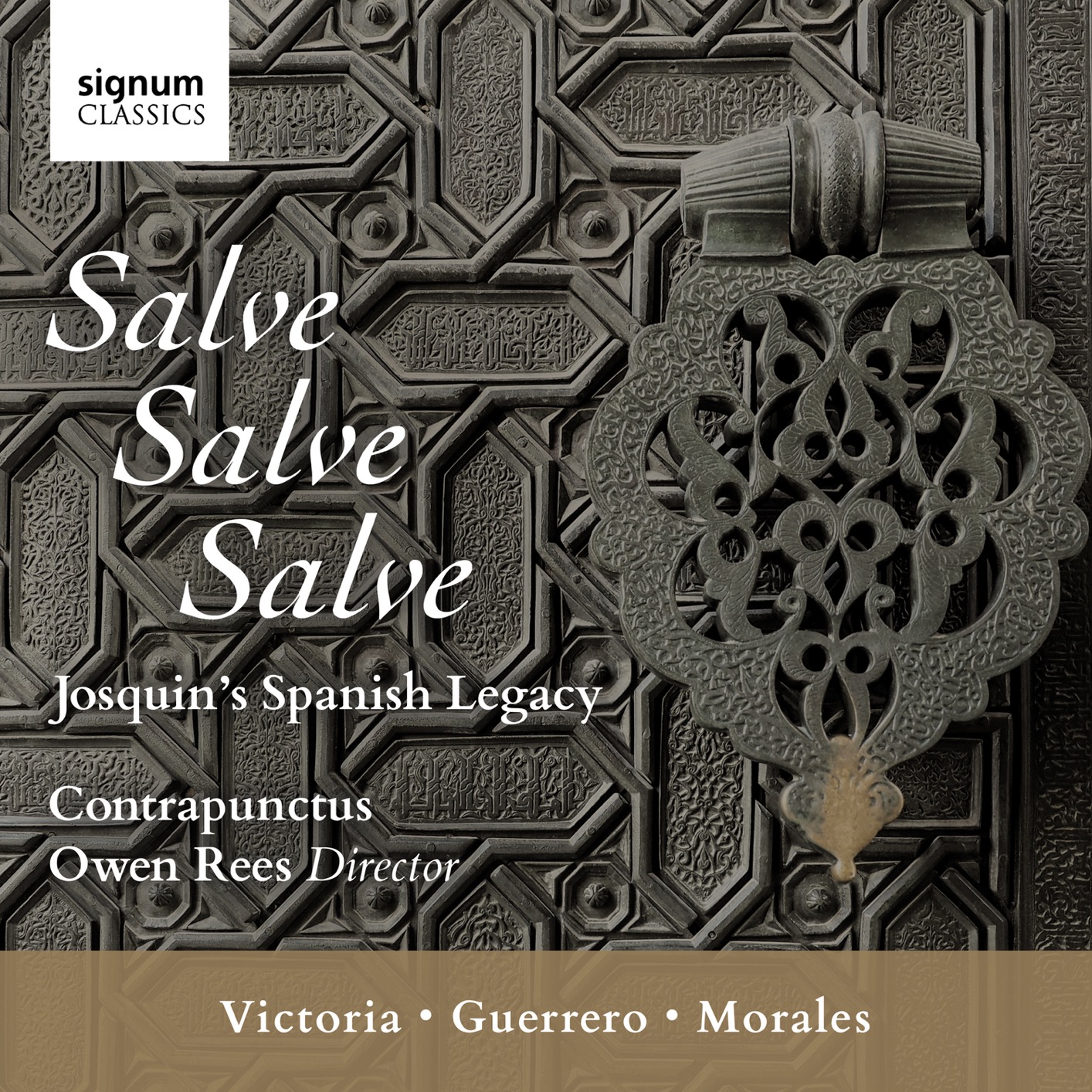 Coupling powerful interpretations with path-breaking scholarship, Contrapunctus presents music by the best known composers as well as unfamiliar masterpieces. The group’s repertoire is drawn from England, the Low Countries, Spain, Portugal and Germany, particularly in the sixteenth and seventeenth centuries. The scholarly facet of the group’s work – including the discovery of long-lost music and reconstructions of original performing contexts – allows audiences to experience the first performances of many works in modern times.

Owen Rees is both an acclaimed choral director and an internationally recognised scholar of Renaissance music, particularly from Spain, Portugal, and England. His scholarship consistently informs his performances in exciting and revelatory ways. He has brought to the concert hall and recording studio substantial repertories of magnificent Renaissance and Baroque music, including many previously unknown or little-known works, and he has played a leading role in revealing the glories of Portuguese Renaissance polyphony to an international audience. His interpretations have been acclaimed as ‘revelatory and even visionary’ (BBC Music Magazine) and as ‘rare examples of scholarship and musicianship combining to result in performances that are both impressive and immediately attractive to the listener’ (Gramophone).

During the 16th century, the music of Josquin Desprez became hugely sought after. Large quantities of his music were published in cathedral music books and instrumental anthologies (a huge step in this period of history). This inspired three of the greatest Spanish composers of this age – Morales, Guerrero and Victoria. In this new Signum recording, Contrapunctus and Owen Rees explore the repertoire which was produced as a result of this inspiration.

Victoria’s six-voice Salve regina, published in his debut collection of 1572, shows yet again the force of Josquin’s legacy among Spanish composers, and exemplifies more generally the desire of Renaissance musicians to demonstrate their musical lineage through emulation of the works and techniques of renowned masters, and indeed their aspirations to surpass them. Victoria takes his cue from Josquin in using the ‘Salve’ motif as an ostinato, and in the second part of the setting (beginning with the words ‘Ad te suspiramus’) he retains Josquin’s technique of alternating between two pitch-levels for the motto; because Victoria gives the ostinato to one of his two highest voices, in this section of the piece every other statement stands out boldly at the top of the texture as had not been the case in Josquin’s Salve. But in borrowing Josquin’s idea Victoria goes much further than had his forerunner, giving us his own tour de force of prodigious contrapuntal skill. First, he adds a second ostinato motif, ‘mater misericordiae’, sung by an inner part; secondly, he constantly varies the overlap between this and the ‘Salve’ motto, to show the various ways in which the two can work together; and thirdly, he not only transposes the ‘Salve’ motto between two pitches (as had Josquin) but transposes the ‘mater misericordiae’ motto between three pitch-levels, so that we end up with an extraordinary jigsaw involving a myriad of relationships between the two. While all of this is going on, the listener is aware not of the contrapuntal showing off, but of beautifully shaped and powerfully emotive polyphonic writing. (from notes by Owen Rees 2020)