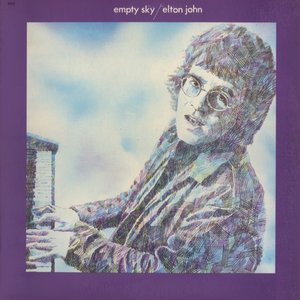 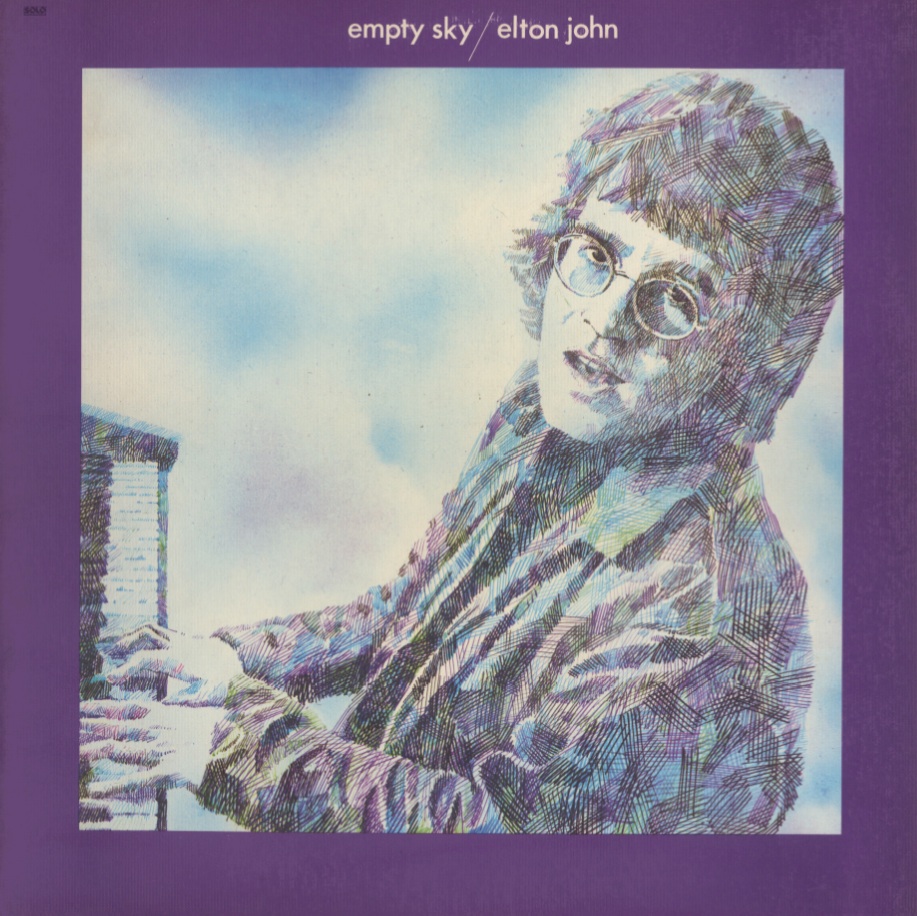 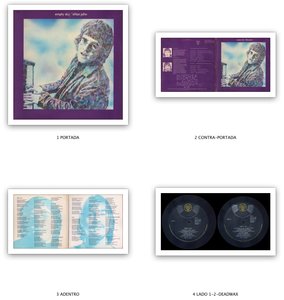 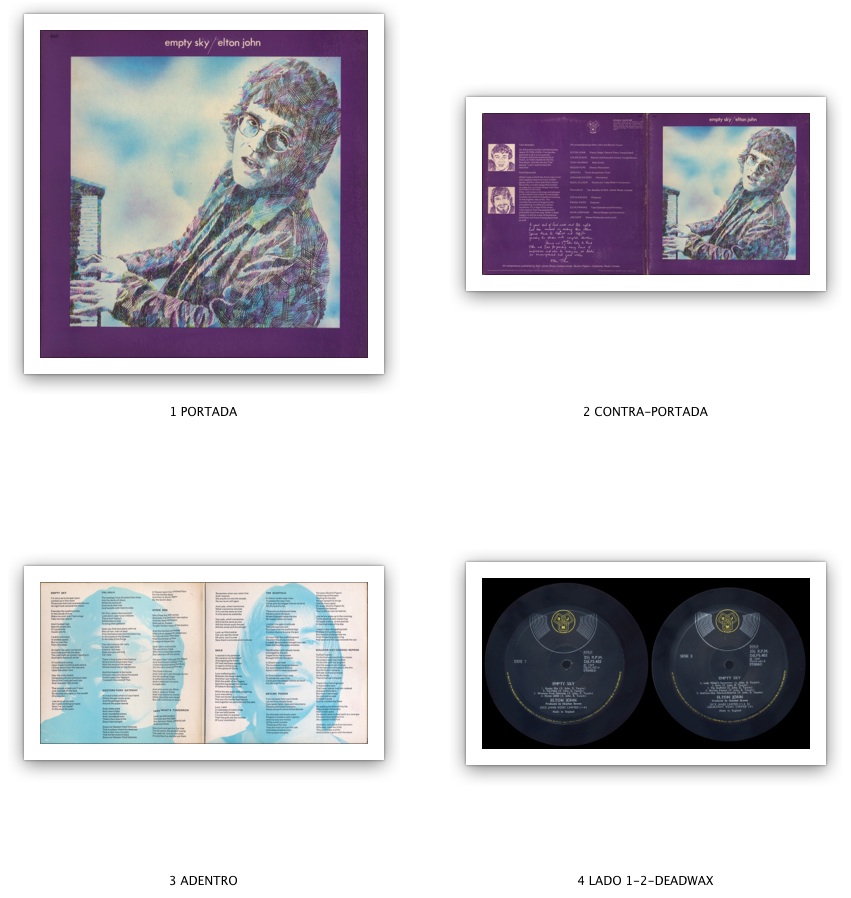 Although he had made a number of re-recordings of popular songs for a budget record label in the late '60s, Empty Sky was the first true solo album Elton John recorded after leaving Bluesology; it also marked the beginning of his long and fruitful collaboration with lyricist Bernie Taupin. Empty Sky is quite indicative of the post-Sgt. Pepper's era. With its ambitious arrangements and lyrics, it's clear that John and Taupin intended the album to be a major statement. Though it shows some signs of John's R&B roots, most of the album alternates between vaguely psychedelic rock and burgeoning pop songcraft, capped off by a bizarre reprise of brief moments of all of the songs on the record. There aren't any forgotten gems on Empty Sky, but it does suggest John's potential.
Review by Stephen Thomas Erlewine, allmusic.com