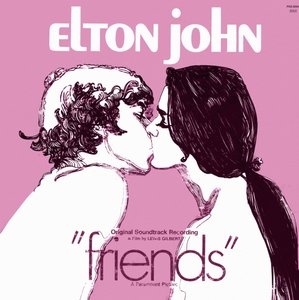 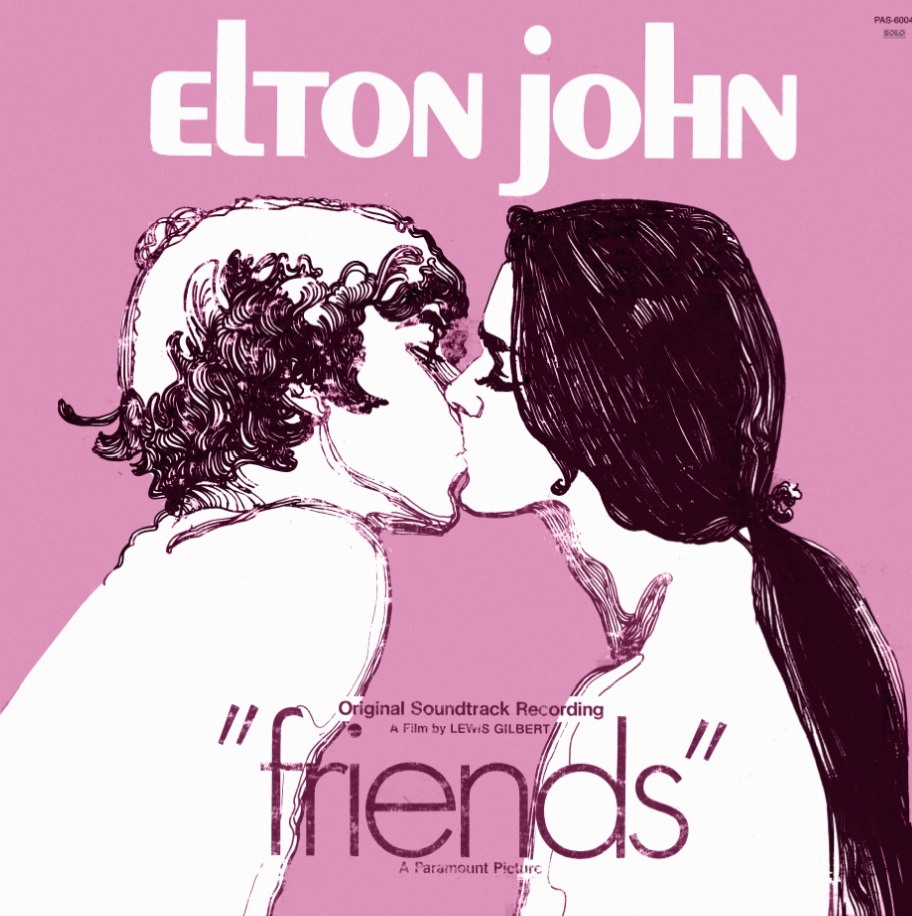 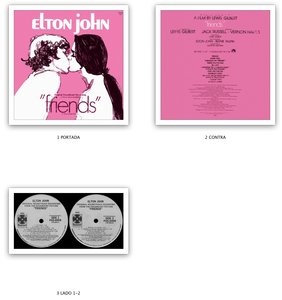 A movie soundtrack that's about half instrumental, but it's not a tossoff: the vocal tracks are as carefully produced and enjoyable as Elton's "real" albums. Highlights include the gentle title track (a Top 40 single), the rocking "Honey Roll," and the anthemic "Can I Put You On." Taupin's lyrics are unusually direct meditations on love and friendship; if you like his more intellectual lyrics, you'll be disappointed, but if you find them annoying, this is an improvement. The low point is a syrupy Mantovani-like stringfest, "Seasons."
Paul Buckmaster contributes an 11-minute neoclassical opus ("Four Moods").
- I basically agree; the five vocal tracks are solid, classic-period Elton, with quality tunes like the irresistable ballad "Michelle's Song" that would have fit in fine on the eponymous record. The title track is a little sappy, and the Stones-like "Honey Roll" veers toward R & B parody, but the explosively funky "Can I Put You On" more than makes up for it. It is distracting to have Elton's stuff interrupted by Buckmaster's orchestrated numbers, which waste time with repeated variations and even a grating spoken poem ("I Meant To Do My Work Today"). Still, though, Buckmaster was at the height of his powers by now, and "Four Moods" is as interesting as any stand-alone classical music I've ever heard on a rock record; plus the orchestral "Seasons" is harmless and relaxing (there's also an enjoyable vocal version). (JA)
warr.org