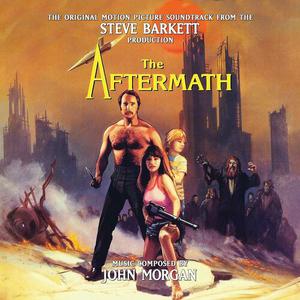 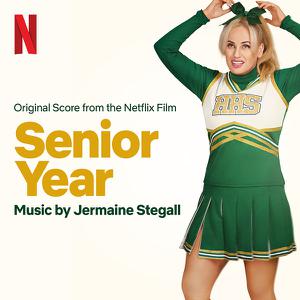 Jermaine Stegall is an accomplished and versatile composer and conductor. With over 50 projects to his credit, Stegall most recently completed the score for “Coming 2 America”, the highly anticipated sequel to the Eddie Murphy classic, with Murphy, Arsenio Hall and James Earl-Jones all reprising their roles. Stegall’s recent scoring and conducting assignments have included “Senior Year” (2022) for Paramount Pictures, and the upcoming film “Oracle” for Universal Pictures. He has also had the opportunity to collaborate over the years with notable film composers including Danny Elfman, Christophe Beck, William Ross, Marco Beltrami, Harry Gregson-Williams, Christopher Lennertz, and Blake Neely, and Mark Isham. 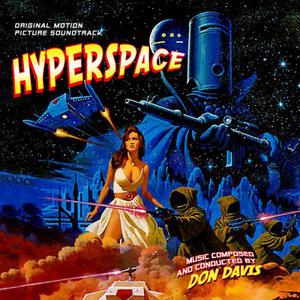 Dragon’s Domain Records presents the long out-of-print orchestral score to HYPERSPACE, composed by Don Davis. One of the first feature length STAR WARS parodies, HYPERSPACE came out in 1984. Known in England as GREMLOIDS and as GREMLORDS in France and Germany, HYPERSPACE was writer/director Todd Durham’s second and last film as director, working with ambitiously cost-conscious low-budget producer Earl Owensby. The movie was released in September 1984, but it wasn’t until 1988 that the film received a wider release on home video. 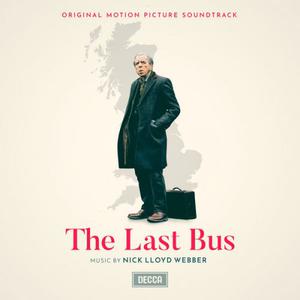 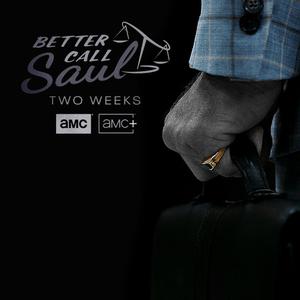 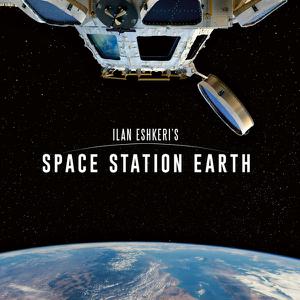 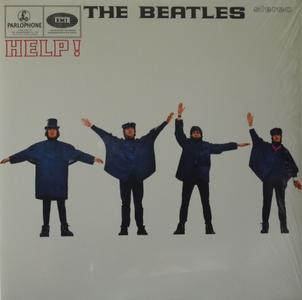 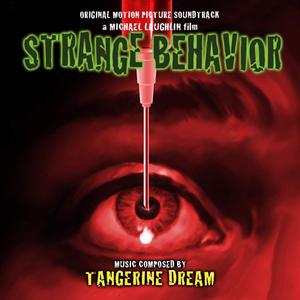 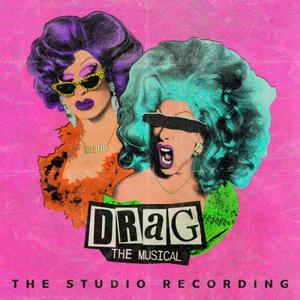 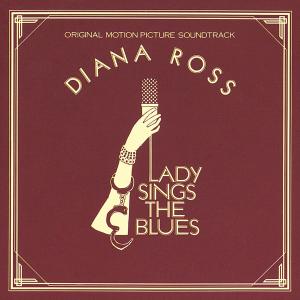 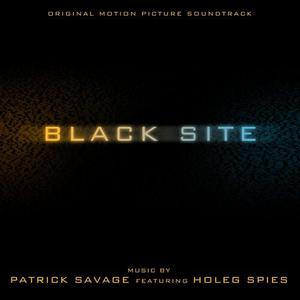 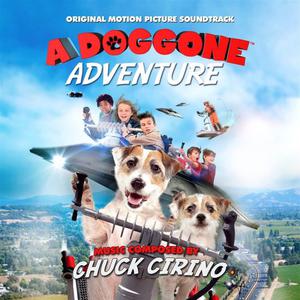 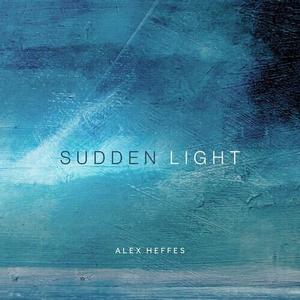 Alex Heffes - Sudden Light (2022) [Official Digital Download]
FLAC (tracks), Lossless [24bit-192kHz] | 56:39 | 1,8 Gb
Genre: Soundtrack / Label: Silva Screen Records
Sudden Light is a brand-new album of solo piano music written by Golden Globe and BAFTA nominated composer Alex Heffes. With this album, the composer performs his own music for the frst time stripped back to solo piano in an intimate and personal journey of rediscovery. Born in the UK, Alex's life-long passion for playing the piano started at an early age and has been a constant throughout his career as a composer. In 2018 his piano playing came to an abrupt halt following an accident that left one hand severely broken. Surgery and rehabilitation left him unable to fully play for an extended period and gradually lead to his almost abandoning the instrument. His latest album, is a musical journey of rediscovery. In exploring some of his previous compositions and re-working them for solo piano, a new light is cast on the music and a new path created to the composer rediscovering how to perform again.
Silva Screen Records Official Digital Download 24 bit Hi-Res 24 bit Hi-Res FLAC FLAC Lossless Compilation Various Artists Studio masters Studio Masters Studio Masteres 2020 2021 2022 Soundtrack Soundtracks Pop
Details 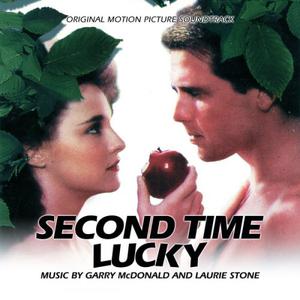