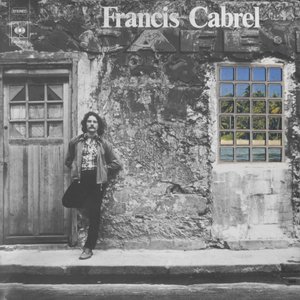 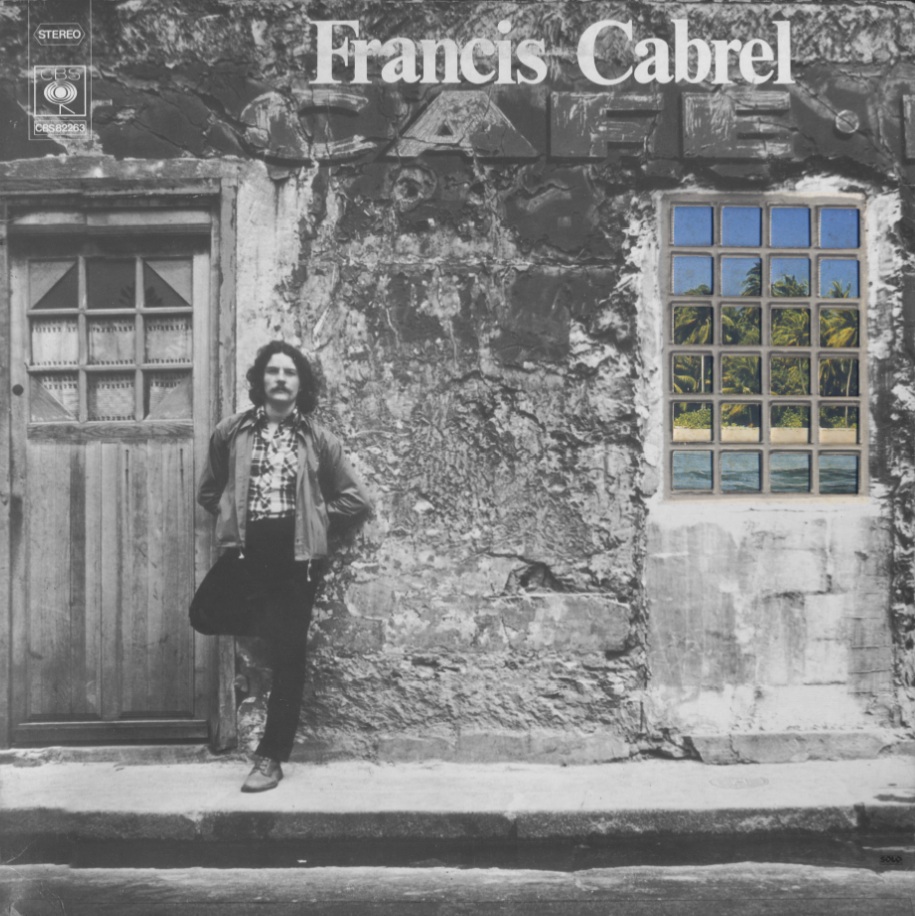 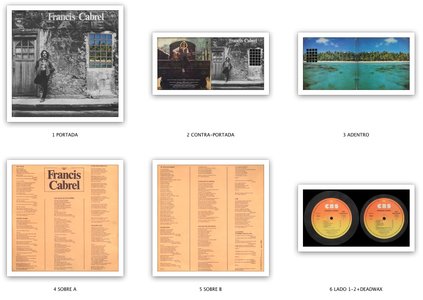 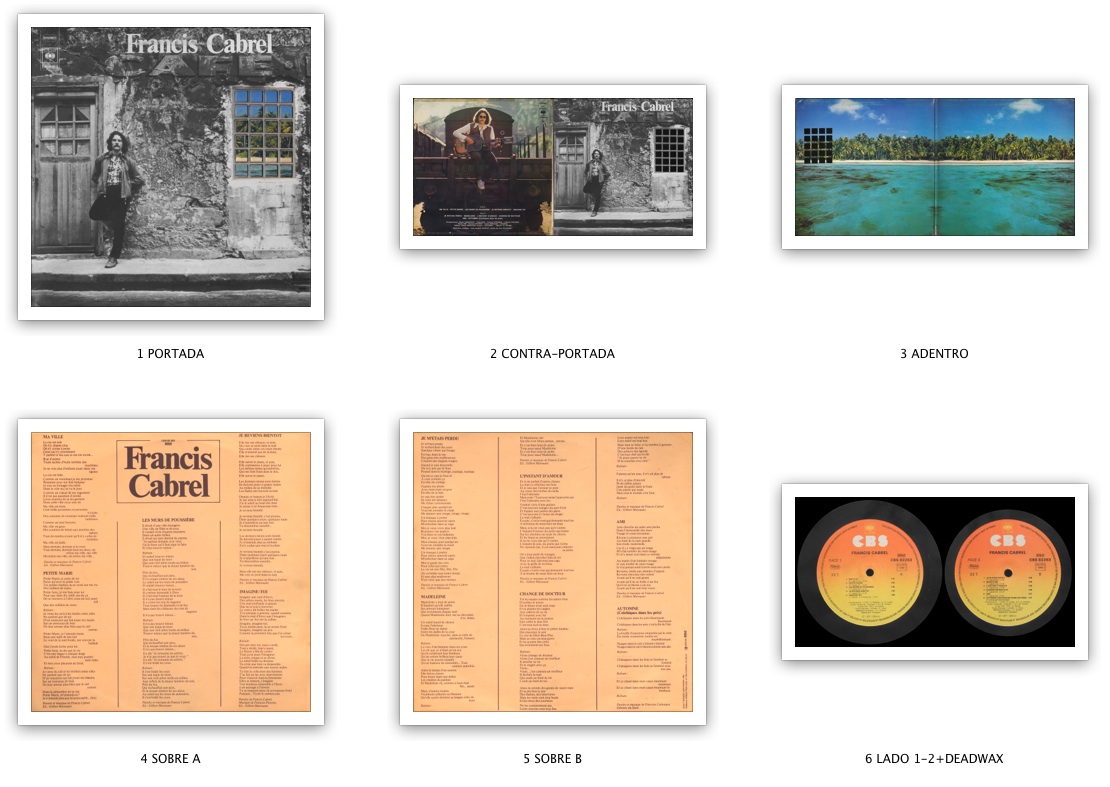 Cabrel was born into a modest family, his father was employed as a blue-collar worker and his mother was a cashier. He has a sister, Martine, and a brother, Philippe. His paternal grandfather, Prospero Cabrel, immigrated to Gascony from Friuli, Italy, in the 1920s with his wife and six children. Cabrel's mother, Denise Nin, was born in Gascony to an Italian family who had also immigrated from Friuli. The family's original surname, Cabrelli, was abandoned in the 18th century.
A shy teenager, Bob Dylan's "Like a Rolling Stone" inspired him to pick up a guitar and start writing his own songs. At 16, enthralled by music, he started to sing the songs of Neil Young, Leonard Cohen and Dylan. He also learned English by translating the lyrics. He would later say that his guitar enabled him to appear more interesting to others.
Expelled from secondary school in Agen for lack of discipline, he went to work in a shoe shop while playing gigs with a group named "Ray Frank and Jazzmen," which later became known as "les Gaulois" because every member of the band had a moustache. At that time, Cabrel's appearance was that of a hippie, with long hair and a moustache.
In 1974 he took part in a song contest organised by Sud Radio and performed in front of a panel of judges, which included Daniel and Richard Seff. With his own song "Petite Marie", dedicated to his wife Mariette, he won the contest and was signed to a record deal by CBS.
In 1977, during CBS's "New French Song" campaign, his first record "Ma ville" was released. However, he quickly realized that CBS, having tampered with the accent of his singing voice on "Petite Marie", had thus interfered with the expression of his true personality. That version of the song is disavowed by Cabrel today.
At the Paris Olympia he opened for Dave for one month. He also won the "prix du Public" at the Festival de Spa in Belgium in 1978.
Although he writes predominantly for himself, he has written for other artists, in particular Rose Laurens ("Quand tu pars", 1986). Cabrel is involved in the politics of Astaffort commune in Lot-et-Garonne and was elected its councilor in March 1989.
While Cabrel is best known for singing in the French language, he has also recorded Spanish renditions of many of his most popular compositions.
wikipedia.org