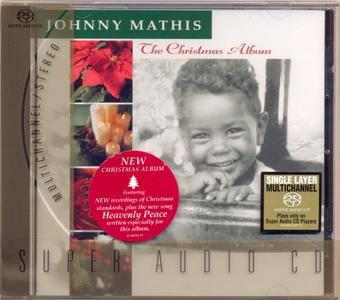 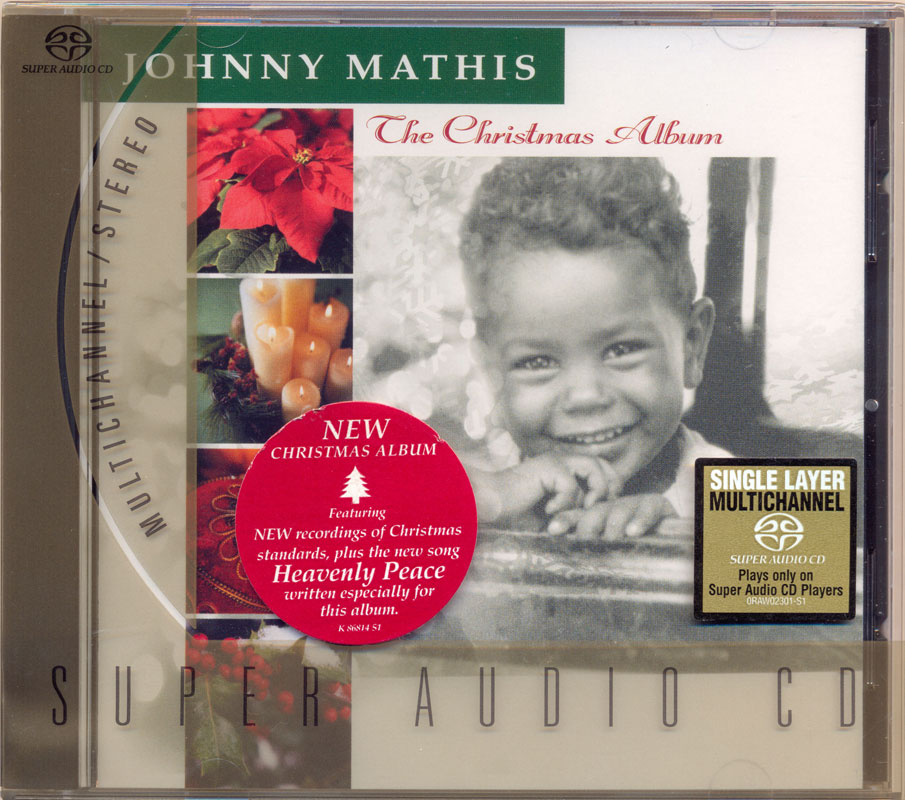 In case you've lost track (or were never keeping track), this is Johnny Mathis' sixth newly recorded Christmas album following Merry Christmas (1958), The Sound of Christmas (1963), Give Me Your Love for Christmas (1969), For Christmas (1984), and Christmas Eve With Johnny Mathis (1986). If it seems like there have been even more, that's because of repackagings: Such titles as Christmas with Johnny Mathis, Christmas Is…, and The Christmas Music of Johnny Mathis: A Personal Collection are compilations drawn from the previous original five. So, maybe this 2002 collection should be called "A Christmas Album" instead of The Christmas Album. Definitive yet generic, that title isn't likely to distinguish the disc for buyers browsing the holiday sections of their local record stores. You might think that Mathis would have trouble finding Christmas evergreens to record the sixth time through, but somehow he doesn't seem to have gotten around to "Joy to the World," "Away in a Manger," "Frosty the Snowman," "Have a Holly Jolly Christmas," "O Little Town of Bethlehem," or "Merry Christmas" before. He has commissioned one new one, Tom Snow and Dean Pitchford's pleasant "Heavenly Peace," and pressed into service other non-holiday standards, such as Irving Berlin's "I've Got My Love to Keep Me Warm" and '40s bandleader Claude Thornhill's theme song "Snowfall." And since the album only contains ten tracks and runs a mere half an hour, that's enough. Backed by the Irish Film Orchestra, which can be alternately lush and swinging, Mathis creates yet another winning collection. It isn't a match for his classic first one, Merry Christmas, but it's still very good. 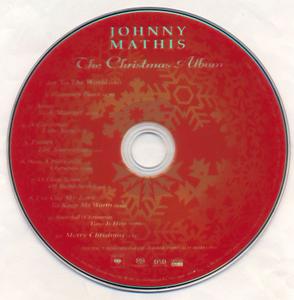 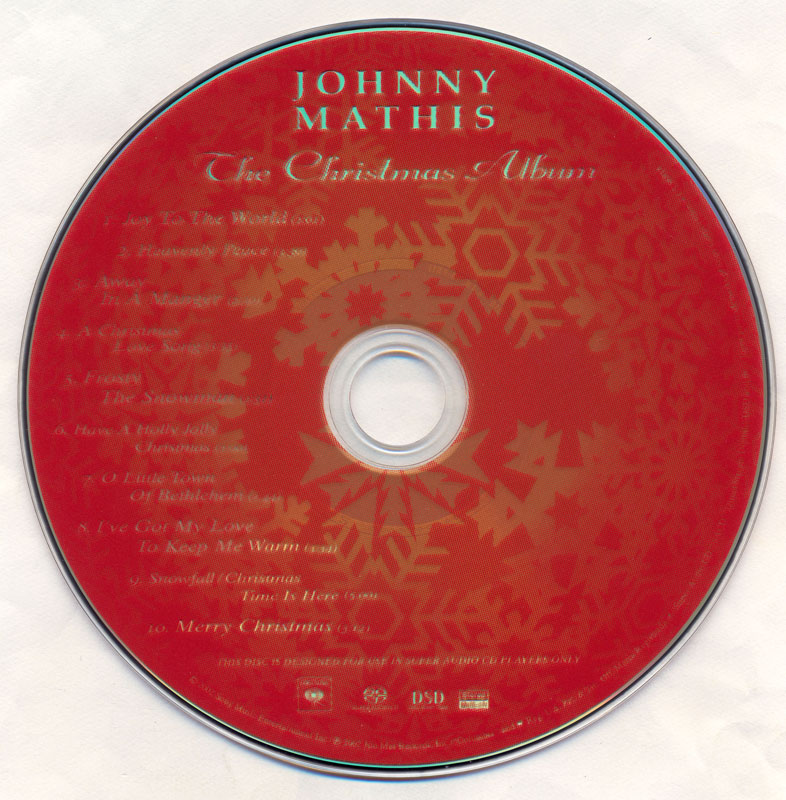 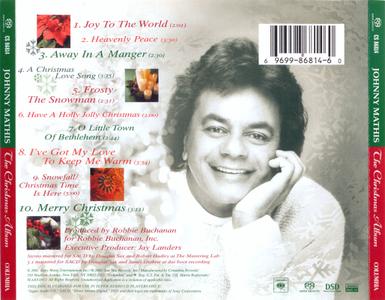 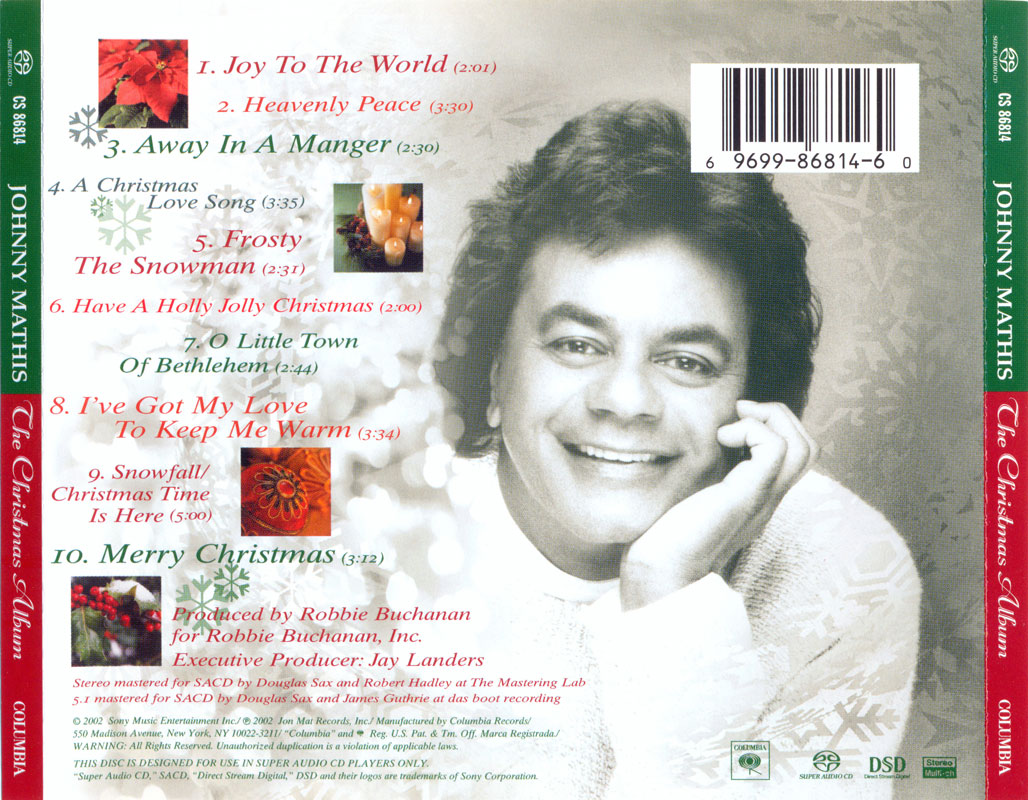 Christmas in my Blog