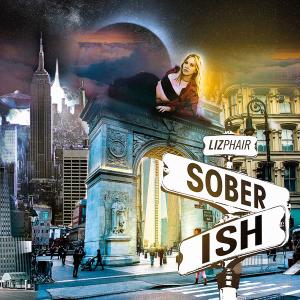 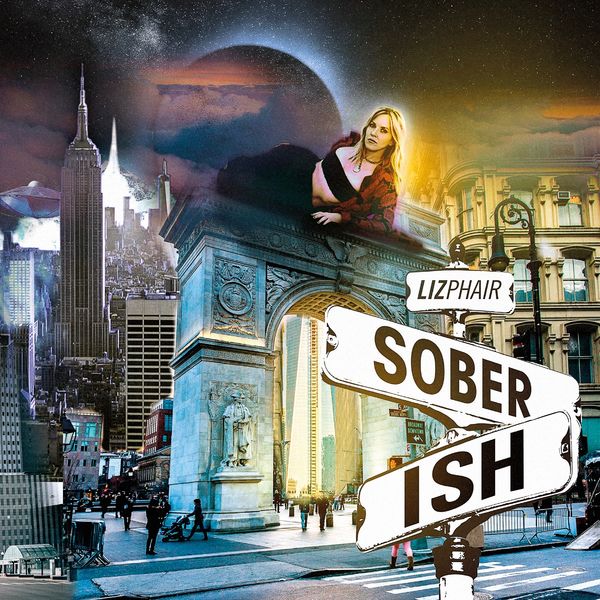 What must it even be like, to never live up to the (impossible) expectations set by your debut? Looking back on the criticism that intensified with each album post Liz Phair's Exile in Guyville—building to a fever pitch with 2003's self-titled LP, her fourth proper release—so much of it now feels like a rejection of a girl growing up and evolving, into marriage, motherhood, divorce, being her own woman. As time went on, she was showing people who she was and they didn't really like the honesty. It's as if some fans wanted her to be cooler than she was; instead, she is the kind of cool that ages well. That said, there was a sort of plastic sheen to the production of her later work (and no denying it, Phair's last album, Funstyle, was pretty dismal) that is, refreshingly, missing on Soberish, her first album in 10 years. Credit Brad Wood, who also worked with her on, yes, Exile in Guyville as well as its follow-up, Whip-Smart. "One of the mistakes I make that Brad corrected on this album is, he likes it when I don't try hard," Phair has said of their latest. Cut to the chase: Soberish feels like a true, grown-up companion piece to her early work. Songs like "The Game," gently pulsing "In There," and "Good Side," with its speak-singing verses and woozy horns, would fit neatly on, say, Whip-Smart or whitechocolatespaceegg. Hip-swiveling "Bad Kitty" is as graphic as the legendary "Flower" or "Canary." "Good things can be too much or not enough," she sings on "Dosage," delivering a call-back to Henry the bartender from "Polyester Bride." On the terrific, lightly galloping title track, Phair's scared of taking a chance on new beginnings and letting go of old crutches: "I meant to be sober, but the bar's so inviting." She has said that "soberish" can refer to anything from substance use—"I struggled with coming to my perfect amount of use and not-use," she said of California's legalized marijuana—to using work as avoidance of life, to indulging in fiction, to being a night owl rather than facing the light of day. In other words, anything that blunts reality. (The fact that Phair has said she worked too long on an album with Ryan Adams as producer, despite his inability to focus or finish, before finally abandoning the project, offers some more food for thought here: What kind of mess would that have been?) There's a nostalgic tribute to Chicago ("Sheridan Road"), a fun '60s play on 5th Dimension grooviness ("Hey Lou") and a really lovely slow-build bubbler ("Ba Ba Ba"). Phair, just like she was in 1993, is having sex and affairs, and questioning things, and making mistakes in her 50s, and she can tell you exactly what the difference is: "There's a pure, unspoiled, unselfconscious beauty to the early work that I can't capture again," she has said. "I can't unknow what I know." Bless her for it.