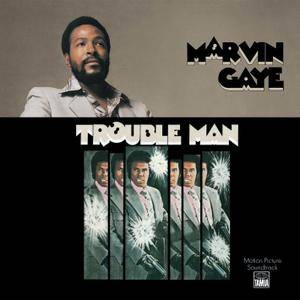 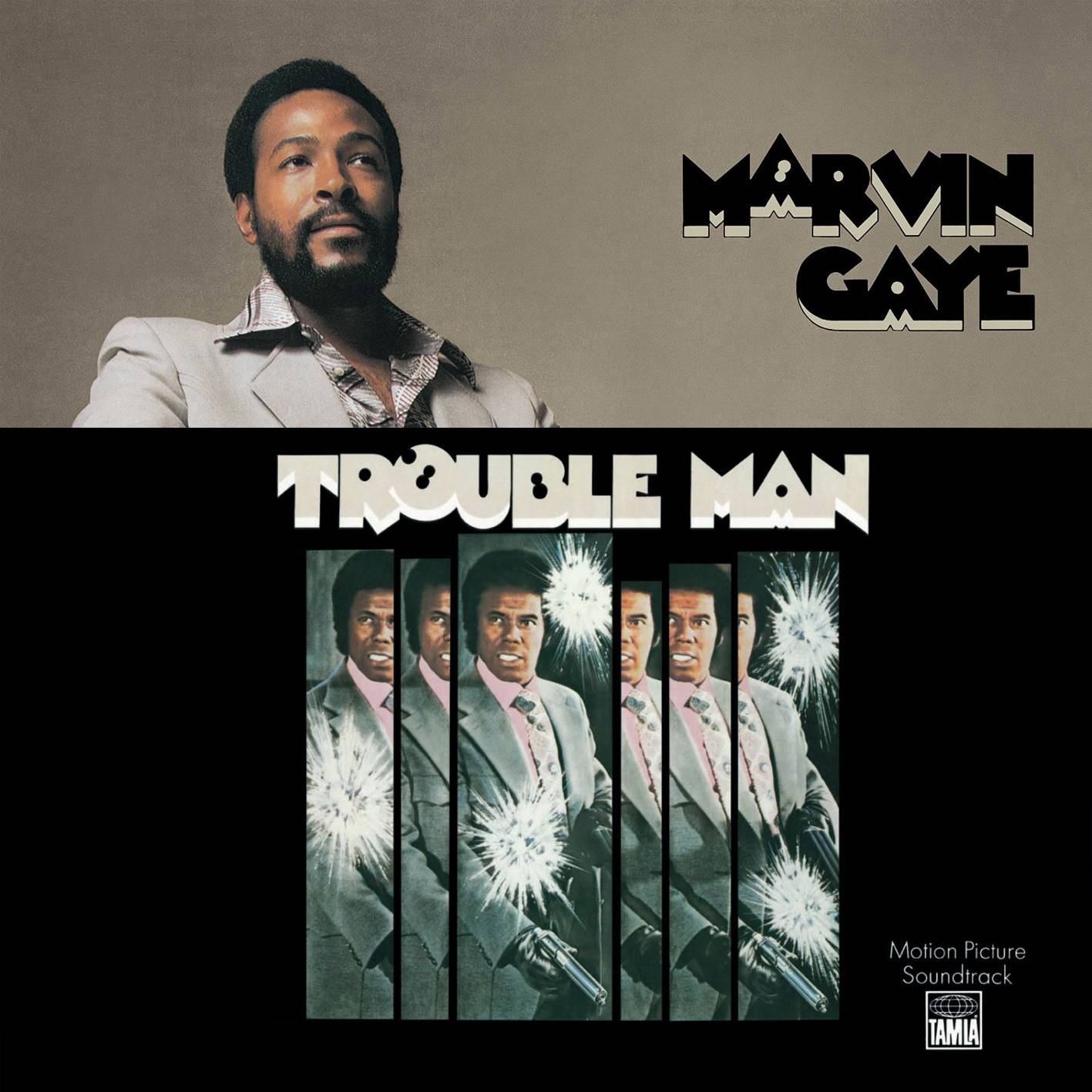 Trouble Man is a soundtrack and twelfth studio album by American soul singer Marvin Gaye, released on December 8, 1972, on Motown-subsidiary label Tamla Records. As the soundtrack to the 1972 Blaxploitation film of the same name, the Trouble Man soundtrack was a more contemporary move for Gaye, following his landmark politically charged album What's Going On. Following the success of What's Going On, Marvin Gaye had not only won creative control, but a renewed $1 million contract with Motown subsidiary Tamla had made the musician the most profitable R&B artist of all time. Signing the contract in early 1972, Gaye sought to take advantage of his opportunities. Bolstered by the successes of film soundtracks such as Shaft and Superfly, Motown offered the musician a chance to compose his own film soundtrack after winning rights to produce the crime thriller, Trouble Man. Unlike Isaac Hayes and Curtis Mayfield, who mixed social commentary with sexual songs in their respective soundtracks, Gaye chose to focus primarily on the film's character, "Mister T", producing and composing both the film's score while entirely producing the film's soundtrack, which was recorded at Motown Studios (or "Hitsville West") in Hollywood. Following the closing of Detroit's Hitsville USA studios in 1972, Motown had primarily moved its location to Los Angeles, where Gaye also relocated where he recorded the Trouble Man album. Gaye invited several musicians, including some from the Funk Brothers and musicians from Hamilton Bohannon's band. Gaye would compose five different versions of the title track, including an alternate vocal version, which was used primarily for the film's intro. The alternate version featured Gaye double-tracking two lead vocal parts into one, bringing his falsetto vocals with his tenor on top of the falsetto. The single version, which was also featured on the soundtrack, would feature a single lead vocal take. The other three versions were put on the album as instrumentals with Gaye providing synthesizer keyboards while saxophone solos (and occasionally guitar) accompany him. The only other songs in which Gaye vocalized harmonies or perform lead vocals included "Poor Abbey Walsh", "Cleo's Apartment", "Life is a Gamble", "Don't Mess with Mister T" and "There Goes Mister T". Bolstered by the hit success of the title track, which returned Gaye to a blues format, the album followed in December where it reached the top 20 of the Billboard 200, peaking at #12. It would become Gaye's only soundtrack and film score. Critics gave the album favorable reviews while sometimes comparing Gaye's soundtrack efforts to that of Hayes' and Mayfield's. Following this, other R&B musicians would produce soundtracks of their own, including James Brown, Barry White and fellow Motown acts, Willie Hutch and Edwin Starr. ~Wikipedia~ 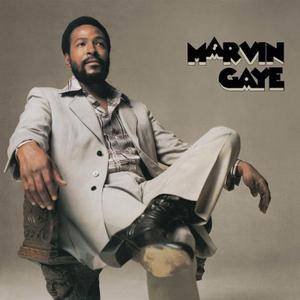 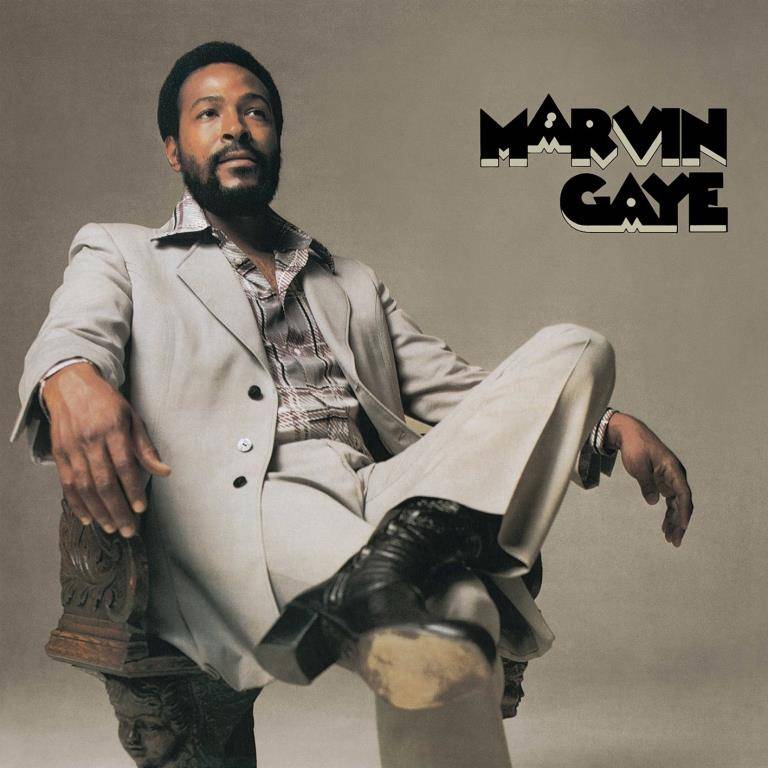 All thanks to the original customer