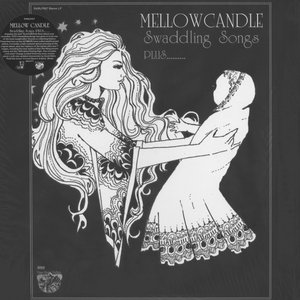 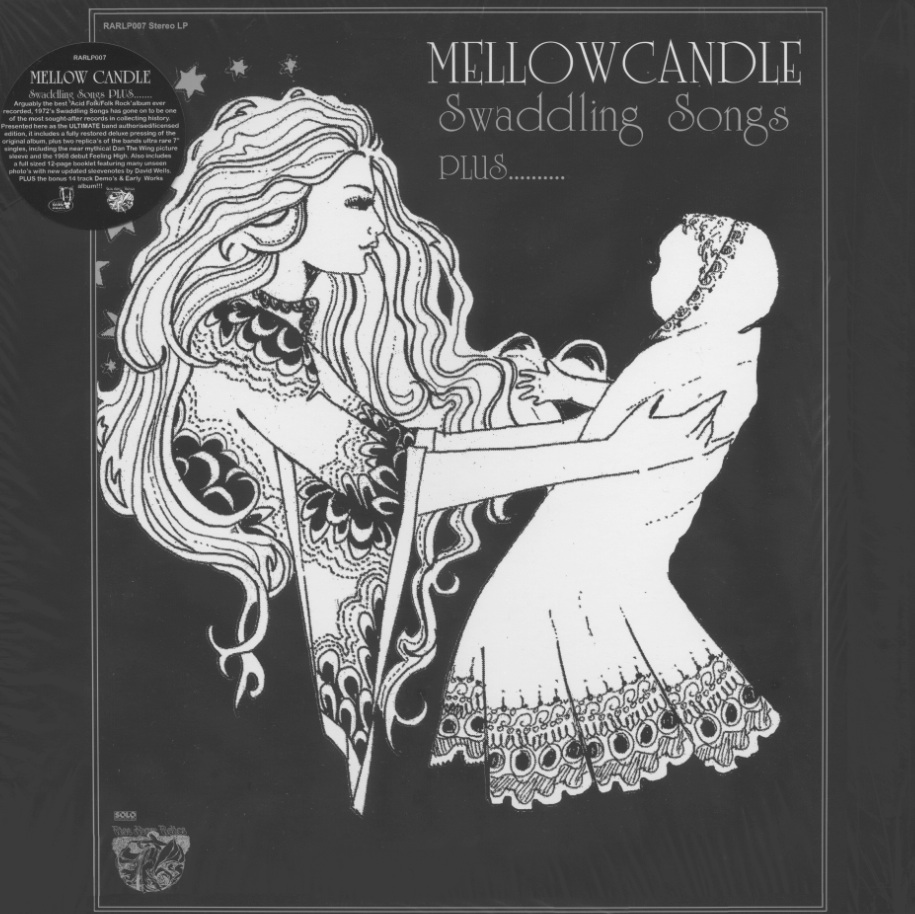 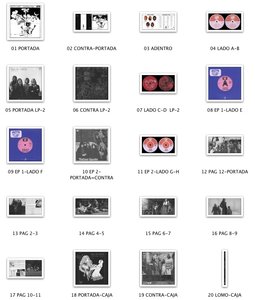 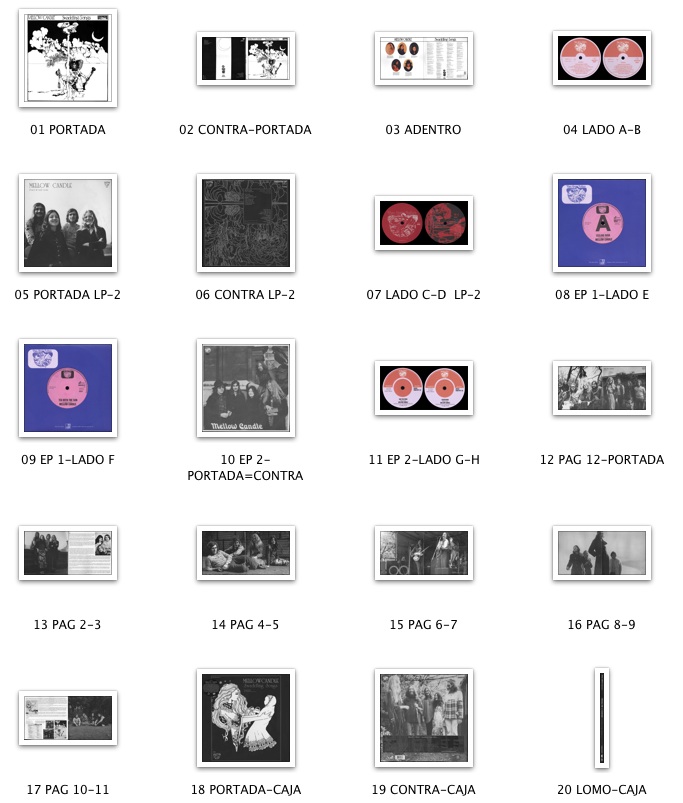 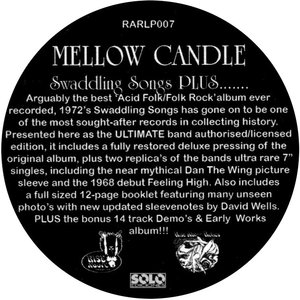 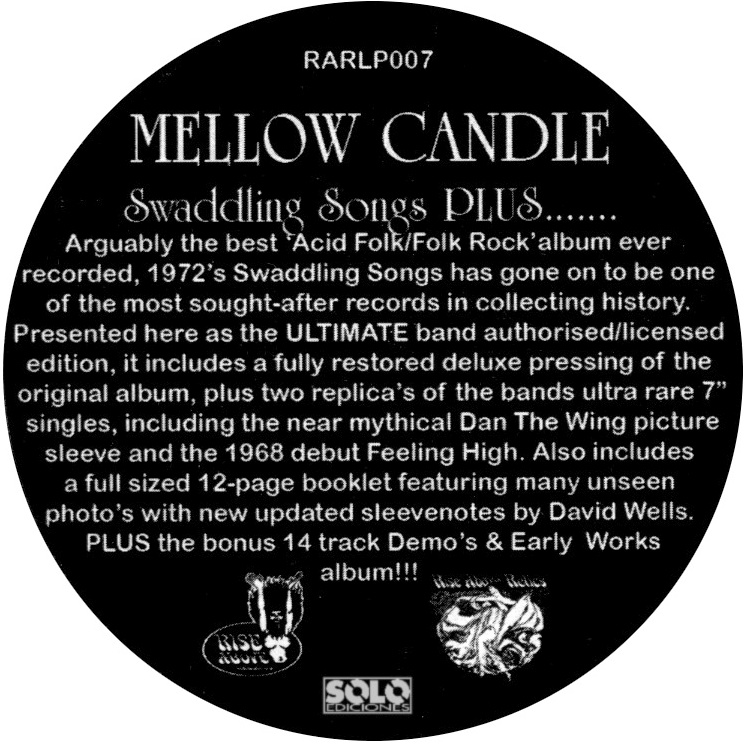 Arguably the best Acid Folk/Folk Rock' album ever recorded, 1972's Swaddling Songs has gone on to be one of the most sought-after records in collecting history. Presented here as the ULTIMATE band authorised/licensed edition, it includes a fully restored deluxe pressing of the original album, plus two replica's of the bands ultra rare 7" singles, including the near mythical Dan The Wing picture sleeve and the 1968 debut Feeling High. Also includes a full sized 12-page booklet featuring many unseen photo's with new updated sleevenotes by David Wells.
PLUS the bonus 14 track Demos's & Early Works album!!!
Rise Above Relics Records

As this band originates from Ireland, it is not a surprise that there are exceptionally fine melodies on their songs, along with some Christian themes. The gentle amplified bass and electric guitars with drums keep the band within rock frame of reference, but this isn't very psychedelic music in my opinion, as the songs are coherently logical and do not contain very surreal feelings in them. In the song "Heaven Heath" some harpsichord runs bring a slight baroque feeling to their music, but this is not very purist medieval folk music either.

The song "Sheep Season" reminded me the sounds on the "On The Shore" album by The Trees. There are also some slightly symphonic passages at the end of the song, where guitar, piano and flute do solos over the nicely pulsing rhythm section, and they let it to grow in wonderful heights. Sadly the climax remains unheard, as there is a fadeout here, a solution which I got quite serious issues at one time. "Silver Song" is then a more bluesy tune, having truly unbelievable beautiful guitar and singing melodies. Stunning harmonies for two female singers are introduced here, and they are maybe the most notable feature of this record. These double vocals are also powerfully present on "Break Your Token", and on song "Reverend Sisters" which is a pretty piano driven piece. "Vile Excesses" has a nice dialogue with these voices mingling in the verses, and the fast final song "Boulders on My Grave" has interesting wordless singing on it. There are also few faster slightly rockier tunes here, like "Buy or Beware" and the strong "The Poet and The Witch", which emerges from a short soundscape of a sea.

I think that the songs on the beginning of the album are a bit better compositions, though the rest are no bad either. Sadly my version didn't have the two bonus tracks, as they would have been interesting to hear. If you want to hear more Irish proggy folk, check out Mushroom's "Early One Morning", being a fine album done in bit more rockier acid folk style.
progarchives.com