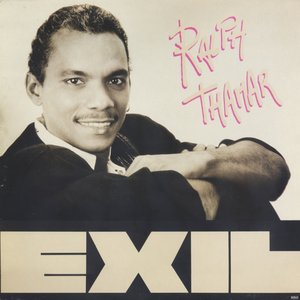 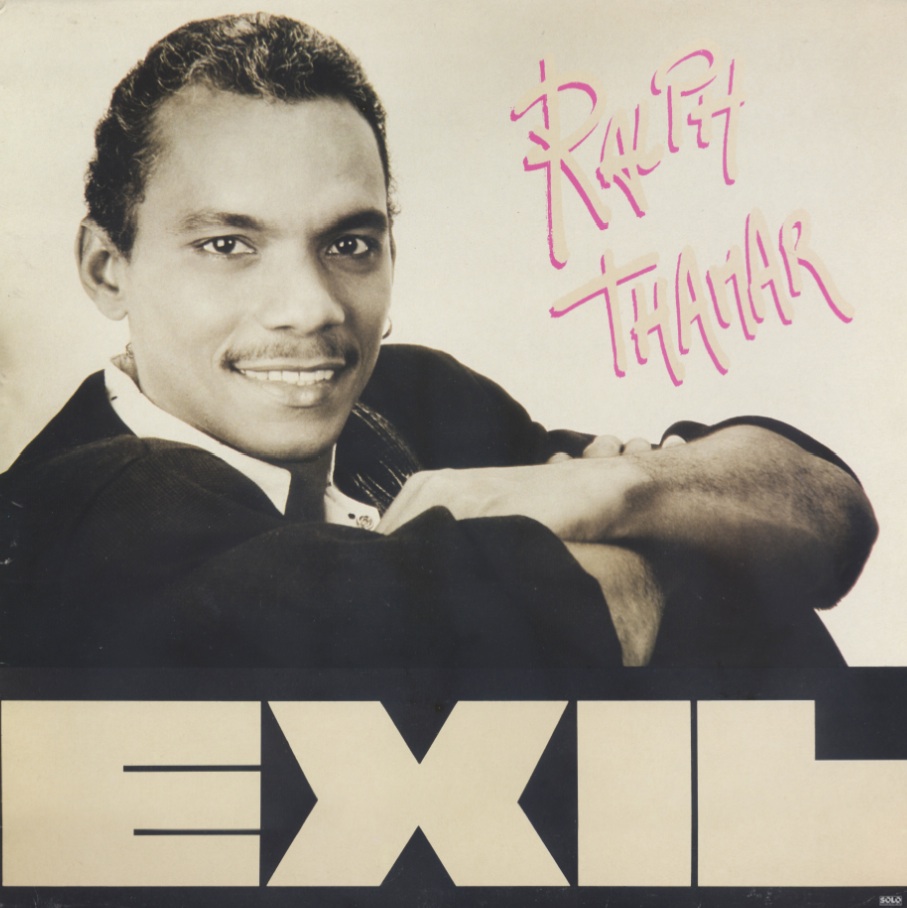 Ralph Thamar, who was born in 1952 in Fort-de-France, the capital of Martinique, is one of the leading male singers to have emerged from the thriving music scene in the French Antilles.
Ralph began his career as a bank clerk, but, being a passionate music fan, he would devote all his free time to performing with a number of local groups and orchestras. Between 1973 and 1978 Ralph went on to make a name for himself as a singer, working with the renowned Martiniquan pianist and composer Marius Cultier.

But it was Ralph’s role as lead singer with the group Malavoi which would really establish his reputation on the French music scene. Indeed, Ralph’s smooth velvet-toned vocals proved an enormous hit with the French public, rapidly earning him the nickname “The Crooner From The Caribbean”. After fronting the popular group Malavoi up until 1987, Ralph went on to record with zouk stars Kassav’. He also lent his slick vocal style to many of Fal Frett’s albums.
rfimusic.com