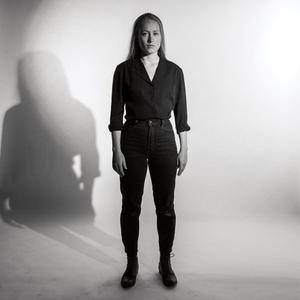 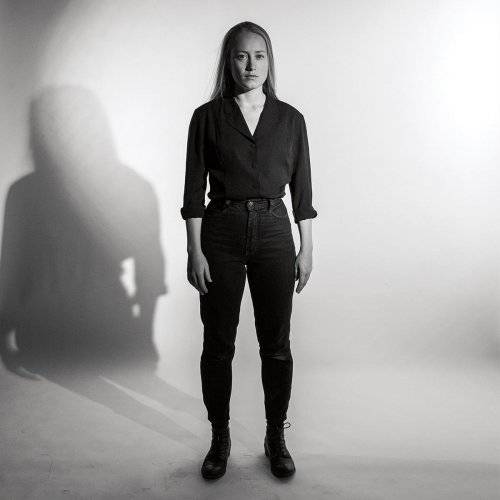 On her fourth (and tellingly self-titled) album as The Weather Station, Tamara Lindeman reinvents, and more deeply roots, her extraordinary, acclaimed songcraft, framing her precisely detailed, exquisitely wrought prose-poem narratives in bolder and more cinematic musical settings. The result is her most sonically direct and emotionally candid statement to date. The most fully realized statement to date from Toronto songwriter Tamara Lindeman. Self-titled and self-produced, the album unearths a vital new energy from Lindeman's acclaimed songwriting practice, marrying it to a bold new sense of confidence. 'I wanted to make a rock and roll record,' Lindeman explains, 'but one that sounded how I wanted it to sound, which of course is nothing like rock and roll.' The result is a spirited, frequently topical tour de force that declares its understated feminist politics, and its ambitious new sonic directions, from its first moments. Opener 'Free,' with its jagged distorted guitar, is wryly anti-freedom how very un-rock-and-roll! in response to mansplaining chatter: 'Was I free as I should be, or free as you were? Is it me that you're talking to? I never could stand those simple words.' Lindeman's songwriting has always been deconstructive, subtly undermining the monoliths of genre with her sly sense of complexity and irony. She has generally been characterized as a folk musician, and yet with its subtext of community and tradition, the term 'folk' has never quite fit The Weather Station's work; the songs are too specific and lacerating. So appropriately, Lindeman's so-called 'rock and roll record' suspiciously stares down those genre signifiers big, buzzing guitars, thrusting drums and interweaves horror-movie strings and her keening, Appalachian-tinged vocal melodies. Reaching towards a sort of accelerated talking blues, she sings As she hits the climax of 'Thirty,' a poignant, bittersweet story of a passing crush, you realize she has been singing incessantly for the last two minutes, with nods to gasoline prices, antidepressants, a father in Nairobi how she 'noticed fcuking everything: the light, the reflections, different languages, your expressions.' On past records, Lindeman has been a master of economy. Here her precisely detailed prose-poem narratives remain as exquisitely wrought as ever, but they inhabit an idiosyncratic, sometimes disorderly, and often daring album that feels, and reads, like a collection of obliquely gut-punching short stories. The characters of The Weather Station are navigating the unknowable, the frontiers of anxiety, empathy, and communication. On 'Power' Lindeman expresses desire for strength and control as decline rather than ascent. 'Black Flies' conjures a natural world as discomfiting andforbidding as the distances between us: 'Straight line of horizon, and the ocean painful wide … Every crooked wordspoken still ringing in your ears like the whine of mosquitoes.' Heatstricken 'Complicit' raises the specter of climatechange; as 'all the hot winds blow' and her guitar knots itself into a helical riff, Lindeman reminds us, 'you and I, weare complicit' in the escalating disaster. After two records made in close collaboration with other musicians Lindeman self produced, taking full creative control for the first time since her debut. The band comprised touringbassist Ben Whiteley, drummer Don Kerr, and disparate guests, including Ryan Driver (Jennifer Castle), Ben Boye (Ryley Walker), and Will Kidman (The Constantines). The cover of Loyalty memorably featured the back of Lindeman's head. On the cover of this record, by contrast, shestares directly into the camera, insouciant in blue jeans, frozen in an artless, almost awkward pose. The Weather Station is her most direct and candid record, and the first one to include tracks one might characterize as pop songs.