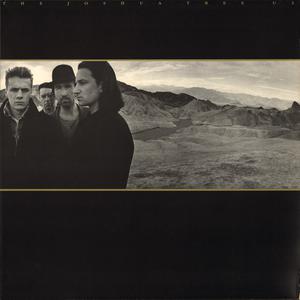 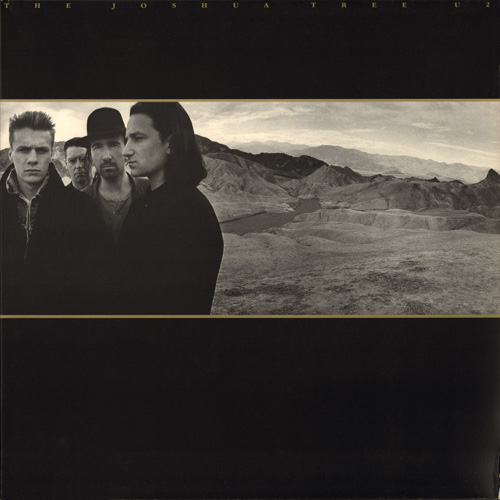 Using the textured sonics of The Unforgettable Fire as a basis, U2 expanded those innovations by scaling back the songs to a personal setting and adding a grittier attack for its follow-up, The Joshua Tree. It's a move that returns them to the sweeping, anthemic rock of War, but if War was an exploding political bomb, The Joshua Tree is a journey through its aftermath, trying to find sense and hope in the desperation. That means that even the anthems – the epic opener "Where the Streets Have No Name," the yearning "I Still Haven't Found What I'm Looking For" – have seeds of doubt within their soaring choruses, and those fears take root throughout the album, whether it's in the mournful sliding acoustic guitars of "Running to Stand Still," the surging "One Tree Hill," or the hypnotic elegy "Mothers of the Disappeared." So it might seem a little ironic that U2 became superstars on the back of such a dark record, but their focus has never been clearer, nor has their music been catchier, than on The Joshua Tree. Unexpectedly, U2 have also tempered their textural post-punk with American influences. Not only are Bono's lyrics obsessed with America, but country and blues influences are heard throughout the record, and instead of using these as roots, they're used as ways to add texture to the music. With the uniformly excellent songs – only the clumsy, heavy rock and portentous lyrics of "Bullet the Blue Sky" fall flat – the result is a powerful, uncompromising record that became a hit due to its vision and its melody. Never before have U2's big messages sounded so direct and personal. 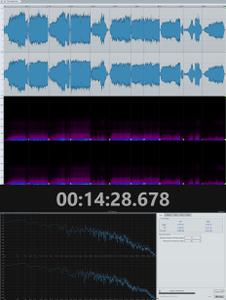 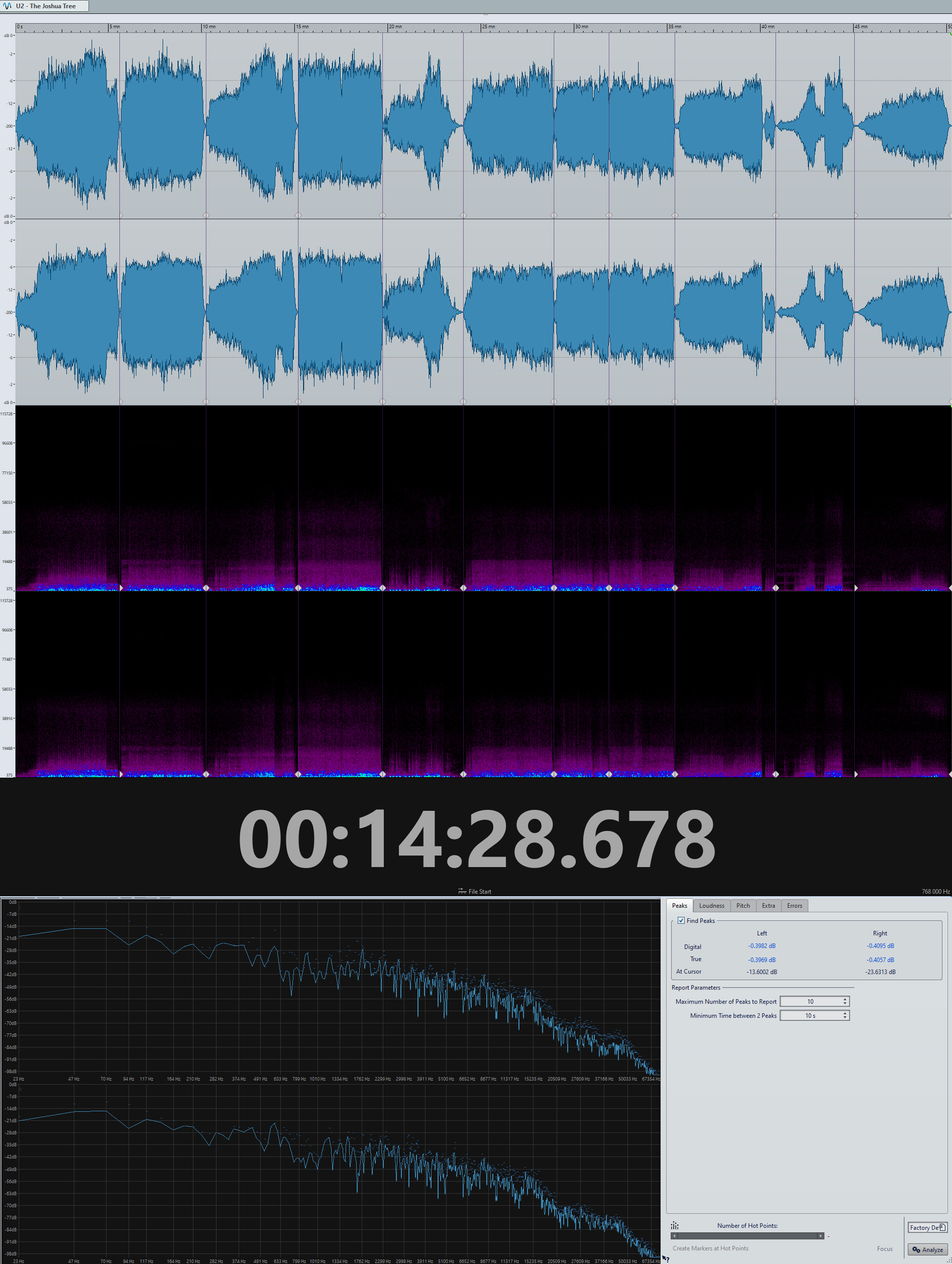