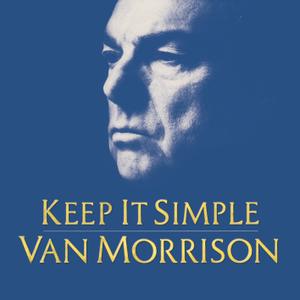 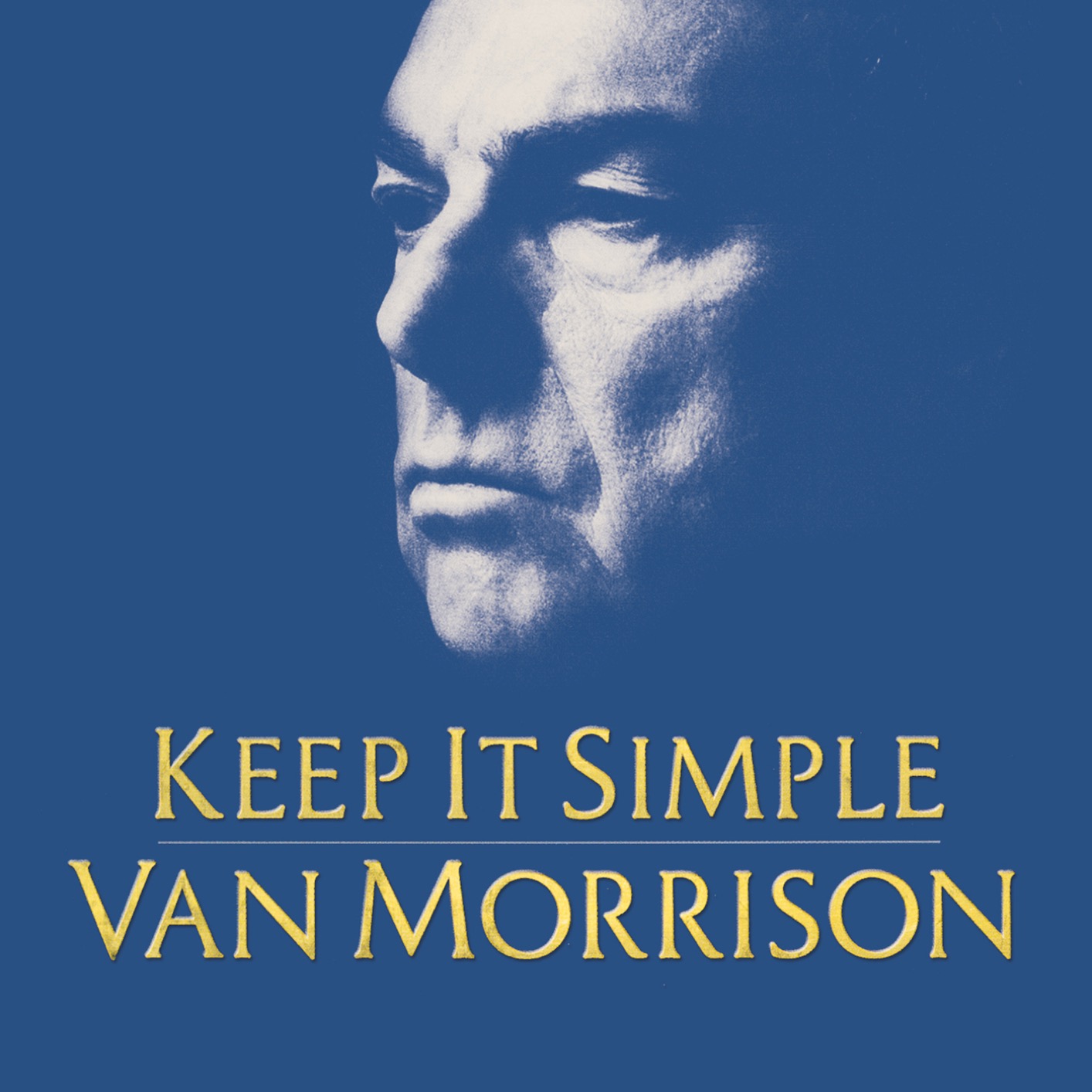 Keep It Simple is the thirty-third solo studio album recorded by Northern Irish singer/songwriter Van Morrison. It was released on 17 March 2008 (see 2008 in music) by Exile Productions Ltd./Polydor in the UK and on the Lost Highway Records label on 1 April 2008, in the U.S.. His previous studio album Pay the Devil was also released on the Lost Highway label, in March 2006. The album debuted at No. 10 on the US, UK and Canada charts and No. 7 on European Top 100 Albums. This album achieved Morrison's highest ranking in US charts.

This is the first studio album of all new original material since his 1999 album Back on Top. Other albums released since then have contained some cover songs. The May 2005 album, Magic Time, was composed of ten originals and three cover songs.

The album features most of the various genres that Morrison has been influenced by such as jazz, folk, blues, celtic, country, soul and gospel.

"Keep It Simple is a mantra for Van Morrison, as he stripped his music down to the bare basics years ago and then comfortably rode that groove, comprised in equal parts of blues, soul, jazz, and country. Van has been riding this groove so long that it's hard to pinpoint exactly when he settled into it, but looking back, things started to shift in the mid-'90s, as understated R&B rhythms took precedence and he started to punctuate them with country songs (or in the case of Pay the Devil, an entire LP of country tunes). Despite his new label Lost Highway's insistence that the fact this is his first album of all-original material since 1999's Back on Top, Keep It Simple doesn't feel all that different than the records since 1999, either in its feel or in structure, nor does it help that Van's songs play with older tunes, both in their lyrics and their very titles ("That's Entrainment," of course, but "Don't Go to Nightclubs" is a winning spin on "Don't Get Around Much Anymore"). Familiarity can breed contempt – and there's no denying that there is no figure as stubborn in popular music than Van Morrison, so it'd be easy for the cynical to assume that his refusal to change is a mere spiteful act, just as it would be easy for some listeners to think all his albums sound the same, because they kind of do – but familiarity can also deepen the music, which is the case with Morrison. This is lived-in, soulful music, the kind that can only be made after years of playing the classics, and if that doesn't quite make for a compelling album, it does make for a comforting one. It's as easy to slip into this album as it is a warm bath, as Van's cantankerous rumblings only surface (quite slyly) on the closing "Behind the Ritual," where he scats "blah blah blah" on the corner, suggesting that whatever he's singing doesn't really matter – and, in a way, he may be right, as the lyrics, the songs even, don't matter as much as the overall sound on Keep It Simple, which is as pure a groove album as he's ever made. There are no surprises, but when you do something this well, there doesn't need to be." (Stephen Thomas Erlewine, AMG)