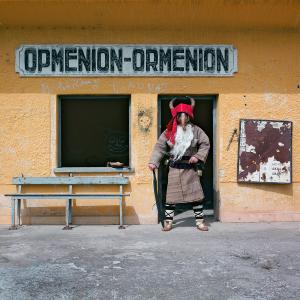 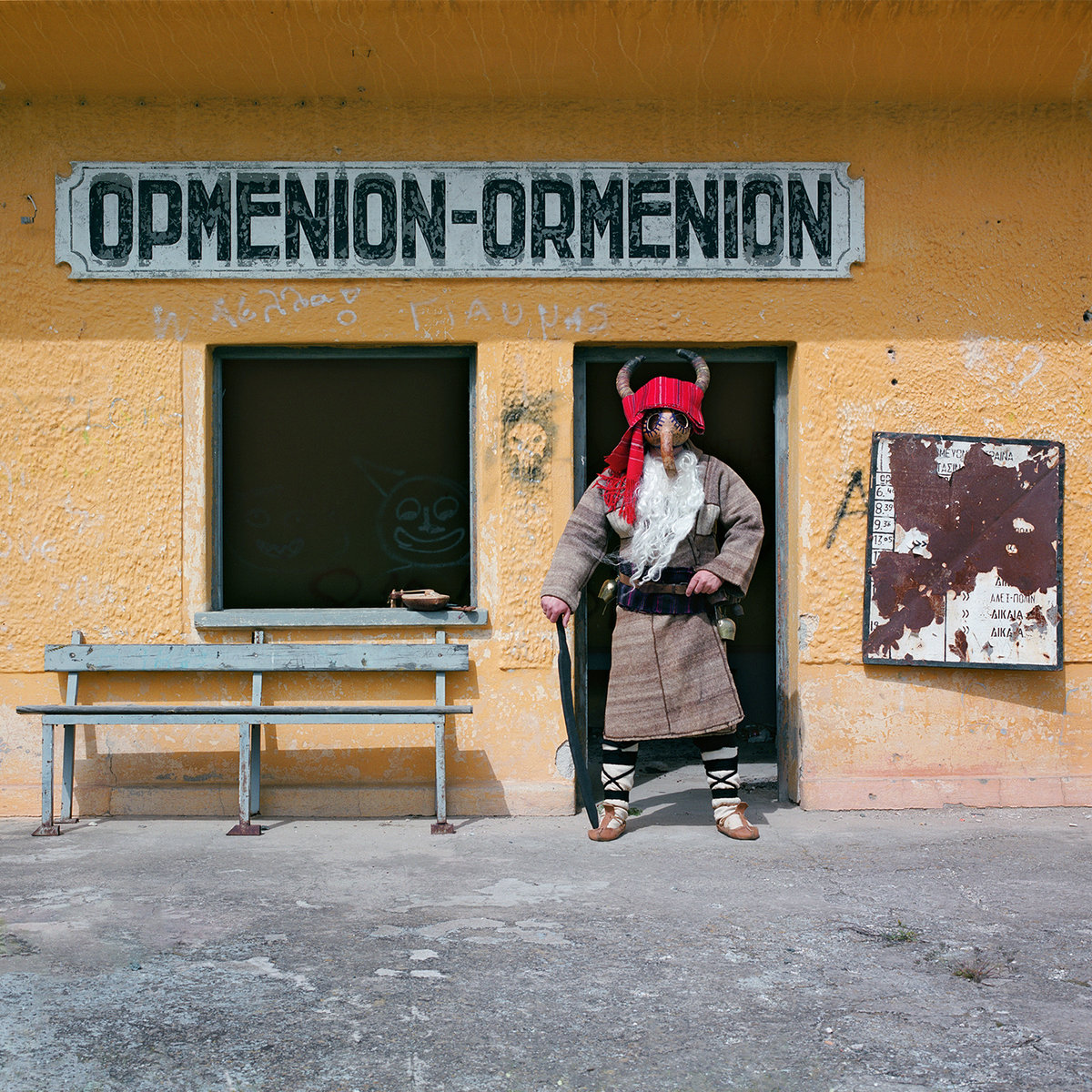 Teranga Beat proudly presents Ormenion, a record by the group Evritiki Zygia. Ormenion is a historical region that dates back to the Byzantine Empire. It is the northernmost inhabited region of Greece, where the last railway station of the country is located. During the 1920's it was inhabited by refugees coming from the North and Eastern Thrace. Immigration is central to the history of the region of Thrace, where there are many songs that refer to refugees and moving populations. The name of the particular place was selected as the album title due to its delicate cultural and geographic status: Ormenion coincides with the borders of three different countries (Greece, Bulgaria and Turkey) and its history counts several waves of immigration that gave way to cultural and even linguistic exchange -elements that obviously left their mark on the group.

The group Evritiki Zygia was founded in 2007 by five musicians who played mostly in local festivals, their main concern being the preservation and evolution of the Thracian musical tradition. The collaboration with Teranga Beat helped this project evolve even further. Forms of arrangement different than the ones used in local feasts and festivals, were introduced giving more space to the dynamics of the instruments and allowing musicians to show both their improvisational and compositional skills. The distinctively psychedelic element of Thracian music was enhanced with the introduction of the CRB-Diamond 800 organ and the Moog, giving the whole project a hybrid sound with a unique identity. The album contains both covers of traditional songs and original compositions.

The band's highest point was their appearance at the Womex Festival in 2018, where their music was presented for the first time in front of an international audience. This was an extremely important achievement for us, given that up until then this type of music remained unknown even to Greek audiences. But it was also a great and very creative experience for the band, as it broadened up its musical horizons.