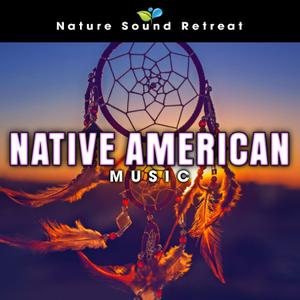 Nature Sound Retreat presents a compilation of indigenous music of the Americas on this exciting and compelling new collection! 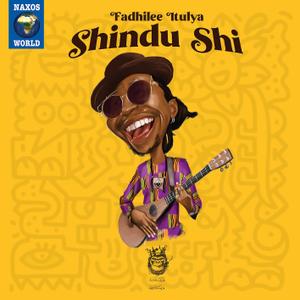 Inspired by the 1950s finger-picking guitar style of Omutibo, SHINDU SHI focuses on good time music grounded in culture, community and love for Africa and its people. 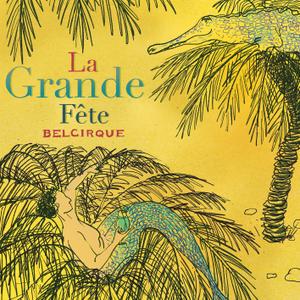 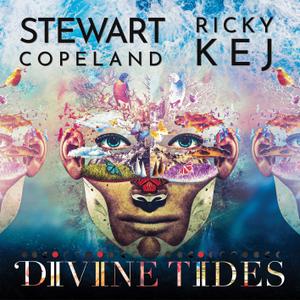 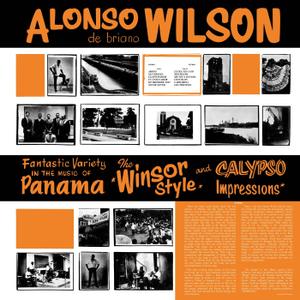 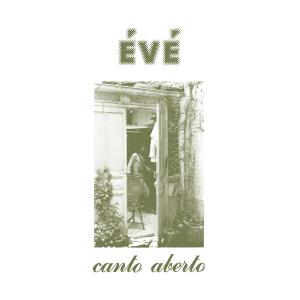 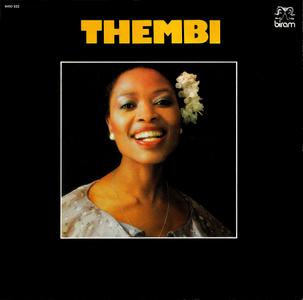 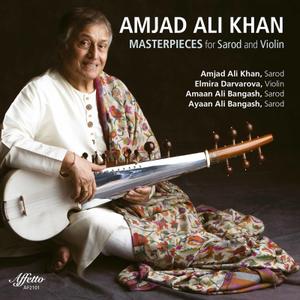 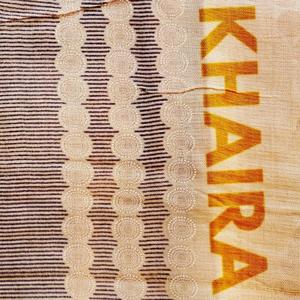 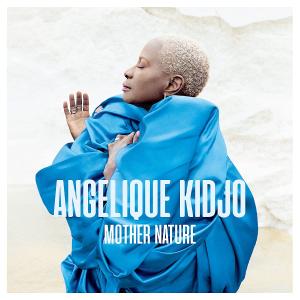 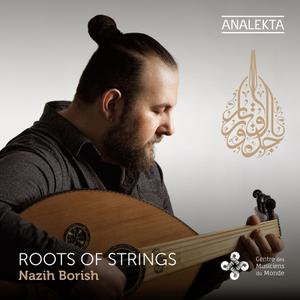 Nazih Borish - Roots of Strings: A Musical Journey with the Arabic Oud (2021)
FLAC (tracks) 24-bit/96 kHz | Front Cover & Digital Booklet | Time - 55:16 minutes | 993 MB
World | Label: Analekta, Official Digital Download
Music is peace. It transcends the boundaries of time and space, colours, and races to settle restless hearts wherever they are. It is as pure and innocent as the truth. Hence, when a musician comes into the world, a seed of peace is planted. So, let’s eliminate barriers, open various music cultures to each other, teach them and learn about them to enjoy a world of love and peace. A creative endeavour by nature, music is therefore not constrained by its roots nor by the people from whom it originates.
24 bit Hi-Res Nazih Borish Official Digital Download Studio masters 2021 FLAC 24 bit Hi-Res FLAC World Folk
Details 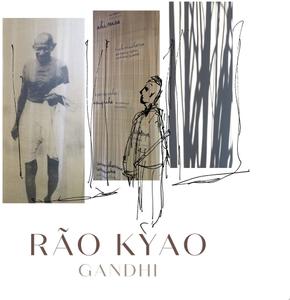 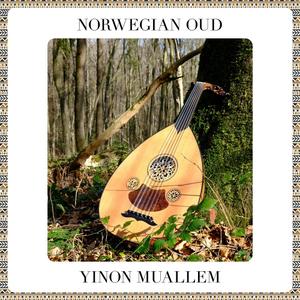 Yinon Muallem - Norwegian Oud: In Memory of David & Janet Muallem (2021)
FLAC (tracks) 24-bit/44,1-96 kHz | Front Cover | Time - 46:52 minutes | 894 MB
World, Ethnic Jazz | Label: Galileo Music, Official Digital Download
It is difficult to briefly describe what I have experienced since devoting myself last March to working on the new album that was recorded entirely in parallel with the Corona plague. The first few minutes I sat in front of the computer screen in my small studio in Istanbul, I did not really know how to approach it during this shaky period. Some time after the production of the first piece, Heal, I felt that maybe I could write more music and complete an entire album.
Jazz Ethnic Jazz Official Digital Download 24 bit Hi-Res FLAC 24 bit Hi-Res Studio masters 2021 FLAC Ethnic World Yinon Muallem
Details 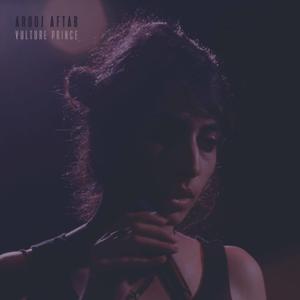 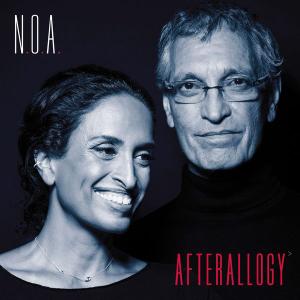