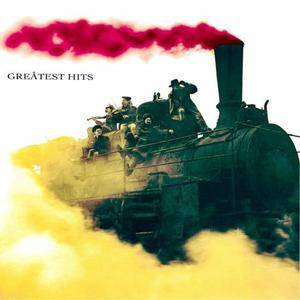 Aquarium or Akvarium (Russian: Аквариум) is a Russian rock group formed in Leningrad, USSR (now Saint Petersburg, Russia) in 1972. The band had many member changes over its 40-year history, and at the end the only remaining original member was lead singer and founder Boris Grebenshchikov, also colloquially known as BG after his initials. He is often called as 'Grandfather of Russian Rock'. Aquarium were strongly influenced by Western rock music as well as by new wave and reggae artists. This was reflected in the band's often complex compositions and wide-ranging lyric themes, even including references to Celtic and Indian cultures.
Aquarium BG Борис Гребенщиков Studio Masters
Details
Publication archive