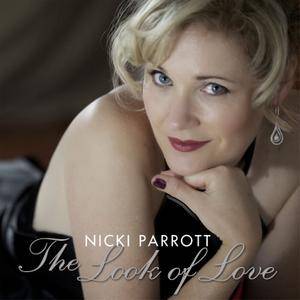 On this album, Nicki Parrott performs collection of well-known Theme songs from Hollywood movies. She has that special gift you cannot buy in a music store. She plays the bass fabulously, and has a singing voice that shares the relaxed sexiness of Julie London and the coquettishness of Blossom Dearie.
Nicki Parrott Ken Peplowski John Di Martino Studio Masters
Details 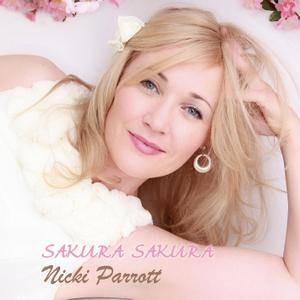 Jazz bassist & vocalist Nicki Parrott releases an album devoted to the theme of Spring, a season filled with hope and celebration of new life. She performs standards such as "April In Paris," "April Showers," "I Love Paris," and more, as well as "Sakura Sakura" which is a Japanese traditional song about cherry blossoms, which she sings in Japanese. A stellar team of New York-based musicians supports the leader.
Nicki Parrott John Di Martino Studio Masters
Details 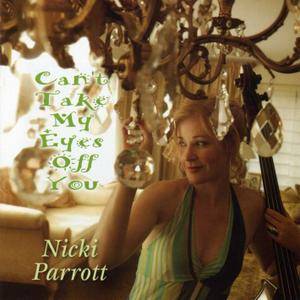 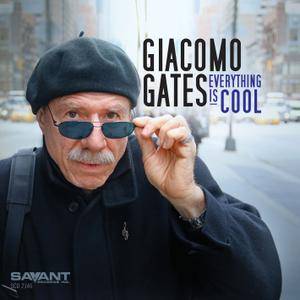 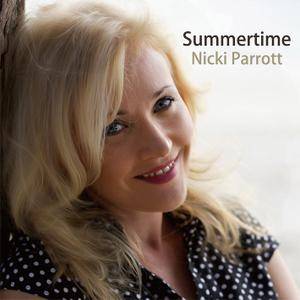 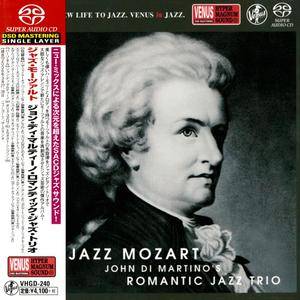 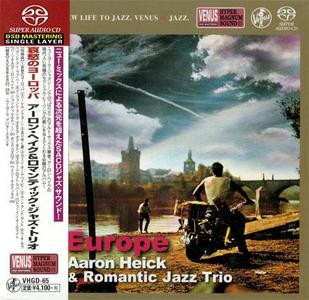 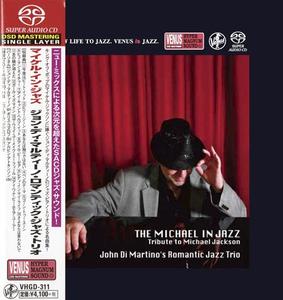