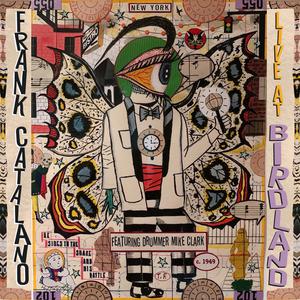 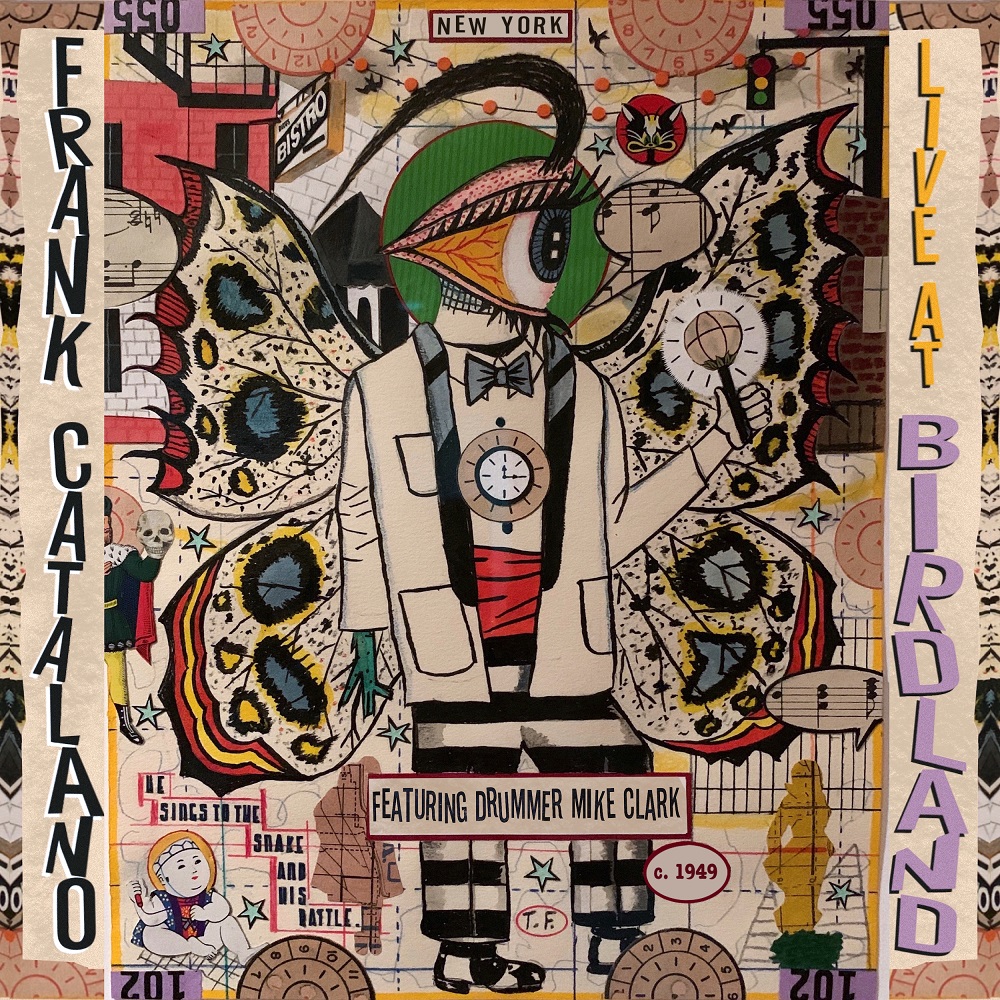 In 2022, Legendary Saxman Frank Catalano will be touring the USA, Europe and Asia extensively as well as releasing a collection of recordings from his many performances at New York’s legendary Birdland Jazz Club. These recordings feature Herbie Hancock Headhunters alum Mike Clark and will be Frank’s 5th album on the Ropeadope label.

Frank regularly teams up with his long-time friend and Smashing Pumpkins drummer, Jimmy Chamberlin. Forbes Magazine profiled Frank for his performances with The Violent Femmes including Riot Fest and Brooklyn Steel.

A documentary was made about Frank by Belgian director Colin Donner. The film is titled “Sugar Jazz” and will premiere at the Tokyo Lift off Film Festival.

When Frank was 18, he signed to Delmark Records and did a string of critically acclaimed recordings with Randy Brecker, Von Freeman, Ira Sullivan, Willie Pickens and Paul Wertico amongst others. Frank’s co-led album with Von Freeman, “You Talking To Me,” has become a cult classic. Catalano is the only known saxman to have performed with Miles Davis, Charles Earland, Elvin Jones, Junior Wells, Randy Brecker, Stan Getz, Betty Carter, Tito Puente, Tony Bennett, Les Claypool, and Louis Bellson while still in high school!

Frank has been profiled by countless media including: The New York Times, Forbes, Downbeat, CMJ, JazzIz, Jazz Times, NPR, PBS, Chicago Tribune, Huffington Post, etc. As a sideman, Catalano has been heard by millions of people thanks to his collaborations with Jennifer Lopez, Beyoncé, Maurice Joshua, Destiny’s Child, John Legend, Tony Bennett, Seal, and others.

Frank has received his fair share of accolades, recently winning an IMA award at Lincoln Center and being inducted into the Fox Valley Arts Hall of Fame. He has appeared on 3 Grammy‐winning and 11 Grammy‐nominated recordings, plus in 2007 he received a Tech Grammy Award as part of the Yamaha Corporation for his numerous patents and developments. He was also the youngest saxophonist to be voted into the Downbeat Critics Poll at age 19.

No stranger to adversity, Frank cut off his right middle finger in an automobile accident. After several surgeries and much effort, Catalano relearned his signature technique, making him one of the most in‐demand musicians today. He regularly donates his musical services to the Susan G. Komen Breast Cancer Foundation, Peoples Music School, and Off The Street Club.