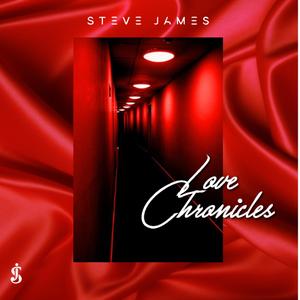 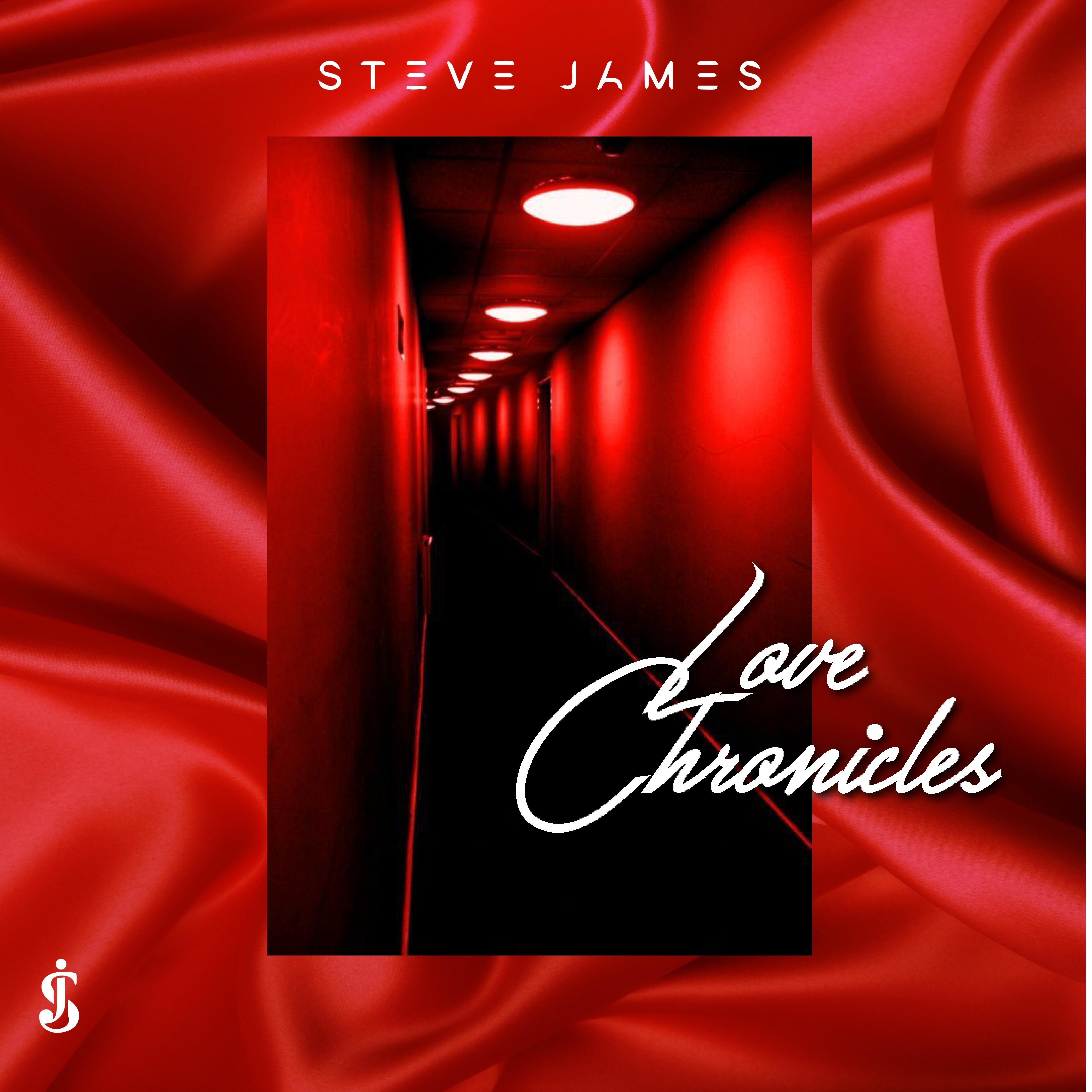 Multi-instrumentalist, vocalist, and songwriter Steve James has carved a niche for himself in the acoustic and folk-blues scene through a lot of touring. He's built his fan base the old-fashioned way, without the support of an international record company marketing machine. James, who plays National steel guitar, mandolin, and banjo, got hooked on blues as a 12-year-old. In his youth, he befriended and learned from some of the masters of acoustic blues: Sam McGee and B.B. King's cousin, Furry Lewis. As a young teenager in New York City, James heard the 78-rpm recordings of Leadbelly, Josh White, and Meade "Lux" Lewis contained in his father's record collection. After moving to Tennessee, he befriended McGee and Lewis. In 1977, he moved to San Antonio Texas, where he further broadened his musical horizons out of necessity, playing with everyone from saxophone legend Clifford Scott to rock & roll with Bo Diddley. During this time, he also shared stages with John Hammond, Jr. and Dave Van Ronk when they were passing through Texas. James' recordings include three releases for the Austin-based Antone's Records, Two Track Mind (1993), American Primitive (1994), and Art & Grit (1996). More recently, he's been affiliated with the Portland, Oregon-based Burnside Records label and released Boom Chang in 2000. Burnside issued a 2003 release, Fast Texas, which has many Texas-centric songs about where James has spent the last 25 years of his life. He's accompanied on the album by some other Texas transplants, including Cindy Cashdollar on steel and dobro guitar, and Ruthie Foster and Cyd Cassone on vocals. A good sampling of James' inspired original songs can be found on Fast Texas, as well as crafty interpretations of songs by Hop Wilson, Milton Brown, and Little Hat Jones. Cashdollar, Gary Primich, and Alvin Youngblood Hart also accompany James on Boom Chang. James' guitar, mandolin, and slide guitar playing can be heard on recordings by James McMurtry, Angela Strehli, Ana Egge, and the Bad Livers. James has also recorded an instructional video on acoustic blues guitar and contributed magazine articles to Acoustic Guitar magazine. His instructional book, Roots and Blues Fingerstyle was published by Acoustic Guitar. Any of James' recordings showcase his mastery on a variety of guitars, and any one of them would do for students of acoustic blues guitar. He might recommend that serious students check out his own influences: Rev. Gary Davis, Skip James, Lightnin' Hopkins, Doc Watson, and Son House. James continues to tour and teach across the U.S., Canada, Europe, and South America.
© Richard Skelly /TiVo