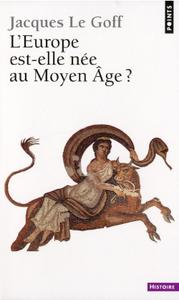 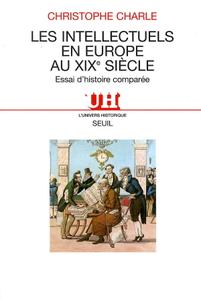 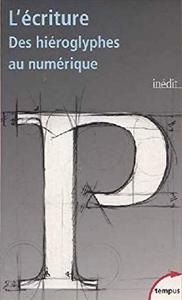 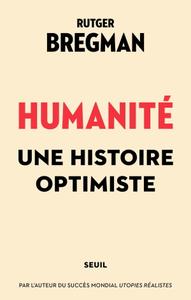 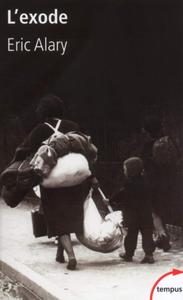 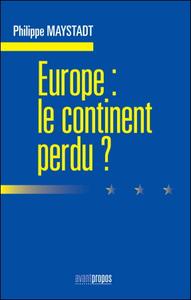 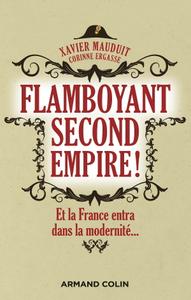 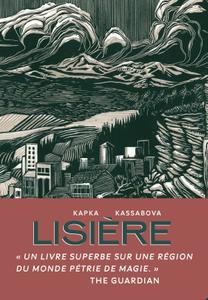 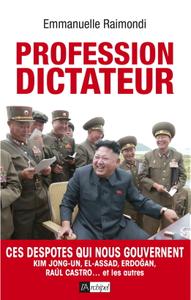 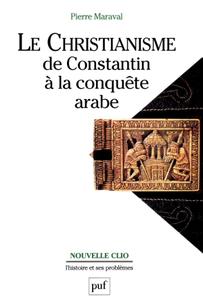 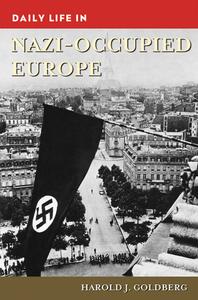 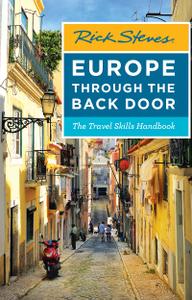 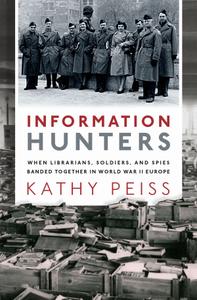 Information Hunters: When Librarians, Soldiers, and Spies Banded Together in World War II Europe by Kathy Peiss
English | December 4th, 2019 | ISBN: 0190944617 | 296 pages | EPUB | 7.40 MB
While armies have seized enemy records and rare texts as booty throughout history, it was only during World War II that an unlikely band of librarians, archivists, and scholars traveled abroad to collect books and documents to aid the military cause. Galvanized by the events of war into acquiring and preserving the written word, as well as providing critical information for intelligence purposes, these American civilians set off on missions to gather foreign publications and information across Europe. They journeyed to neutral cities in search of enemy texts, followed a step behind advancing armies to capture records, and seized Nazi works from bookstores and schools. When the war ended, they found looted collections hidden in cellars and caves. Their mission was to document, exploit, preserve, and restitute these works, and even, in the case of Nazi literature, to destroy them.
Information hunters librarians soldiers spies banded together world europe
Details

Epic Continent: Adventures in the Great Stories of Europe 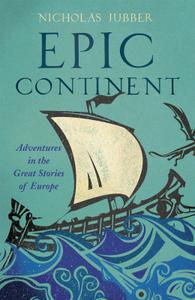 Epic Continent: Adventures in the Great Stories of Europe by Nicholas Jubber
English | August 27th, 2019 | ISBN: 1529374340, 1473665809 | 336 pages | EPUB | 1.34 MB
'The prose is colourful and vigorous … Jubber's journeying has indeed been epic, in scale and in ambition. In this thoughtful travelogue he has woven together colourful ancient and modern threads into a European tapestry that combines the sombre and the sparkling' Spectator
Epic continent adventures great stories europe
Details

Carolina of Orange-Nassau: Ancestress of the Royal Houses of Europe 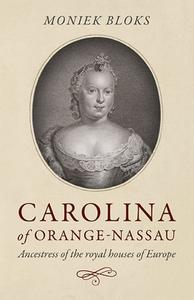 Carolina of Orange-Nassau: Ancestress of the Royal Houses of Europe by Moniek Bloks
English | January 25th, 2019 | ISBN: 1785359142 | 97 pages | EPUB | 3.27 MB
Carolina of Orange-Nassau (1743 – 1787) was born the daughter of William IV, Prince of Orange, and Anne, Princess Royal and was thus the granddaughter of King George II. It was upon the King's orders that she was named after his wife, Caroline of Ansbach. She was the first of Anne and William's children to survive to adulthood. When her father was at last made stadtholder of all seven united provinces, Carolina was included in the line of succession, in the event she had no brothers. A brother was eventually born, but due to his weak health, she remained an important figure.
Carolina ancestress royal houses europe
Details
Publication archive