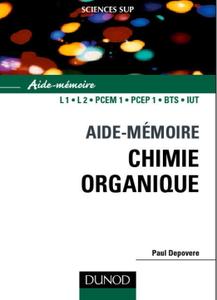 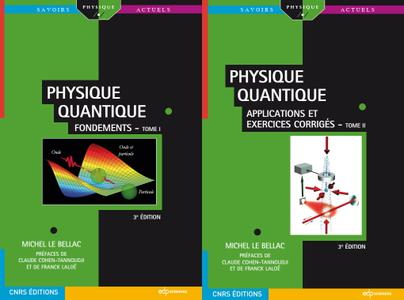 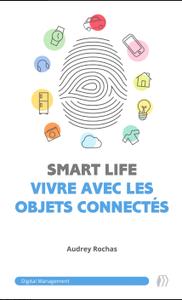 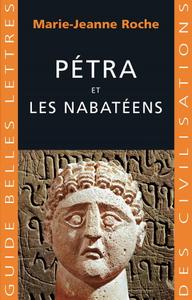 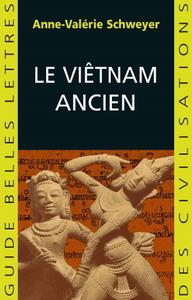 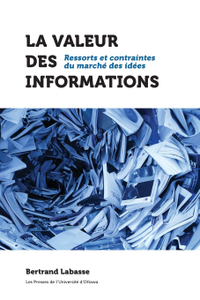 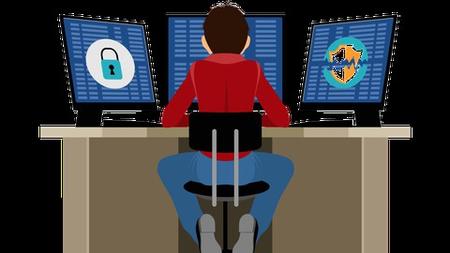 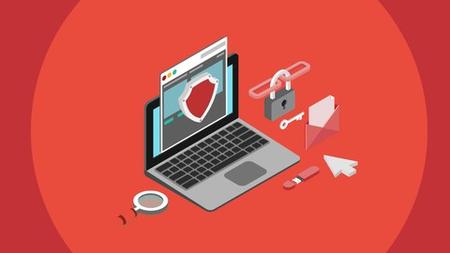 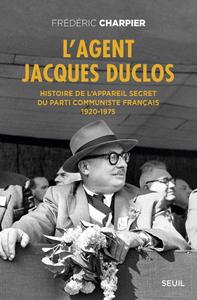 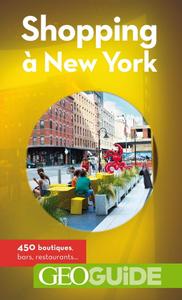 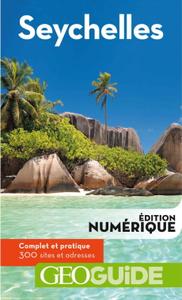 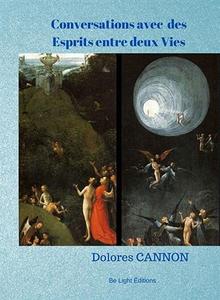 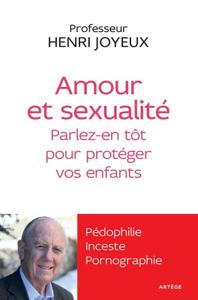 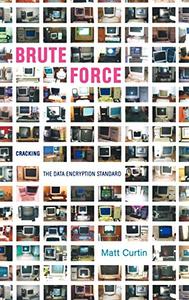 Brute Force: Cracking the Data Encryption Standard by Matt Curtin
English | PDF | 2005 | 283 Pages | ISBN : 0387201092 | 2 MB
In the 1960s, it became increasingly clear that more and more information was going to be stored on computers, not on pieces of paper. With these changes in technology and the ways it was used came a need to protect both the systems and the information. For the next ten years, encryption systems of varying strengths were developed, but none proved to be rigorous enough. In 1973, the NBS put out an open call for a new, stronger encryption system that would become the new federal standard. Several years later, IBM responded with a system called Lucifer that came to simply be known as DES (data encryption standard).
code InfoSec Cryptology Mathematics Web development Development information encryption Web dev cryptography Science Programming IT Patterns Algorithms Databases Communication Information Theory Coding IT Security data encryption SQL hacking
Details 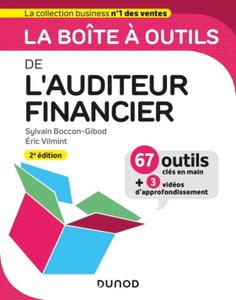