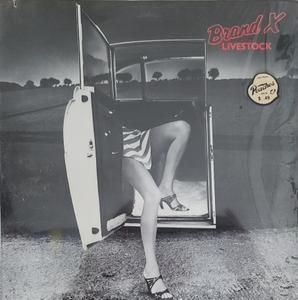 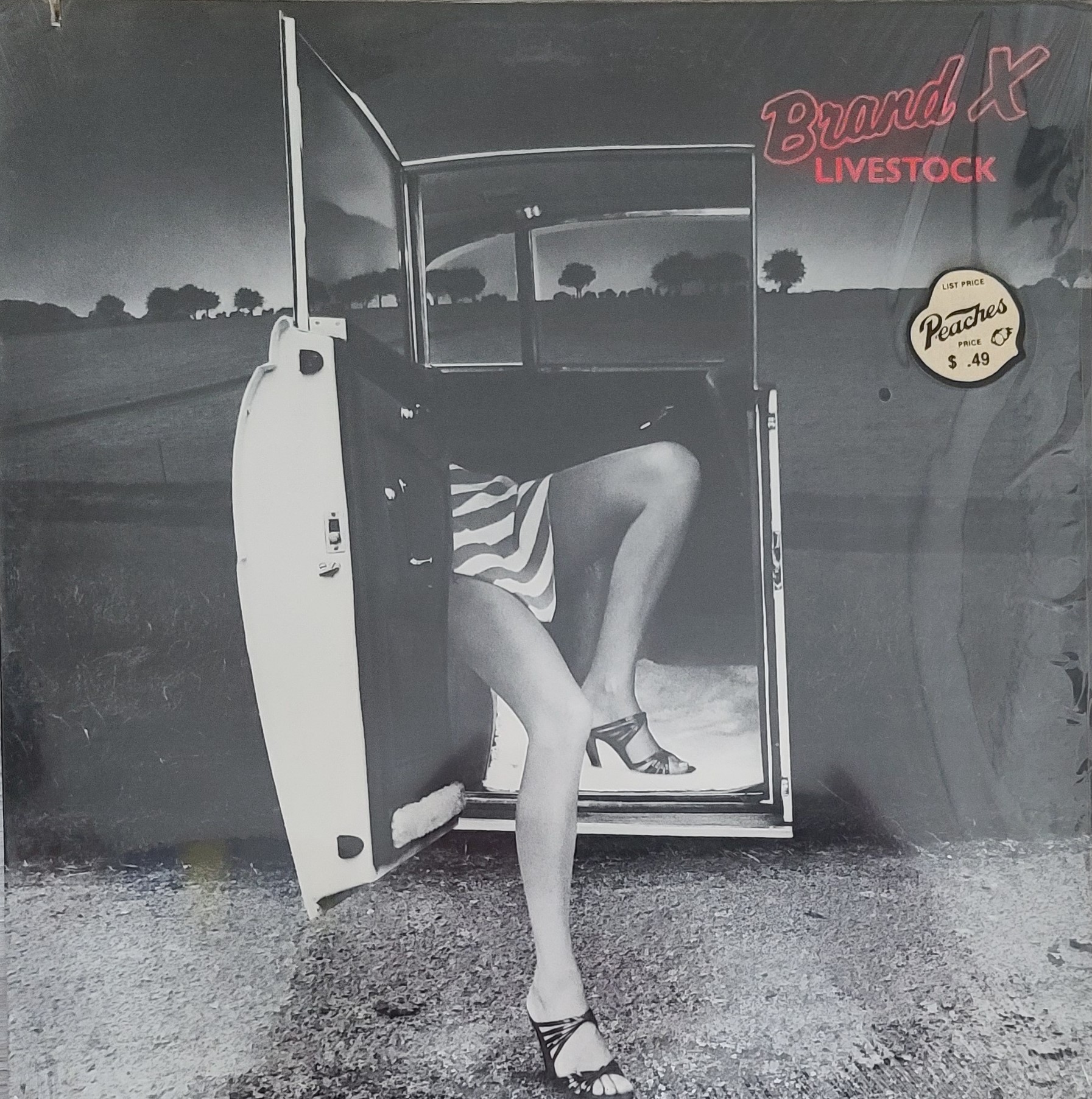 Lest the momentum of Moroccan Roll and its relative chart success go to waste, Brand X released a stopgap solution with Livestock, featuring three recent live tracks and two stockpiled studio tracks that actually predate the Moroccan Roll sessions by two months. As might be expected, it's not their most enduring work, although the inclusion of three new originals and the clean recording obtained from the Hammersmith Odeon and Marquee Club performances produce respectable results. Two of the three live tracks feature drummer Kenwood Dennard, who lends his superlative skins to the smooth fusion of "Nightmare Patrol" and a frenzied reading of the popular "Malaga Virgen." (Genesis had finished their tour that same year, so you can't begrudge Phil Collins the holiday.) Collins' lone live appearance occurs on the two-part "Isis Mourning," which begins as an atmospheric piece punctuated by Pert's percussion and Percy's popping bass before stabilizing in the second part under Collins' steady rhythm. The two studio tracks are "-Ish," a hazy and occasionally funky jam that initially borrows the bassline better known from "Malaga Virgen," and an alternate version of "Euthanasia Waltz" that skips lightly over familiar terrain. The drum section remained in flux for their next album, as Collins took a brief hiatus from the band and Dennard continued to build his jazz resume on albums by Jaco Pastorius, Larry Coryell, Miles Davis, and Sting. While Livestock is arguably the least essential of their first seven albums, fans shouldn't be discouraged from picking this one up. 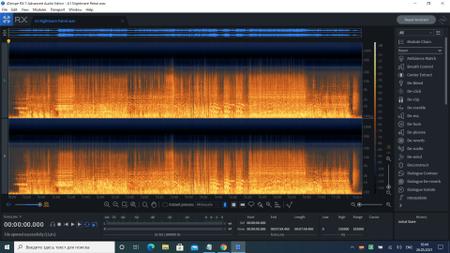 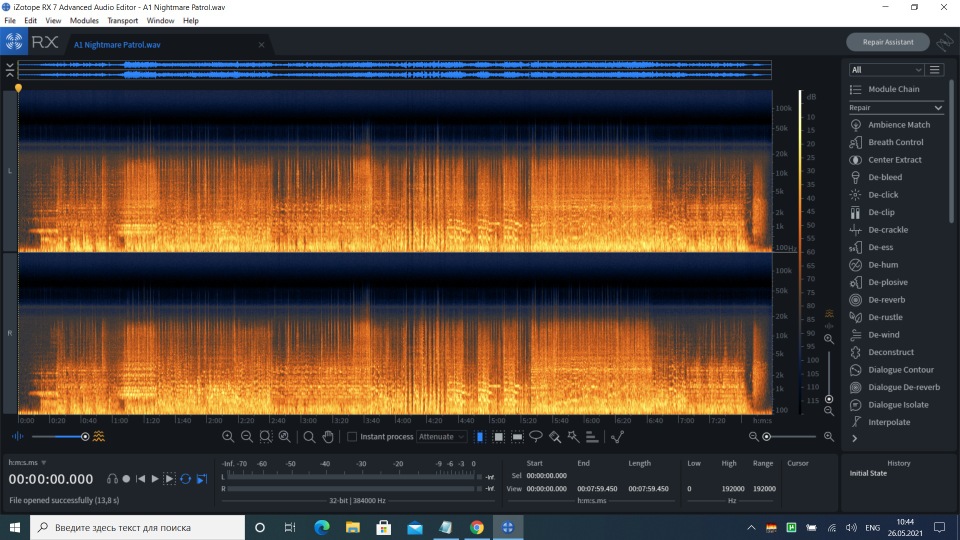 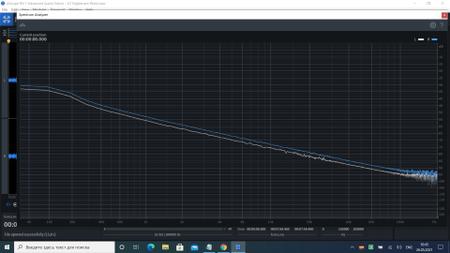 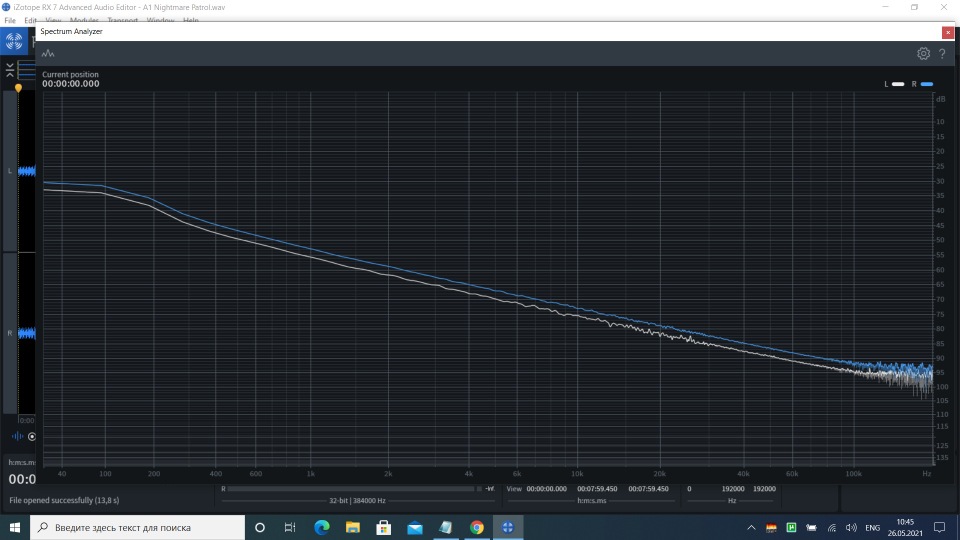 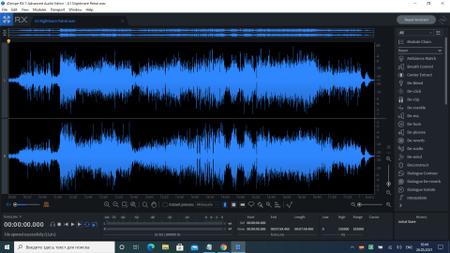 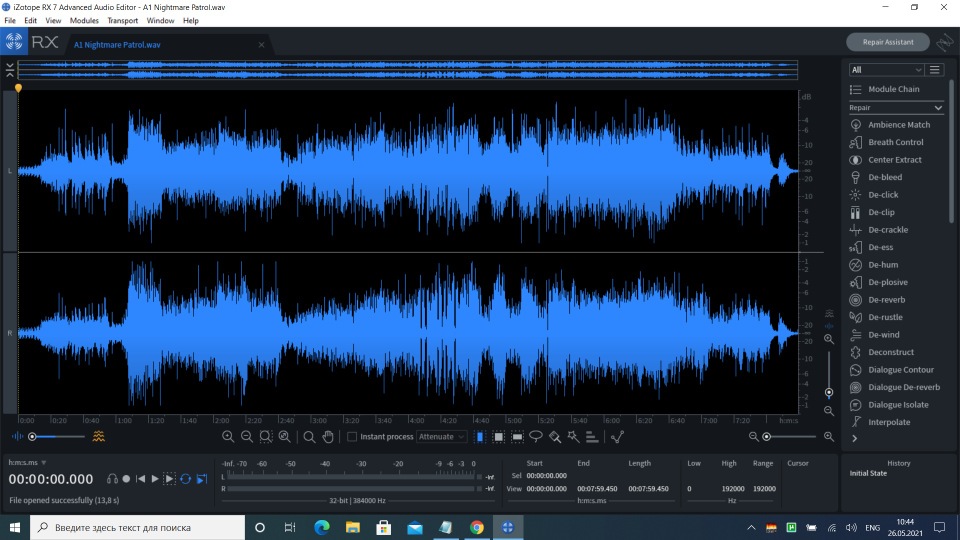 Brand X in my Blog