Supertramp - Even In The Quietest Moments (1977) 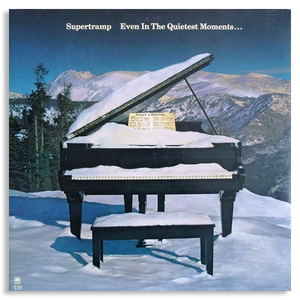 The title of Even in the Quietest Moments… isn't much of an exaggeration – this 1977 album finds Supertramp indulging in some of their quietest moments, spending almost the album in a subdued mood… 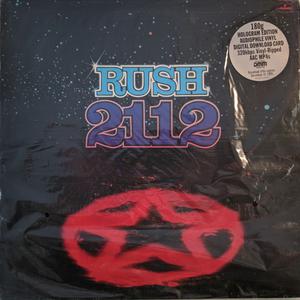 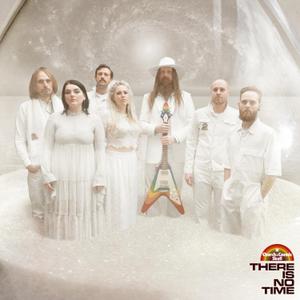 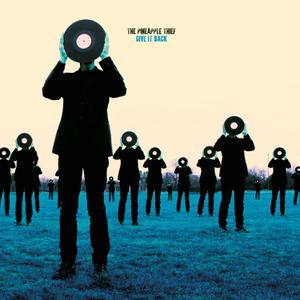 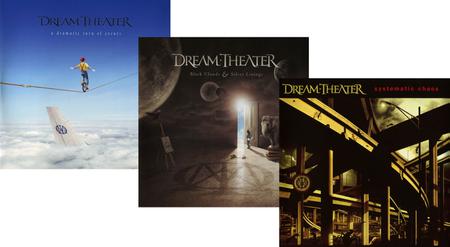 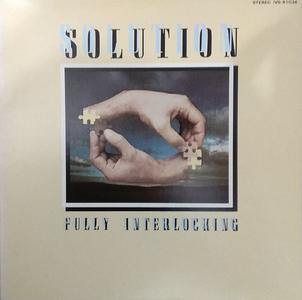 The Dutch fusion band here took a more accessible way to produce easier tracks, still having some lead vocals. The saxes, keyboards, bass and drums are well balanced, and it sounds melodic, joyful, fresh and good… 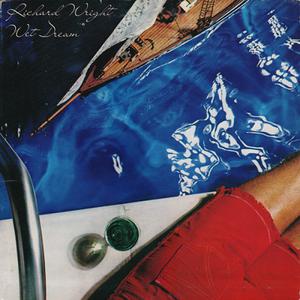 Following the release of the 1977 album Animals and its accompanying "In the Flesh" tour, Pink Floyd went on hiatus, having become popular enough to support solo albums by bandmembers who were inclined to make them. Guitarist David Gilmour and keyboard player Richard Wright were. For his album, Wright assembled some of the backing musicians who had been accompanying Pink Floyd for years, in particular reed player Mel Collins and guitarist Snowy White. So it was no surprise that the resulting record, Wet Dream, sounded like outtakes from Pink Floyd sessions… 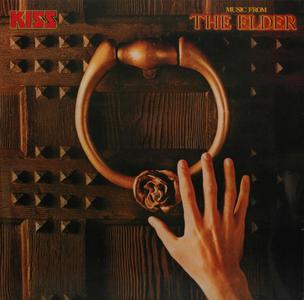 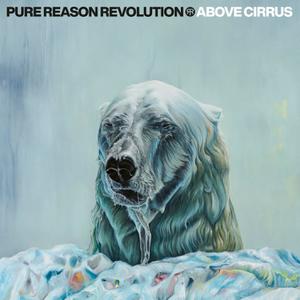 Pure Reason Revolution has added with ‘Above Cirrus’ a very well-done album to their discography. Melodies, variety and emotions are the key ingredients of an album that has much to offer and delights for more than just one spin on the record player… 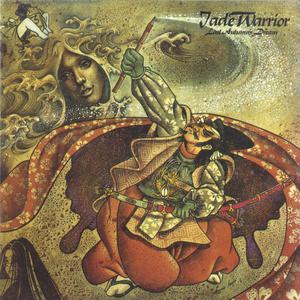 Jade Warrior never scored a hit single and it seems bizarre to think that anyone ever dreamed it could. Buried away on side two of its third album, however, "The Demon Trucker" not only has unexpected smash written all over it, but the words were large enough that the band's U.K. label Vertigo clearly felt the same way… 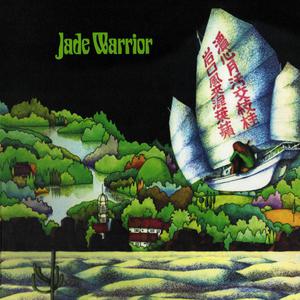 Jade Warrior's first album following Tony Duhig and Jon Field's emergence out of the psychedelic July captures them abandoning the best of that band's whimsical moodiness in favor of a symphonic spirituality epitomized from the outset by the soaring guitars that ecstatically slice through the opening "Traveller."… 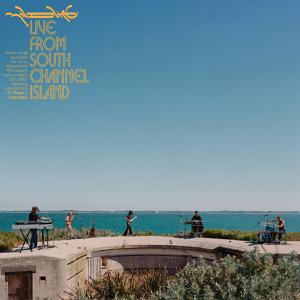 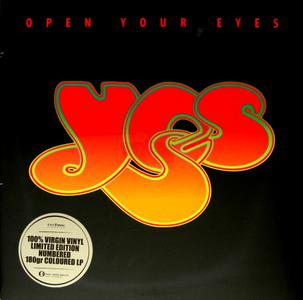 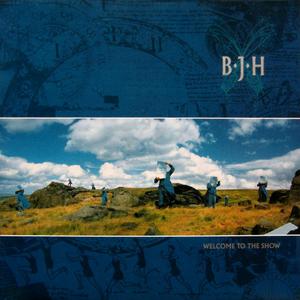 By the time of "Welcome to the show", BJH were almost forgotten in their UK homeland, outwith their small but faithful band of followers. Their reputation in continental Europe, and Germany in particular, however meant that there was still a market for their albums. Consequently, this release was very much geared towards fans in that country… 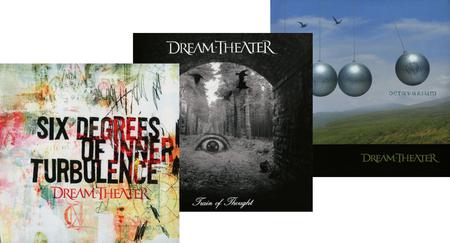