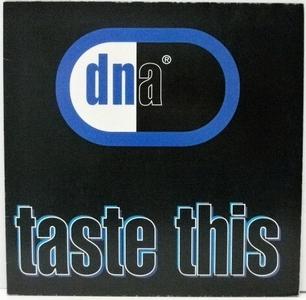 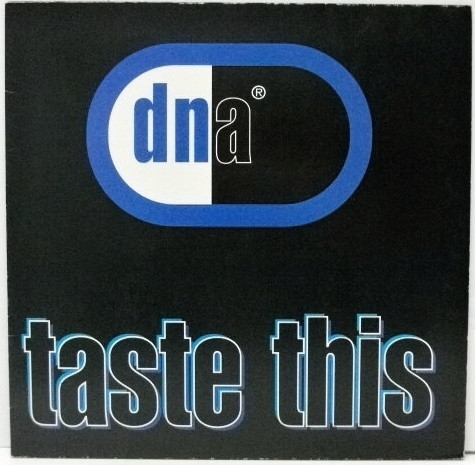 As well as "Tom's Diner", the duo remixed two other Suzanne Vega tracks: "Rusted Pipe" in 1991, and a radio mix of "Rosemary" in 2000. After a brief lull, the duo reappeared with a mix of the Loreena McKennitt track "The Mummers' Dance", which reached number one on the US Billboard Hot 100 Airplay chart in 1997.