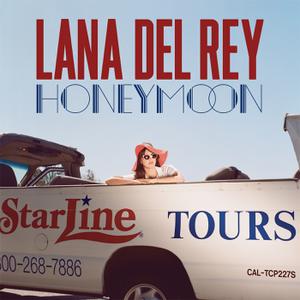 Call Honeymoon the third installment in a trilogy if you will but there's no indication Lana Del Rey will put her doomed diva persona to rest after this album. Over the course of three albums, Lana Del Rey hasn't so much expanded her delicately sculpted persona as she has refined it, removing anything extraneous to her exquisite ennui. Honeymoon doesn't drift or float, it marks time, sometimes swelling with a suggestion of impending melodrama but often deflating to just an innervated pulse… 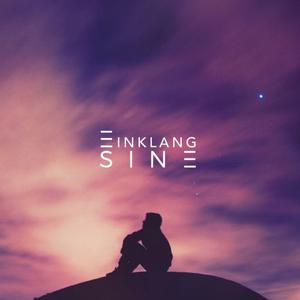 "Einklang" (German for "to be in line"/"to harmonize"). That's the moment of inner peace and tranquility. "Einklang" describes the ease while making music, the fusion of expression and emotion on the instrument: "Especially in these turbulent times it's important to find moments of harmonization. I myself find those moments in music. Music can open the door to yourself and to the calm within you", SINE says. He also finds those moments in nature. To be in line with yourself and everything around you is something you can experience almost everywhere, either alone or with your friends. 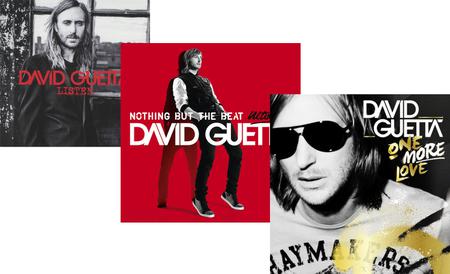 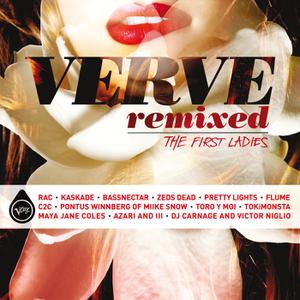 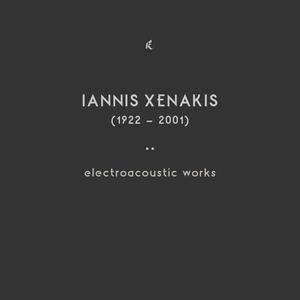 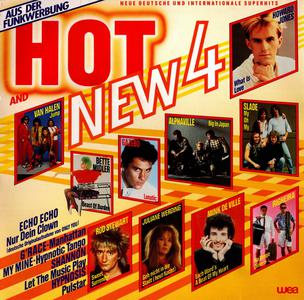 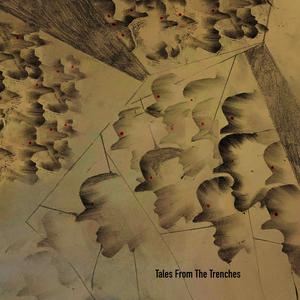 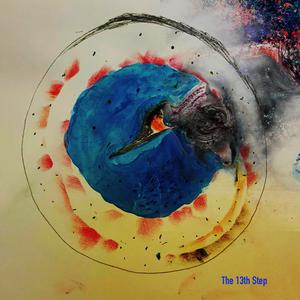 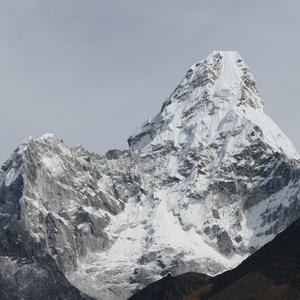 Glåsbird - Himalaya (2022)
FLAC (tracks) 24-bit/44,1 kHz | Front Cover | Time - 36:26 minutes | 355 MB
Ambient | Label: Whitelabrecs, Official Digital Download
Glåsbird's A Sonic Expedition series continues, arriving at the Himalayas as the destination for the 6th album installment of this global exploration. For those of you who are unaware, this is a project for this anonymous producer to explore far-flung geographic themes over the course of 10 albums. The series began inside the Arctic circle, moved into Scandinavia and surrounding area, onto Siberia and in this second half, it emerges in the highest mountain range on earth. It moves from expansive open landscapes and onto a new theme of treacherous peaks.
Glåsbird Glasbird FLAC 24 bit Hi-Res 24 bit Hi-Res FLAC Official Digital Download 2022 Electronic Ambient Modern Classical
Details 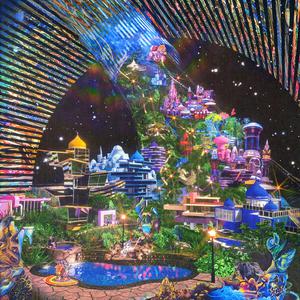 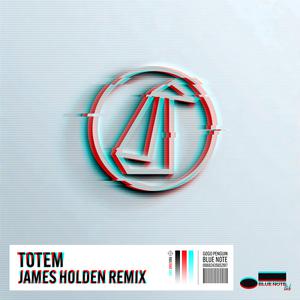 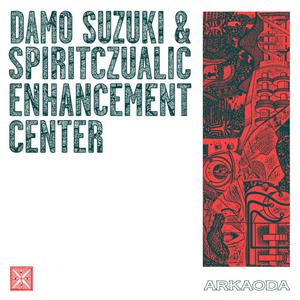 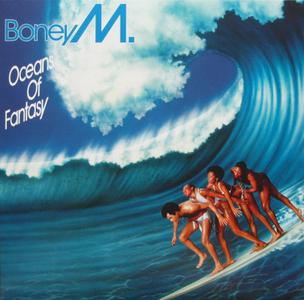 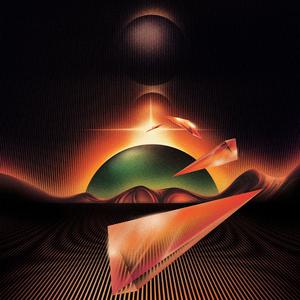 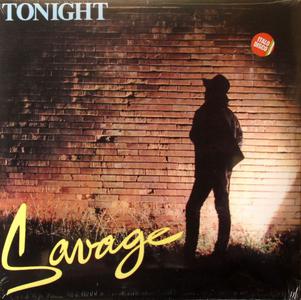