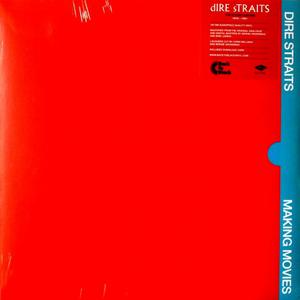 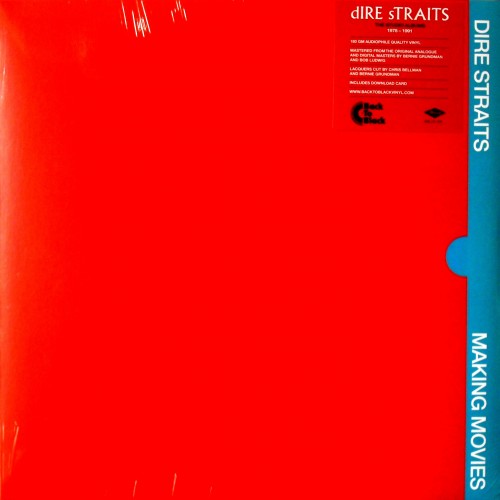 Without second guitarist David Knopfler, Dire Straits began to move away from its roots rock origins into a jazzier variation of country-rock and singer/songwriter folk-rock. Naturally, this means that Mark Knopfler's ambitions as a songwriter are growing, as the storytelling pretensions of Making Movies indicate. Fortunately, his skills are increasing, as the lovely "Romeo and Juliet," "Tunnel of Love," and "Skateaway" indicate. And Making Movies is helped by a new wave-tinged pop production, which actually helps Knopfler's jazzy inclinations take hold. The record runs out of steam toward the end, closing with the borderline offensive "Les Boys," but the remainder of Making Movies ranks among the band's finest work.

A1 Tunnel Of Love
A2 Romeo And Juliet
A3 Skateaway 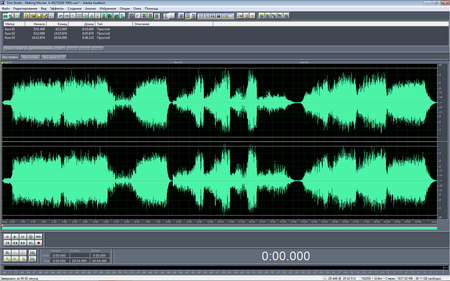 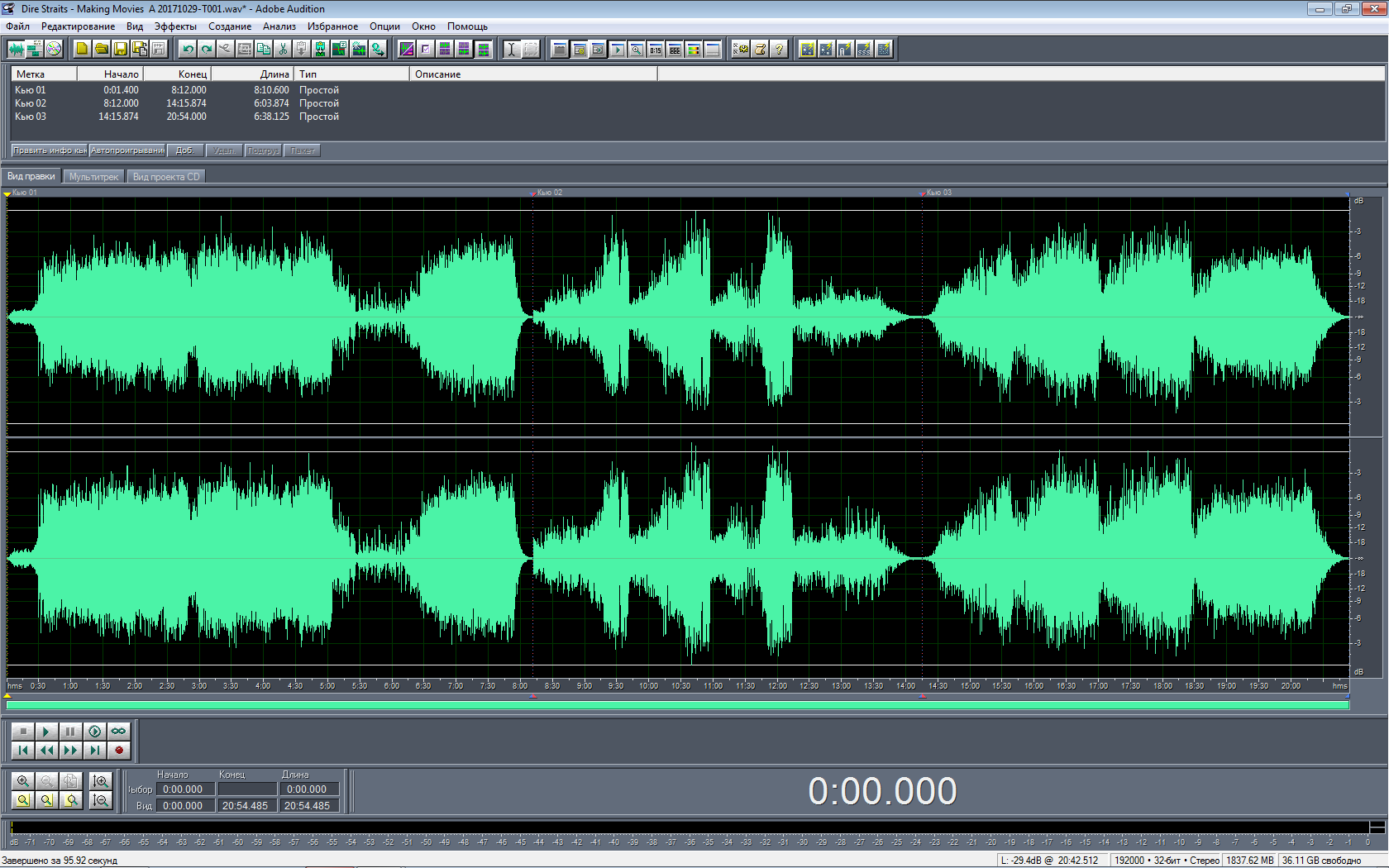 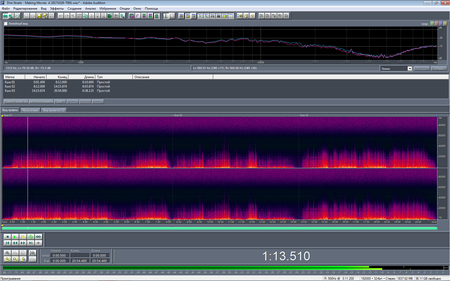 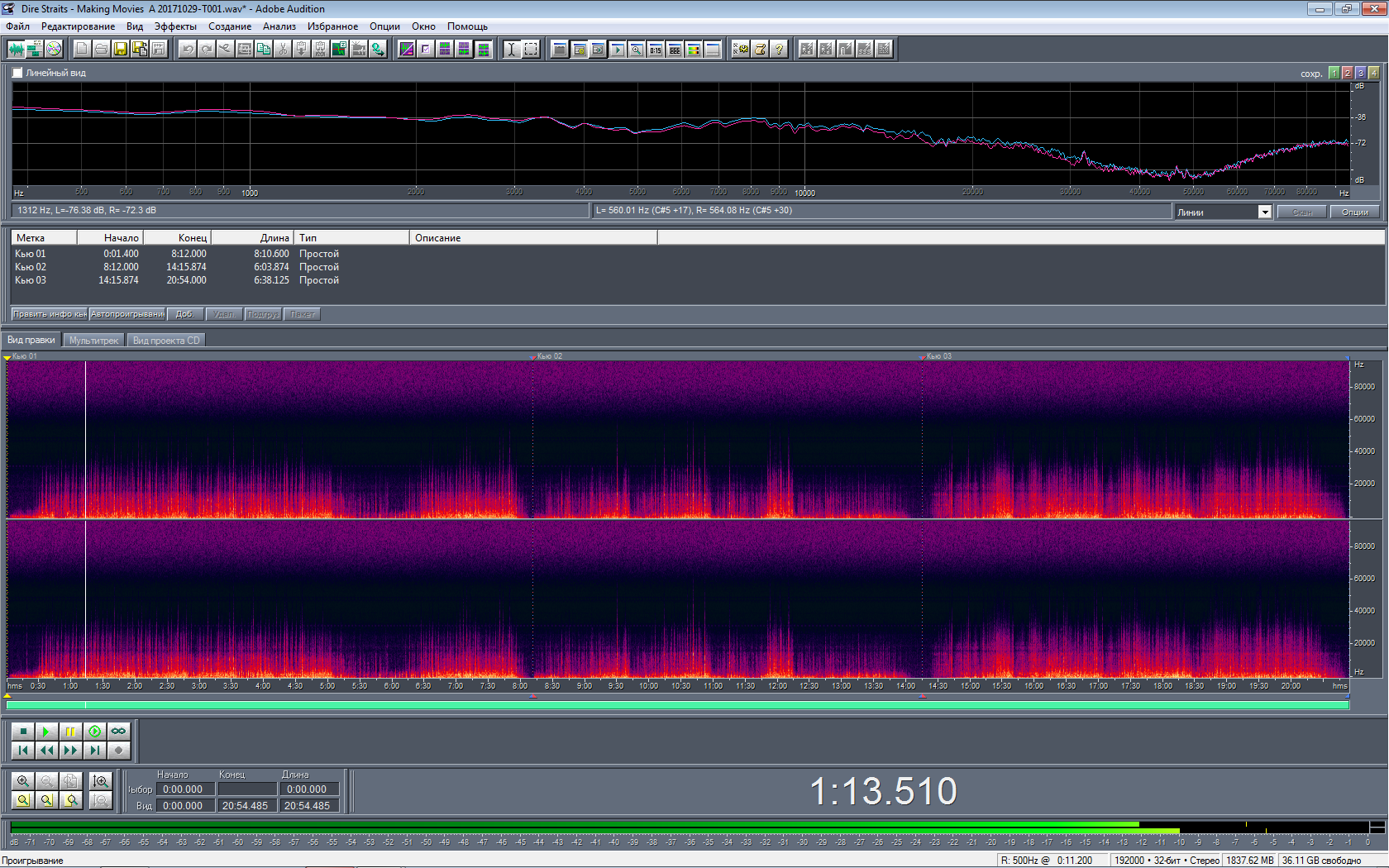 Dire Straits in my Blog