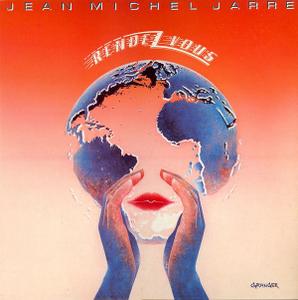 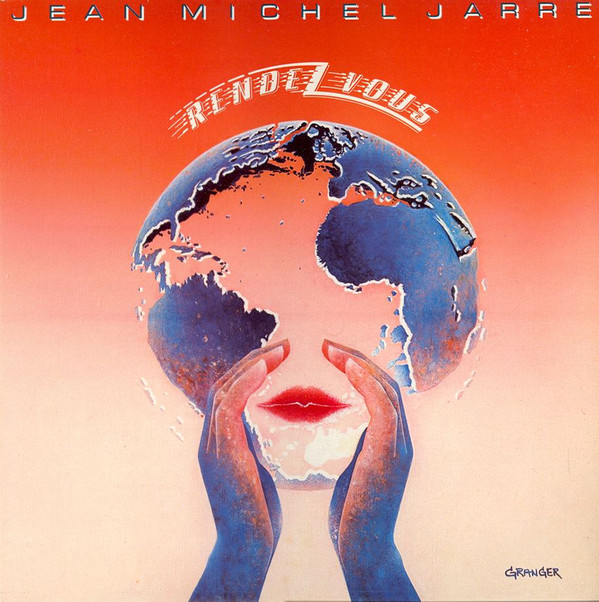 Rendez-vous is the eighth studio album by electronic musician and composer Jean-Michel Jarre released on Disques Dreyfus, licensed to Polydor, in April 1986. It sold some three million copies worldwide and remains Jarre's longest-running chart album in both the U.S. and UK, with a 20-week run in the U.S. and an impressive 38-week run in the UK. The album art of the album was created by long-time collaborator Michel Granger.
The last track on the album was originally scheduled to include a saxophone part recorded by astronaut Ron McNair on the Space Shuttle Challenger, which would have made it the first piece of music to be recorded in space, but on 28 January 1986, 73 seconds after lift-off, the shuttle disintegrated and the entire Challenger crew was killed. The track was dedicated to McNair and the other astronauts on board Challenger. On the album the saxophone part is played by saxophonist Pierre Gossez.
The album reached #9 in the UK charts and reached #52 in the US, making it Jarre's highest-charting album in the country.
The album was nominated for Grammy Award for Best New Age Album in 1987, although it didn't win the award. 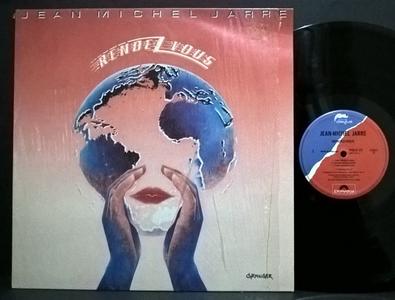 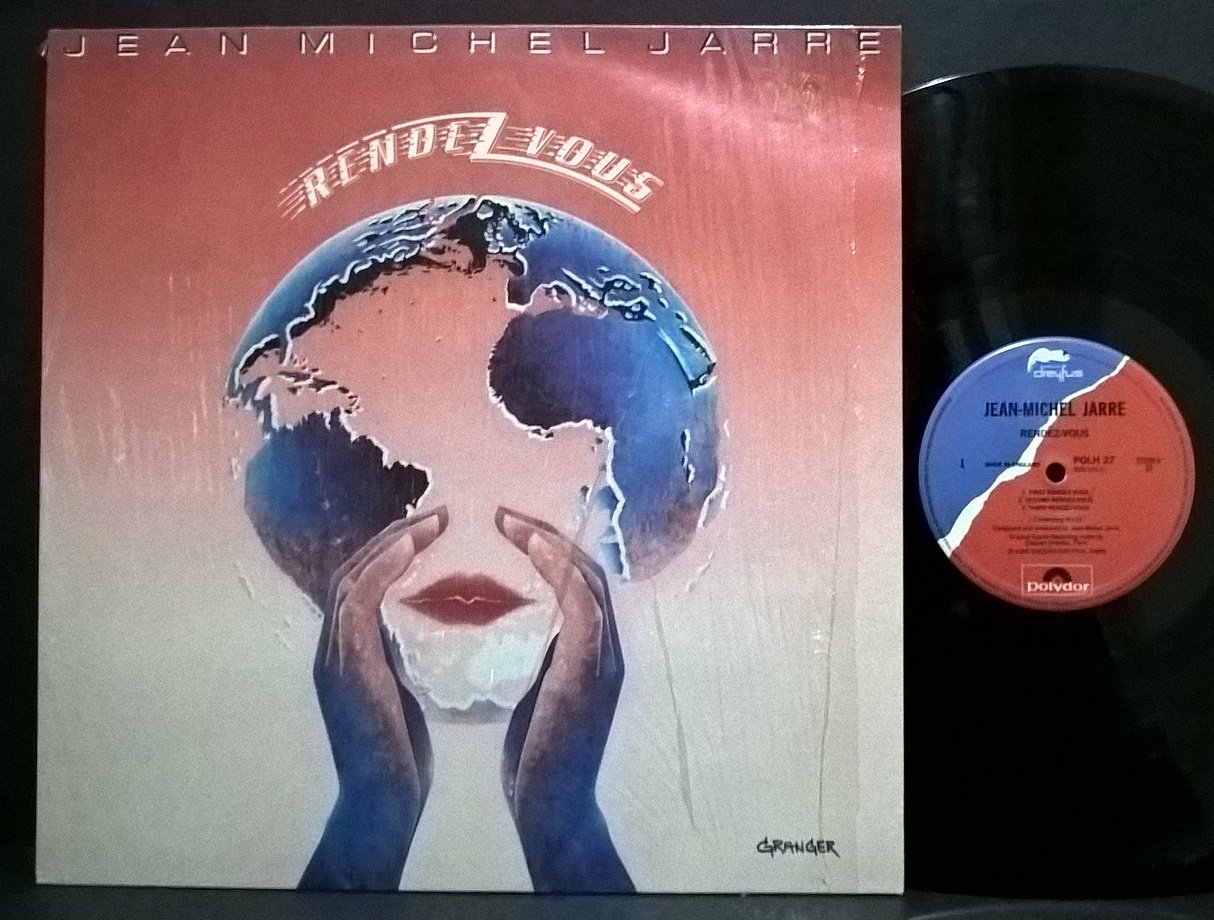 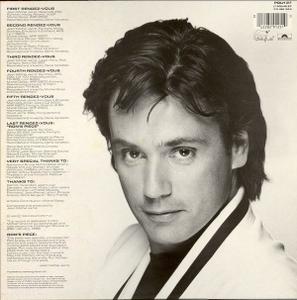 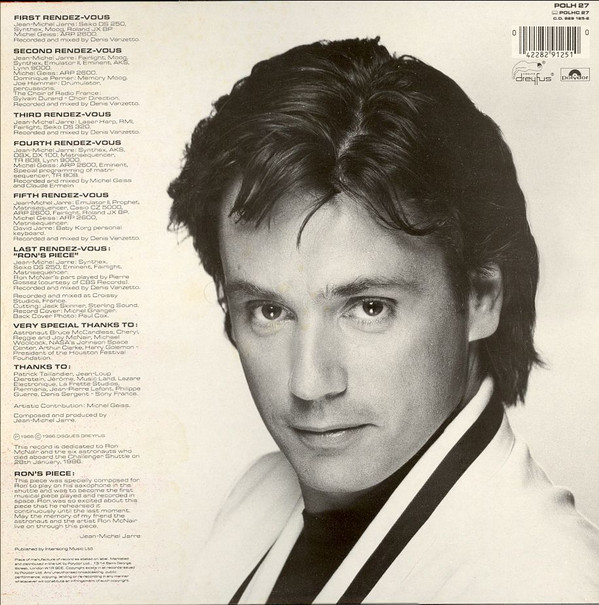 Thanks to the original releaser!