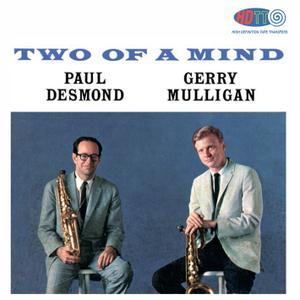 
"Two of a Mind" is an album recorded by American jazz saxophonists Paul Desmond and Gerry Mulligan featuring performances recorded in 1962 which were released on the RCA Victor label. This is an album of great melodic interaction between Desmond and Mulligan. It's too bad that they did not perform more often with each other. But what the did give us, will have to do.
Paul Desmond Gerry Mulligan Wendell Marshall John Beal Connie Kay Mel Lewis analogue rips DXD HDTT Studio Masters
Details 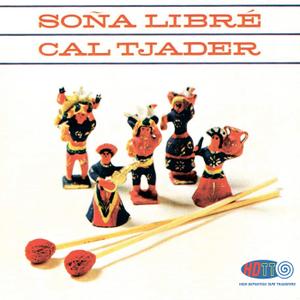 
Callen Radcliffe Tjader, Jr. was an American Latin jazz musician, known as the most successful non-Latino Latin musician. He explored other jazz idioms, even as he continued to perform the music of Cuba, the Caribbean, and Latin America for the rest of his life. "Soña Libré" is his 1963 album. Billboard magazine reviewed the album in their May 25, 1963 issue and wrote that on the album Tjader has "a solid collection of tracks that have swing and a quiet insistent sound".
Cal Tjader Clare Fisher DXD HDTT analogue rips Studio Masters
Details 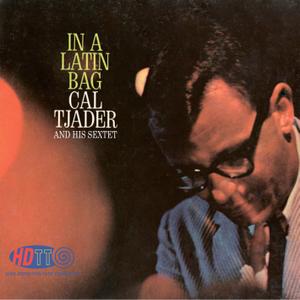 Cal Tjader and His Sextet - In A Latin Bag (1961/2016)
FLAC (tracks) 24-bit/352,8 kHz | Time - 34:04 minutes | 2,12 GB
or FLAC (tracks) 24-bit/96 kHz | Time - 34:04 minutes | 684 MB
Studio Master, Official Digital Download | Artwork: Digital booklet
"In a Latin Bag" is an album by American jazz vibraphonist Cal Tjader featuring performances recorded in 1961 and released on the Verve label. AllMusic review stating "Cal Tjader recorded prolifically for Verve during the first half of the 1960s, though this is one of his lesser-known dates … it is well worth snapping up if found".
Cal Tjader DXD HDTT Paul Horn Studio Masters analogue rips
Details 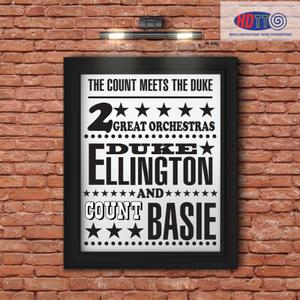 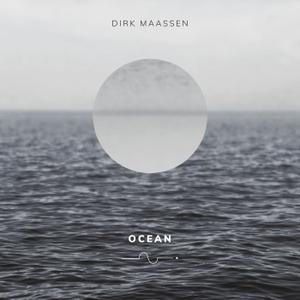 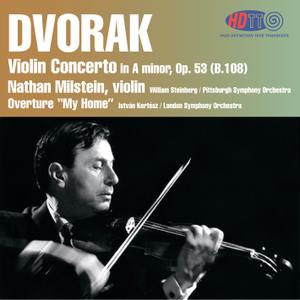 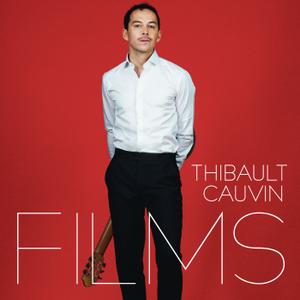 For his album "Films", French guitarist Thibault Cauvin has written new arrangements for 18 hits from iconic film soundtracks. "City of Stars" from "La La Land", "Mystery of Love" from "Call Me By Your Name" or "The Imitation Game" are atmospheric guitar pieces full of breathtaking virtuosity. The album represents a special project of the heart for Thibault Cauvin. Cinema has accompanied him since childhood and is for him a place of longing for unlimited possibilities and a source of inspiration. Practically born with a guitar in his hand, Thibault Cauvin grew up in a family of musicians. He studied classical guitar at the Paris Conservatory and graduated with special honors. He is the only guitarist to date to have won 36 prizes in international guitar competitions, setting new standards in classical and modern guitar playing. 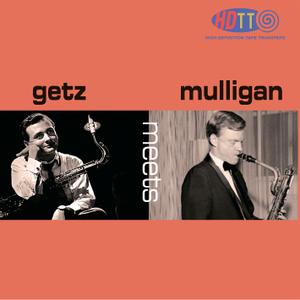 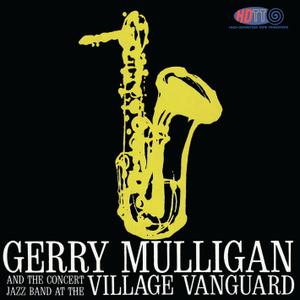 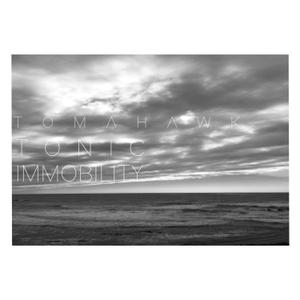 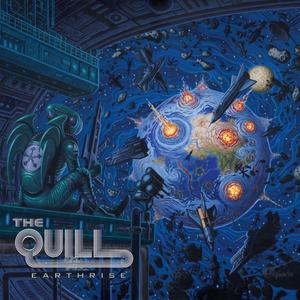 The ninth studio album from the Swedish hard rock institution. With a sound based on a wide range of influences, The Quill have released one quality album after another since their debut in 1995. The dynamic interplay between original vocalist Magnus Ekwall, drummer Jolle Atlagic (Hanoi Rocks, Electric Boys, Firebird), guitarist Christian Carlsson and bassist Roger Nilsson (Spiritual Beggars, Firebird) creates The Quill's unique, deep ‘70s heavy rock. No frills, just real rock at full throttle! Packed with catchy riffs, pounding bass lines and a fantastic frontman, this album will once again delight all fans of honest hard rock. 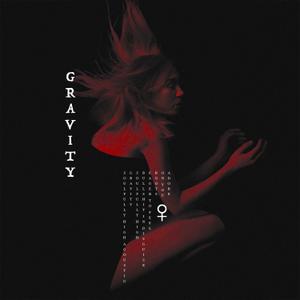 Introducing Norwegian singer/songwriter Marie Noreger and her delightful new single ‘Soulfully High’ which is lifted from her upcoming debut EP. The follow up to previous cut ‘Adore’ sees the newcomer showcase her poetic storytelling and sublime vocals over an uplifting and fluttery soundbed consisting of glittering electronics and warm guitars. Dive into the captivating single here and keep an eye out for Noreger’s debut EP. 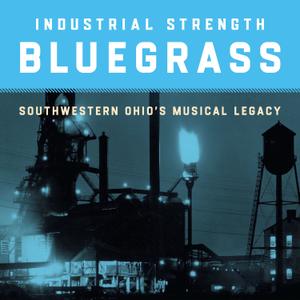 During the middle decades of the 20th century, the factories of southwestern Ohio drew hundreds of thousands of migrants from Appalachia, including innumerable musicians. Industrial Strength Bluegrass celebrates the music that these migrants made and loved, and explores a pivotal moment in the history of bluegrass and country music at large. Produced by beloved performer and radio personality Joe Mullins, the collection features many modern legends like Lee Ann Womack and Mo Pitney, plus a stellar lineup including Rhonda Vincent, Bobby Osborne, and Mullins himself, taking on tunes that have echoed across Ohio for decades. 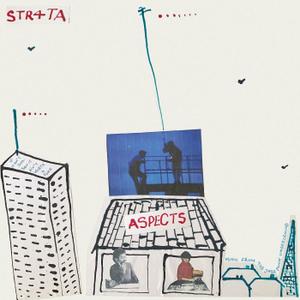 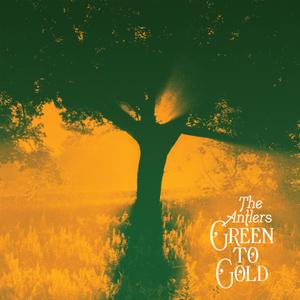 It begins with a hypnotic drum loop leading us into a haunting guitar & the cool echoing voice of Peter Silberman. Speaking on the title track for the new album from the Antlers, Silberman states, “The song is a long contemplation of the passage of time, but with the personal events and judgments omitted. Just a description of what is.” Conceived & written almost entirely in the morning hours, Green To Gold is the band’s first new music in nearly seven years and is easily their most luminous to date.