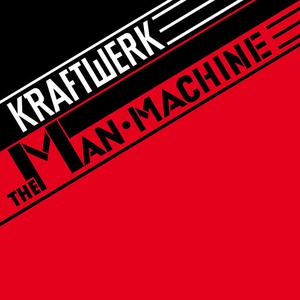 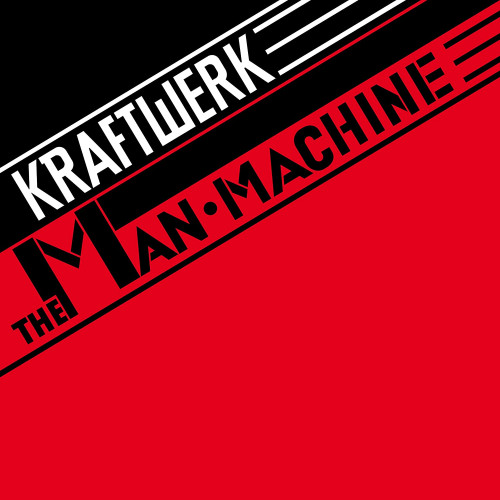 The Man-Machine is closer to the sound and style that would define early new wave electro-pop – less minimalistic in its arrangements and more complex and danceable in its underlying rhythms. Like its predecessor, Trans-Europe Express, there is the feel of a divided concept album, with some songs devoted to science fiction-esque links between humans and technology, often with electronically processed vocals ("The Robots," "Spacelab," and the title track); others take the glamour of urbanization as their subject ("Neon Lights" and "Metropolis"). Plus, there's "The Model," a character sketch that falls under the latter category but takes a more cynical view of the title character's glamorous lifestyle. More pop-oriented than any of their previous work, the sound of The Man-Machine – in particular among Kraftwerk's oeuvre – had a tremendous impact on the cold, robotic synth pop of artists like Gary Numan, as well as Britain's later new romantic movement. 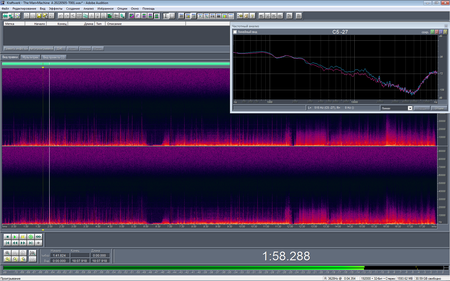 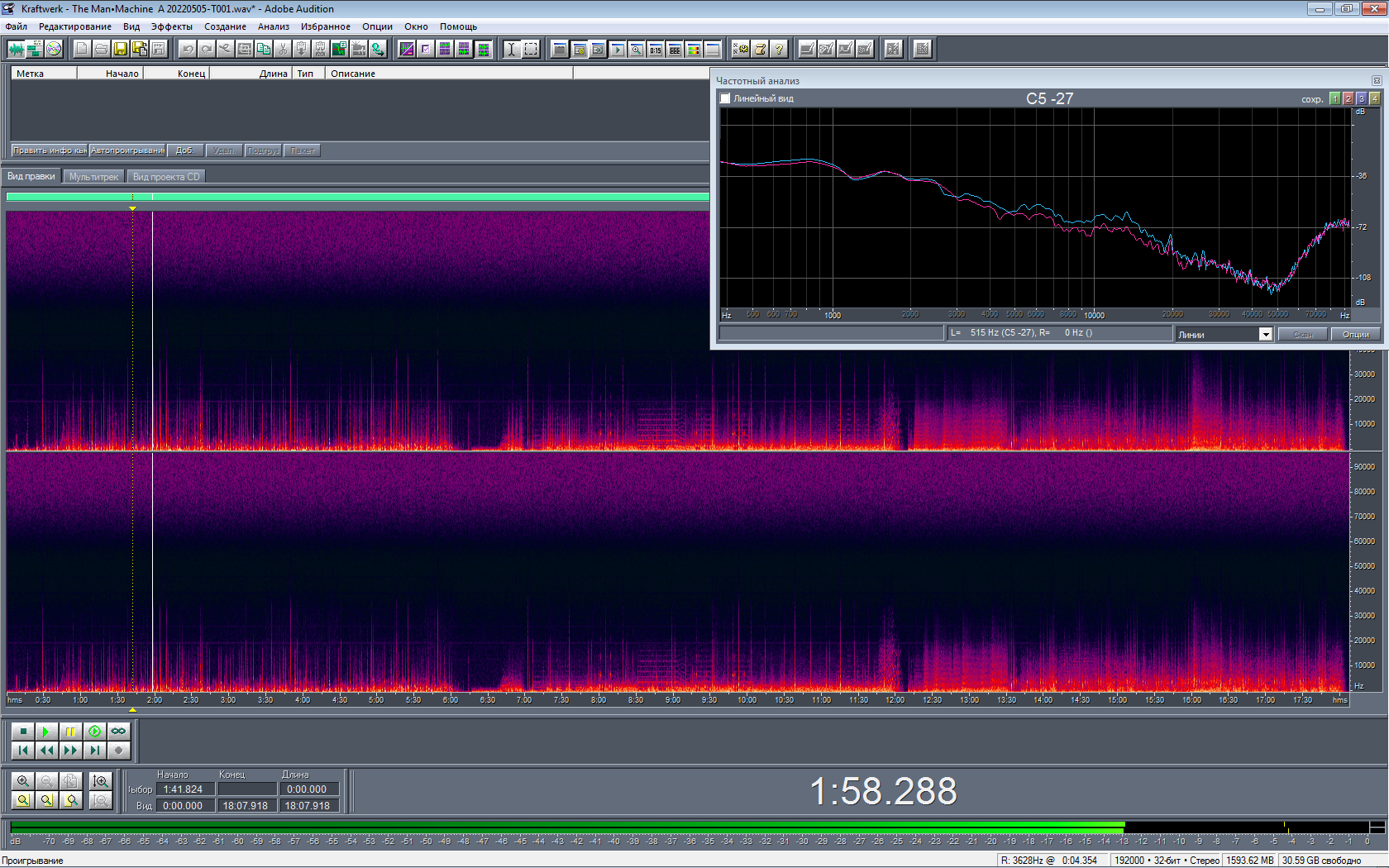 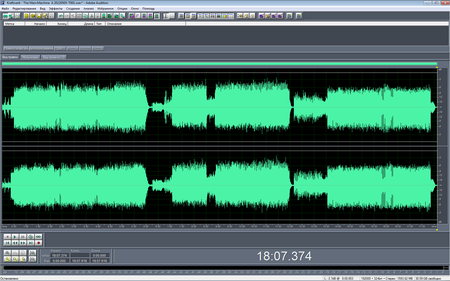 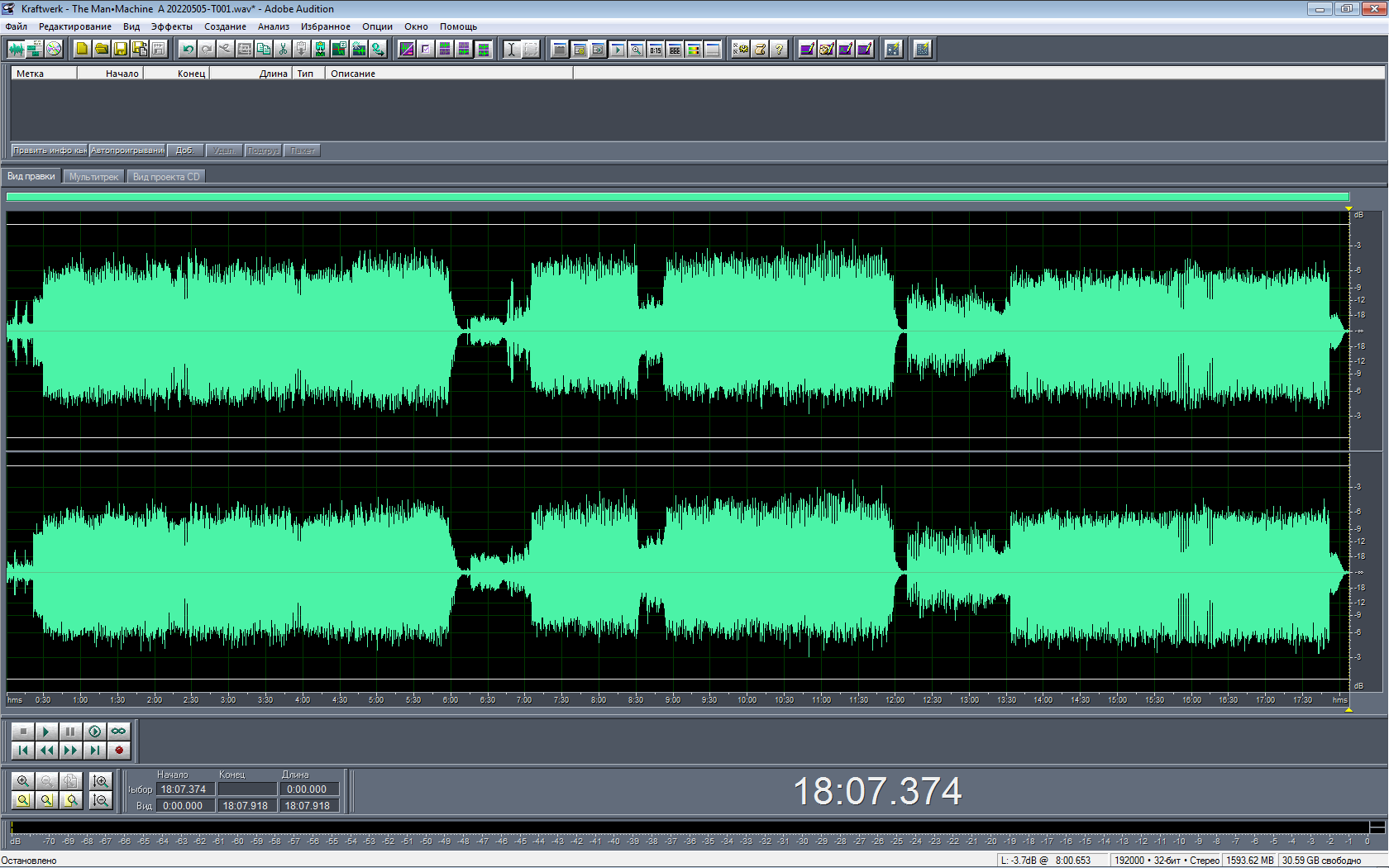 Kraftwerk in my Blog