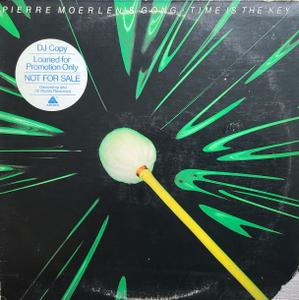 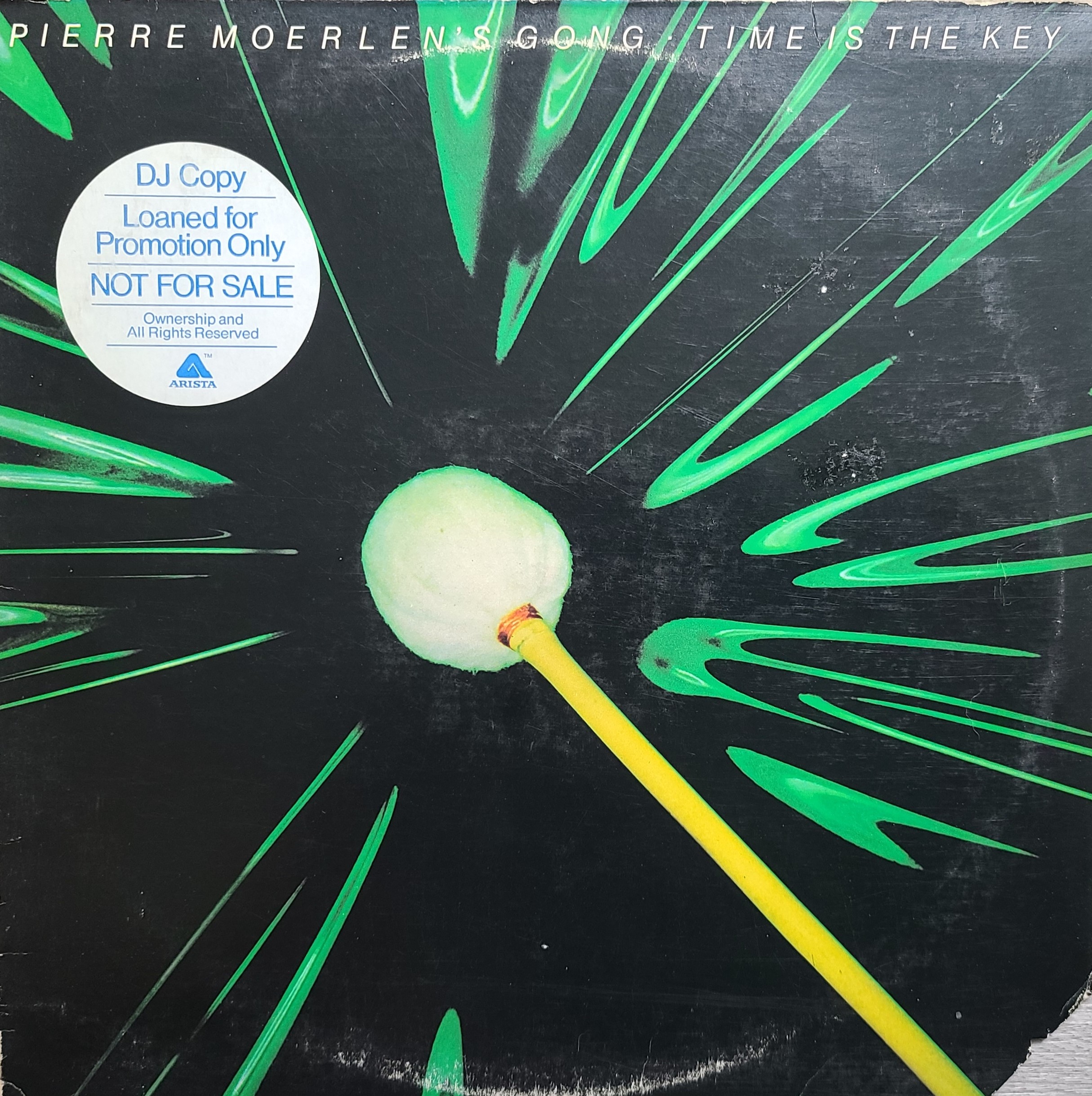 The instrumental Time Is the Key ushers Moerlen's Gong into the new age. A lighter version of their previous release, Downwind, the band plays mostly progressive rock-based compositions with a drastically different personnel. Peter Lemer's keys, coupled with the sound of vibes and electravibe in particular, give the music a generic, new age sound at times. Hanny Rowe is a prominent figure on most of the cuts, his playing being one of the most memorable aspects of this album. Gong never had such a strong bassist – their music never stressed it – but Rowe is up front here, displaying leadership capabilities by occasionally carrying the music. This is most evident on the carnival-like "Supermarket" and "An American in England." As on Downwind, the jazz element is minimal, showing up only in "Arabesque Intro & Arabesque," the most impressive material on the disc. Here, Allan Holdsworth (who appears on only three cuts) plays lead over Bon Lozaga's rhythm, and Moerlen's heavyweight percussion and tympani take the prize. Other percussive highlights include the opener, "Ard Na Greine" (vibes and tympani), and the guitar-rocking "Bender." 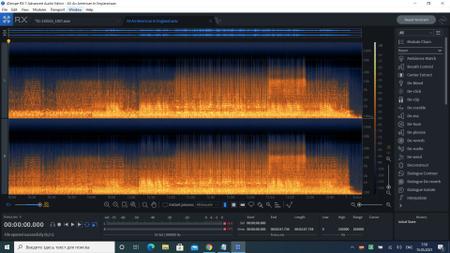 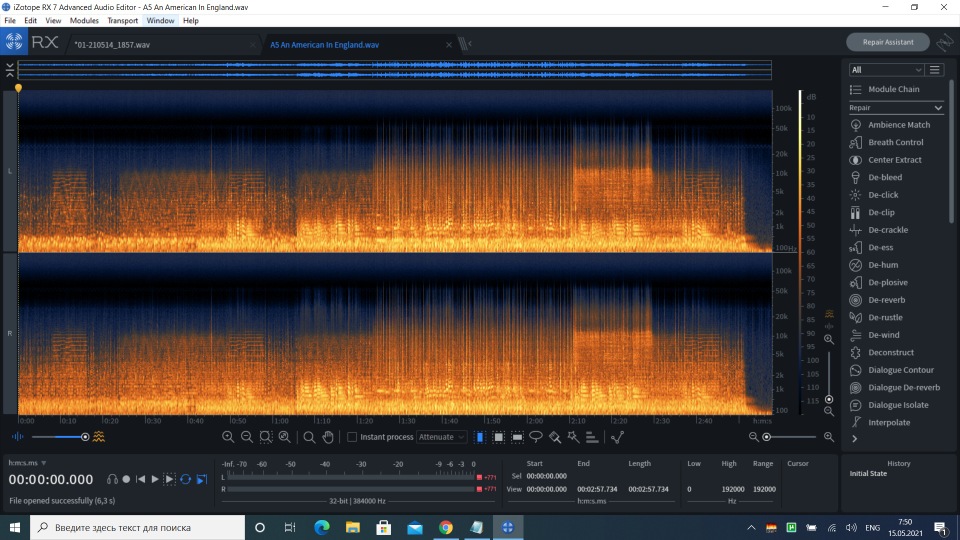 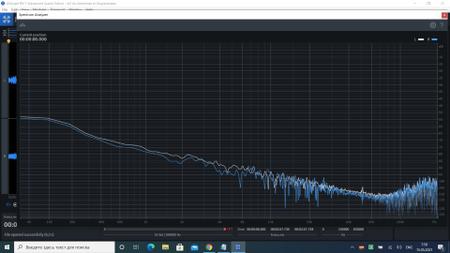 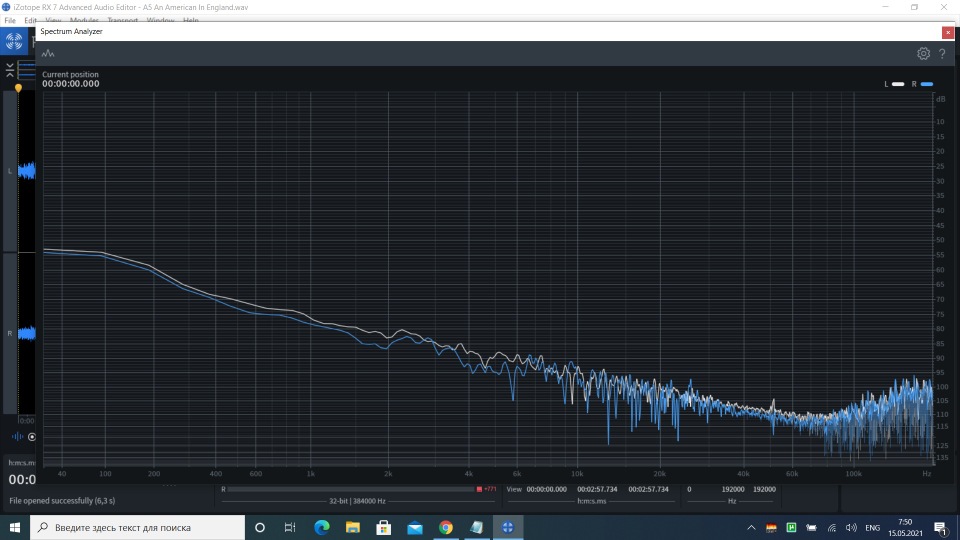 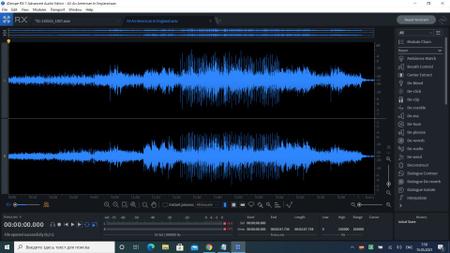 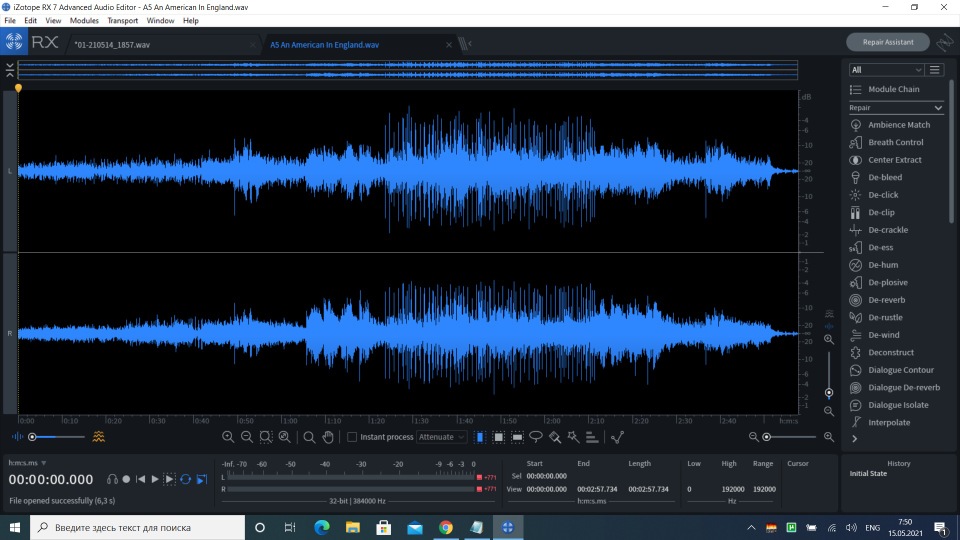